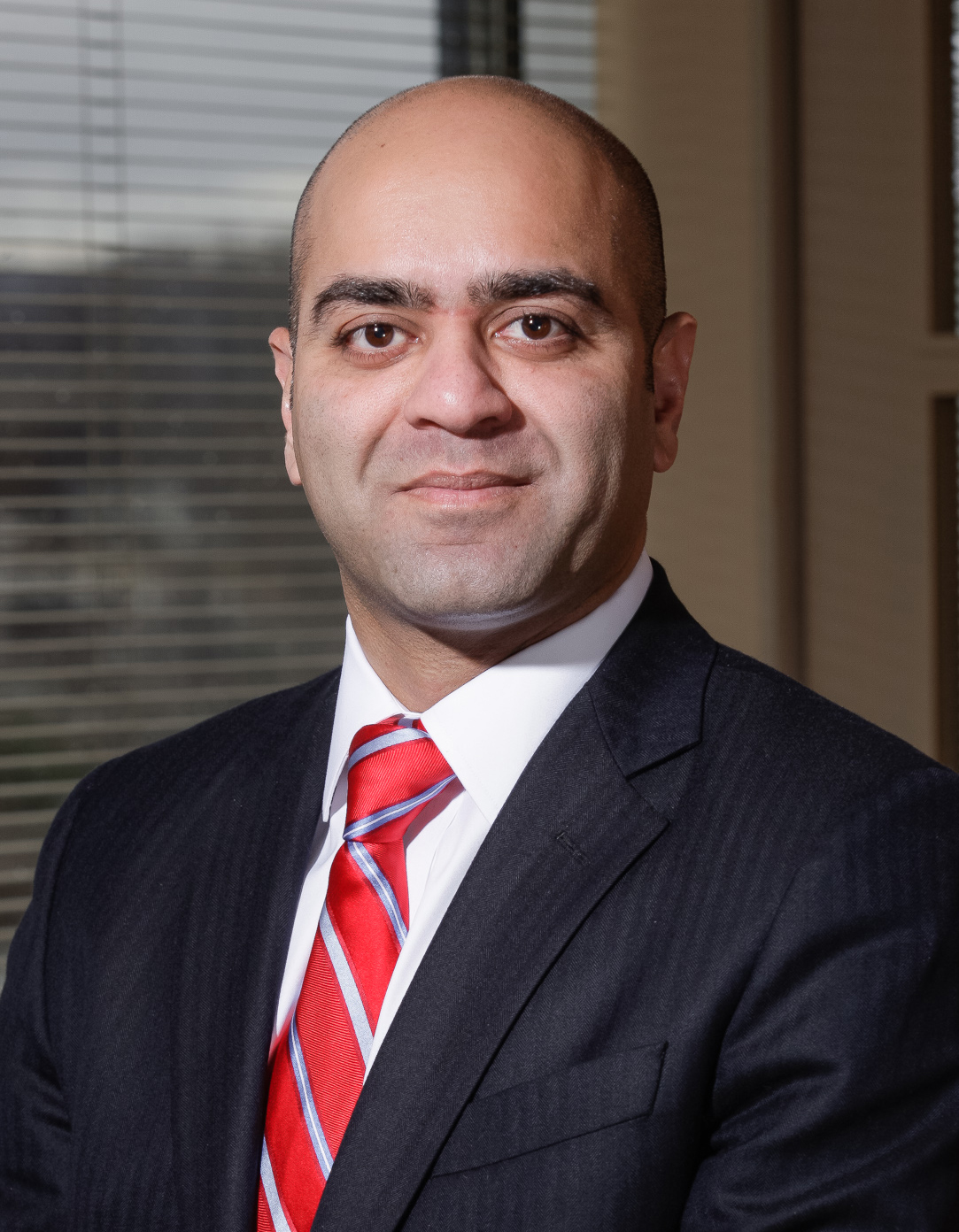 Zahid N. Quraishi was appointed as a United States Magistrate Judge for the District of New Jersey in the Trenton Vicinage on June 3, 2019.  Zahid, who is of Pakistani ancestry, is the first Asian-American to serve on the federal bench in New Jersey.

Prior to his appointment, he was Chair of Riker Danzig’s White Collar Criminal Defense and Investigations Group and his firm's first Chief Diversity Officer.  His practice focused on white collar criminal defense, internal corporate investigations, and complex civil litigation.

Zahid’s government service and prosecutorial experience extends well beyond his years at the U.S. Attorney’s Office.  He previously represented the United States as an Assistant Chief Counsel and trial attorney with the Department of Homeland Security.  He also served as a military prosecutor and achieved the rank of Captain in the U.S. Army Judge Advocate General’s Corps.  In the Army, Zahid was assigned to the First Infantry Division stationed in Germany and deployed to Iraq in support of Operation Iraqi Freedom in 2004 and 2006 before he was honorably discharged.

He has been recognized in his legal field by Chambers USA: America’s Leading Lawyers for Business as one of the country’s leading white collar lawyers, Best Lawyers in America®, a peer review of U.S. lawyers, and “Super Lawyers” by Thomson Reuters.  Most recently in 2019, Zahid received APALA-NJ’s Professional Achievement Award, SABA-NJ’s Standing Ovation Award, and NJMLA’s Trailblazer of the Year Award.  Additionally, Zahid previously receive Rutgers APALSA’s alumni award for leadership and service in the profession in 2017.  In 2014, shortly after entering private practice at Riker Danzig, he was named a “New Leader of the Bar” by New Jersey Law Journal.

Zahid received his law degree from Rutgers Law School - Newark where he was the Managing Business Editor of the Rutgers Computer and Technology Law Journal and a member of the Rutgers Moot Court Board.