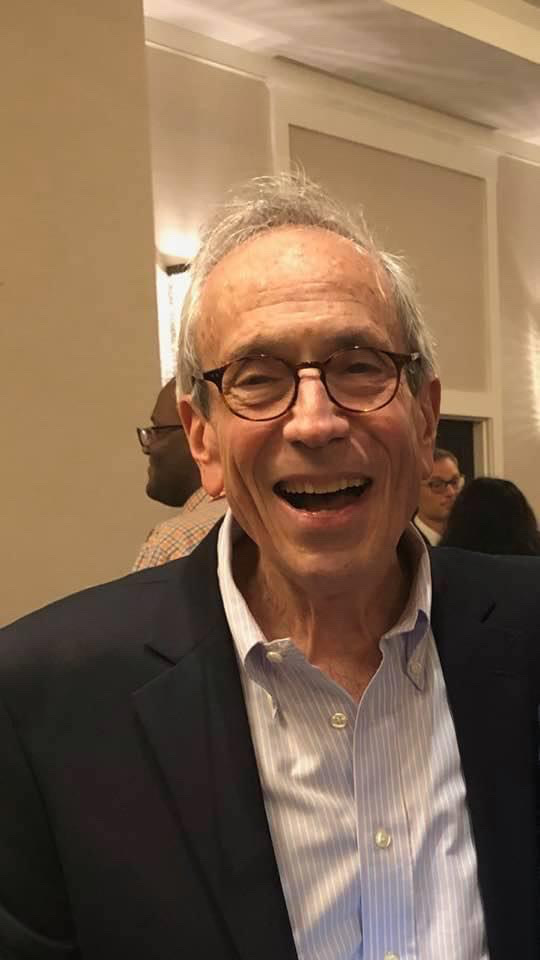 Roy Wepner attended Rensselaer Polytechnic Institute, where he received bachelor’s and master’s degrees in mechanical engineering. He received his Juris Doctor degree from the University of Pennsylvania School of Law in 1974.

Roy has practiced patent and trademark litigation for over four decades. Most of his career was spent at Lerner, David, Littenberg, Krumholz & Mentlik, now located in Cranford, New Jersey, where he recently became Of Counsel after over three decades as a partner.

Roy is the author of several law review articles and dozens of “In Practice” articles published in the New Jersey Law Journal. He has served as a mediator and as an expert witness in patent and trademark cases. Roy returned to Rutgers/Newark in 2019 to teach Patent Litigation, having previously taught Patent Law at Rutgers in the 1990s. Prior to that, he taught Trademark Law at Seton Hall Law School.