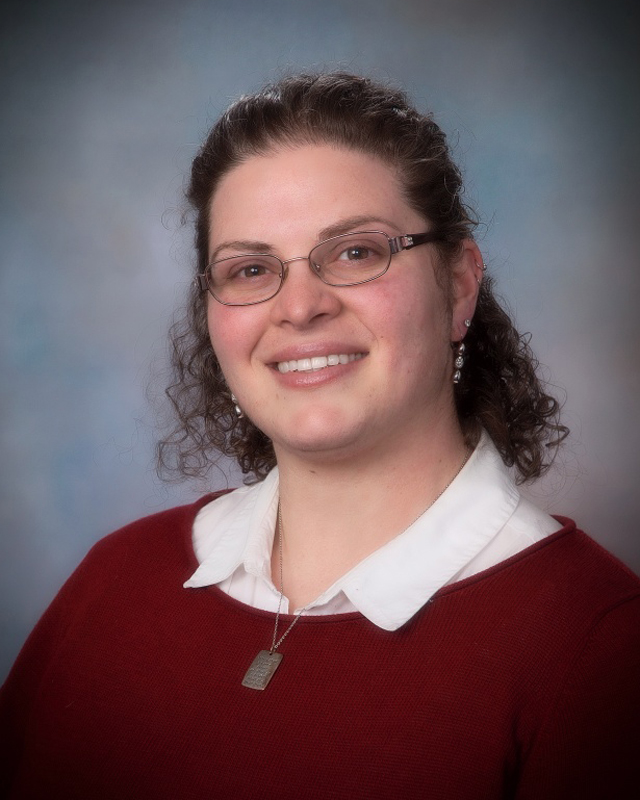 Charlotte Schneider is the Head of Public Services in the Rutgers Law Library’s Camden location, supervising the Circulation and Government Documents departments as well as managing the library’s social media presence and website. She is a regular guest-lecturer in first-year and upper-level courses and has taught Advanced Legal Research.

Ms. Schneider earned her BBA in accounting from the University of Massachusetts Amherst. In 2010, she earned both her JD & MBA from the University of Massachusetts Dartmouth. After earning her MSLIS from Syracuse University, Ms. Schneider joined the Legal Information Institute (LII) at Cornell Law School and remains as a volunteer reference librarian. Ms. Schneider joined the Rutgers School of Law-Camden Library in July 2012 and became the Government Documents Librarian in 2015. In 2021, Ms. Schneider became the Head of Public Services for the Camden Law Library, after serving as the Acting Head of Circulation. She is a regular guest-lecturer in other first-year and upper-level courses and has taught Advanced Legal Research, in addition to managing the Law Library’s website and social media presence.