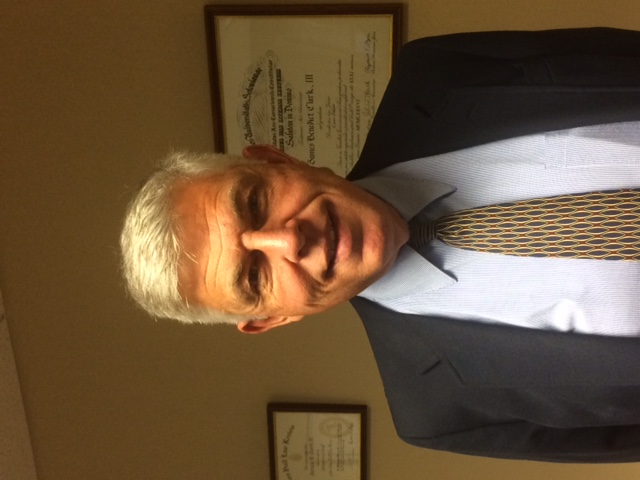 Judge Clark was born in Jersey City, New Jersey, and is a lifelong New Jersey resident.  He attended the University of Notre Dame, earning his undergraduate degree in 1983, and he is a 1986 graduate of Seton Hall Law School, where in his third year he served as Editor-in-Chief of the law review.  He was a law clerk for the Honorable John J. Gibbons, Chief Judge of the United States Court of Appeals for the Third Circuit, from 1986 to 1987.  After a two-year stint in private practice, Judge Clark served as an Assistant United States Attorney in the United States Attorneys Office for 24 years, working both in the Civil Division and the Criminal Division.  He was Chief of the Office’s Civil Division from 2011 to 2013.  He has served as a United States Magistrate Judge in the District of New Jersey since 2013.   He has also served as an adjunct professor at both Rutgers Law School and Seton Hall law School for many years.