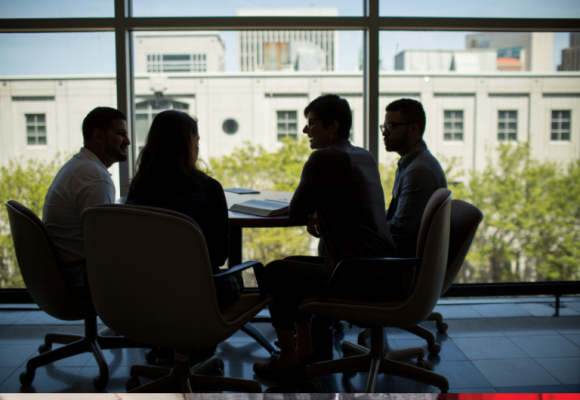 Twenty-nine alumni of Rutgers Law School were named the best lawyers in their practice areas by New Jersey Family Magazine. Graduates of both locations were described as professionals who are compassionate, knowledgeable, exceptional, and attentive by the families who recommend them. From special needs to family law, the lawyers on this list have proven to be invaluable advocates.

A full list of the honorees who are Rutgers Law alumni can be found below: