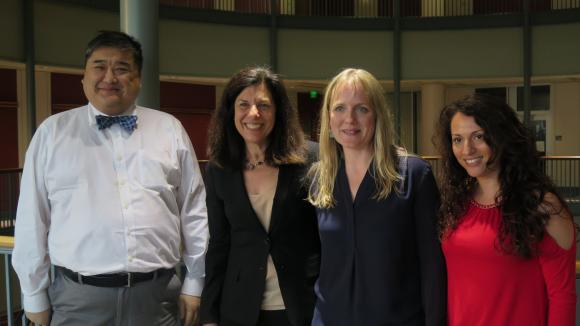 Eliza Nagel became a post-graduate Clinical Fellow in the Criminal & Youth Justice Clinic in 2014 after graduating from Rutgers Law School in 2011 and for three years, she provided legal representation to young people incarcerated in New Jersey’s long-term juvenile prisons.

In April, Nagel was awarded the first-ever Gault Award from the clinic, in honor of her work with juveniles.

“Your advocacy made it possible for our clients to live in an unthinkable situation, knowing that someone cared for them and would keep them safe,” said Professor Laura Cohen of Nagel’s work with incarcerated youths. Cohen is the director of the Criminal & Youth Justice Clinic.

Cohen estimated that during her three years as a post-graduate fellow, Nagel helped at least 150 juveniles in matters that included solitary confinement, excessive force, family visitations, educational deprivations, parole revocation and re-entry, among others.

“She is a zealous, fearless and compassionate advocate for youth,” Cohen said of Nagel. 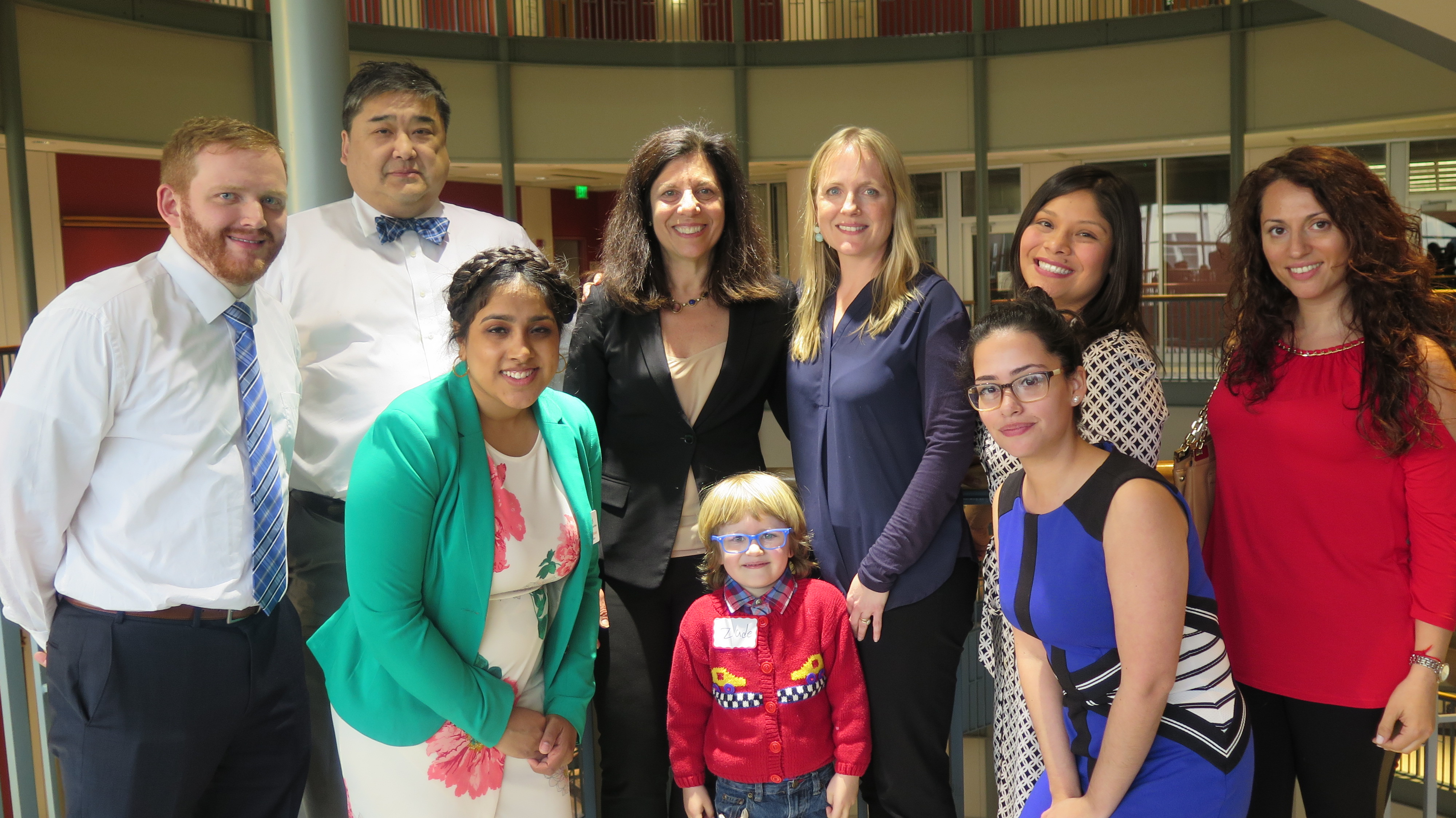 Students from the Criminal and Youth Justice Clinic honored Nagel who brought her family to the celebration, including her five-year-old son.

The award ceremony was the culmination of a semester-long recognition of the 50th anniversary of In re Gault, the Supreme Court’s decision granting due process to juveniles. Cohen sponsored several talks from experts on this issue, including a panel on April 13 called “Defending Youth: A Celebration of Juvenile Justice” that featured Martin Feinman and Chrstine Bella of the Legal Aid Society in New York and Jim St. Germain, a formerly-incarcerated youth who has become the co-founder of Preparing Leaders of Tomorrow, a nonprofit mentoring organization.

During his talk at the law school, St. Germain recounted his troubled childhood in his native Haiti, marked by physical abuse, an absentee mother, and poverty. Though his family immigrated to New York City, he said he lived in a neighborhood filled with violence and petty crime. He dropped out of school, began dealing drugs and ended up incarcerated, where he connected with juvenile attorneys, including Feinman and Bella, who helped him turn his life around.

St. Germain said he lived in a group home after his release and ended up going to college and becoming a youth mentor. He advised the law students in the room to speak to juvenile clients with honesty but in a way that they can understand. He also advised them to listen to their clients’ wishes. “They had to break things down to me at a level, to be easier,  but showed a level of kindness and caring I didn’t have at the time,” he recalled of his attorneys. “No one had ever made me feel like my voice mattered.”