Vice Dean, Professor of Law, and Director of the Immigrant Rights Clinic 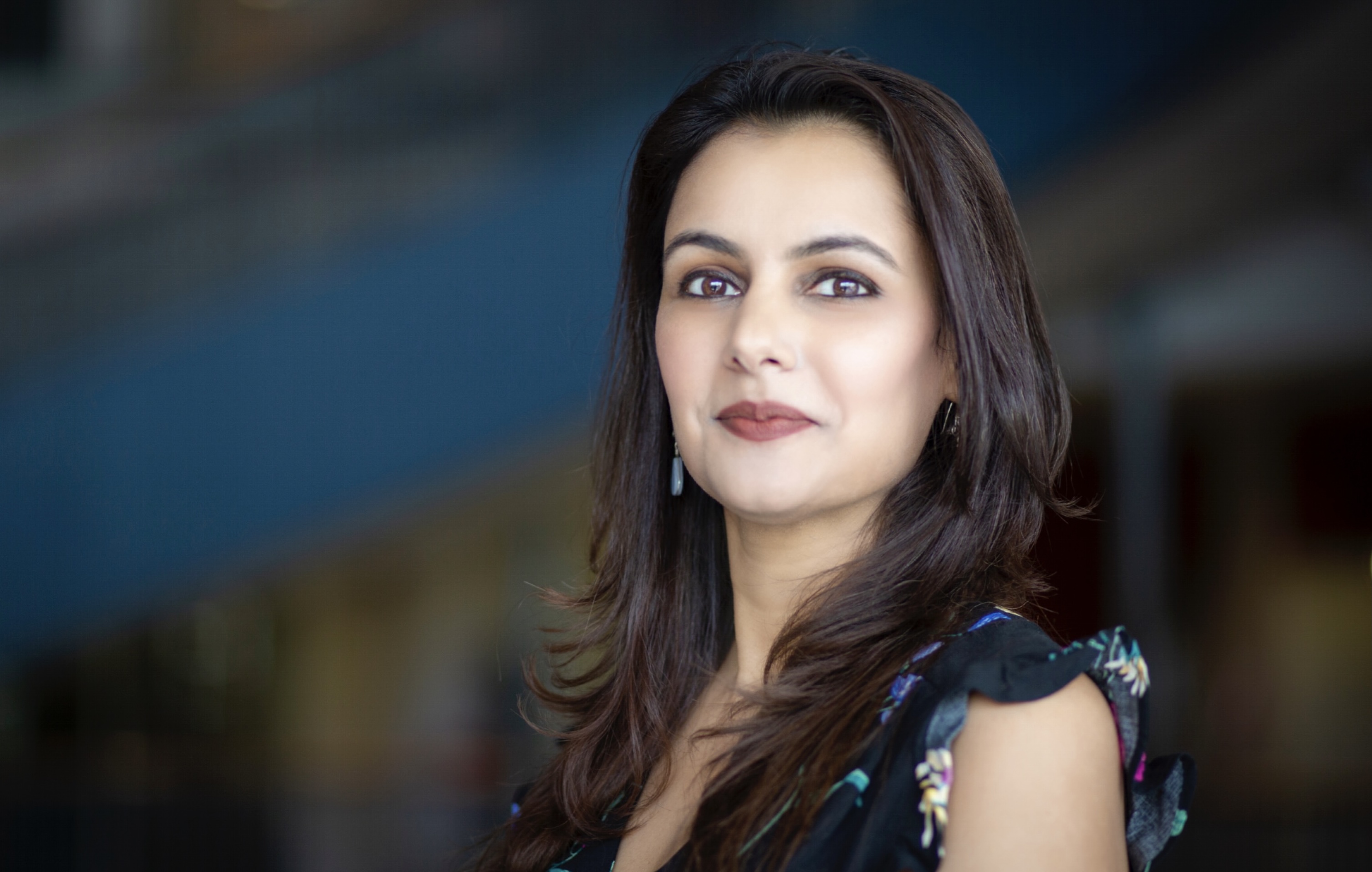 Anjum Gupta is the Director of the Immigrant Rights Clinic and teaches non-clinical courses in refugee law and professional responsibility. She writes in the areas of refugee law, and her articles have appeared in the Indiana Law Journal, Colorado Law Review, Georgetown Immigration Law Journal, and Columbia Human Rights Law Review. She is the law school's Judge Chester J. Straub Scholar.

Professor Gupta received her B.A. with high honors in psychology and women’s studies from the University of Michigan—Ann Arbor and her J.D. from Yale Law School, where she was an Equal Justice America Fellow, Director of the Temporary Restraining Order Project Domestic Violence Clinic, Director of the Rebellious Lawyering Conference, and an editorial board member of the Yale Journal of Law and Feminism. She also worked at the ACLU Immigrant Rights Project and the National Coalition Against Domestic Violence. Professor Gupta clerked for the Honorable Chester J. Straub of the United States Court of Appeals for the Second Circuit and the Honorable Charles P. Sifton of the United States District Court for the Eastern District of New York.

Prior to joining the Rutgers faculty, Professor Gupta served as Assistant Professor of Law and Director of the Immigrant Rights Clinic at the University of Baltimore School of Law, where she supervised students representing immigrants seeking various forms of relief before the Department of Homeland Security, the immigration courts, the Board of Immigration Appeals, and the federal courts of appeals. She also served as a Clinical Teaching Fellow in the Center for Applied Legal Studies at Georgetown Law, where she supervised students representing asylum seekers.

She began her law teaching career as a Clinical Fellow at the Center for Social Justice at Seton Hall University School of Law, where she supervised students and represented clients in cases involving asylum, human trafficking, domestic violence, immigrant labor rights, and criminal immigration issues. She also authored an amicus brief to the United States Supreme Court and traveled to Haiti as part of the Haiti Rule of Law Project.

At Rutgers, she serves as the Director of the Immigrant Rights Clinic in Newark. In the clinic, she supervises students representing immigrants seeking various forms of relief before immigration courts, the Department of Homeland Security, the Board of Immigration Appeals, and the federal courts of appeals.

She also teaches non-clinical courses in refugee law and professional responsibility. She serves on the national board of the Clinical Legal Education Association, and has spoken at or organized numerous regional and national conferences in immigration law and clinical education. Professor Gupta’s scholarship focuses on immigration and refugee law, with a particular focus on gender-based claims for relief.

“Doctrinal Mutilation: The Board of Immigration Appeals’ Flawed Analysis of the ‘Continuing Persecution’ Doctrine in Claims Based on Past Female Genital Mutilation,” 23 Geo. Immigr. L.J. 39 (2008)

“Abuse of (Plenary) Power? Judicial Deference and the Post-9/11 War on Immigrants,” in Awakening from the Dream: Civil Rights Under Siege and the New Struggle for Equal Justice (with Lori A. Nessel) (Denise C. Morgan, Rachel D. Godsil, and Joy Moses, eds.) (Carolina Academic Press, 2006)