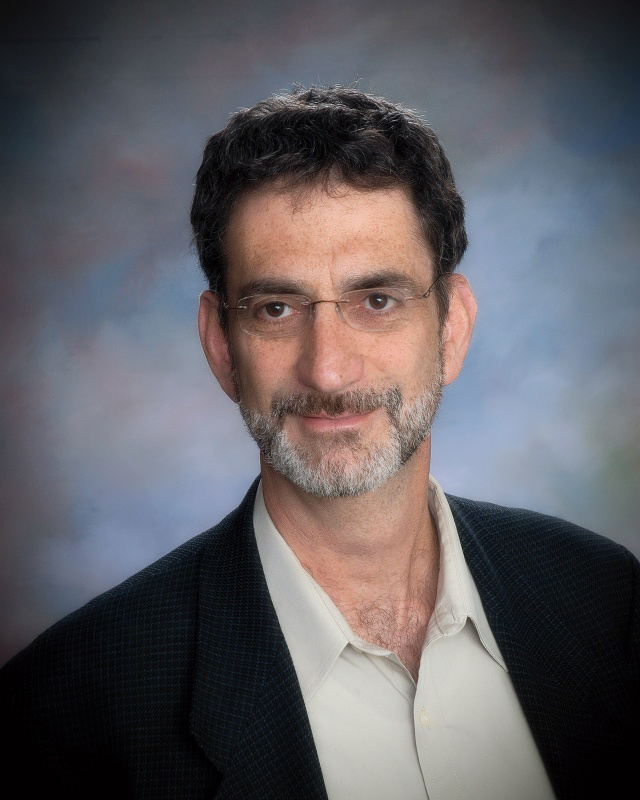 His academic work focuses on the philosophical foundations of moral rights, with applications in criminal law, constitutional law, national security law, bioethics, and more. He has written 40 substantial articles, published in peer review journals, books, or law reviews, as well as numerous shorter pieces and encyclopedia entries. His first book, The Mechanics of Claims and Permissible Killing in War, was published by Oxford University Press in 2019. He also serves as an associate editor at Law and Philosophy.

ARTICLES IN JOURNALS OR CHAPTERS IN BOOKS

Short Reviews, Comments, Columns, and Other