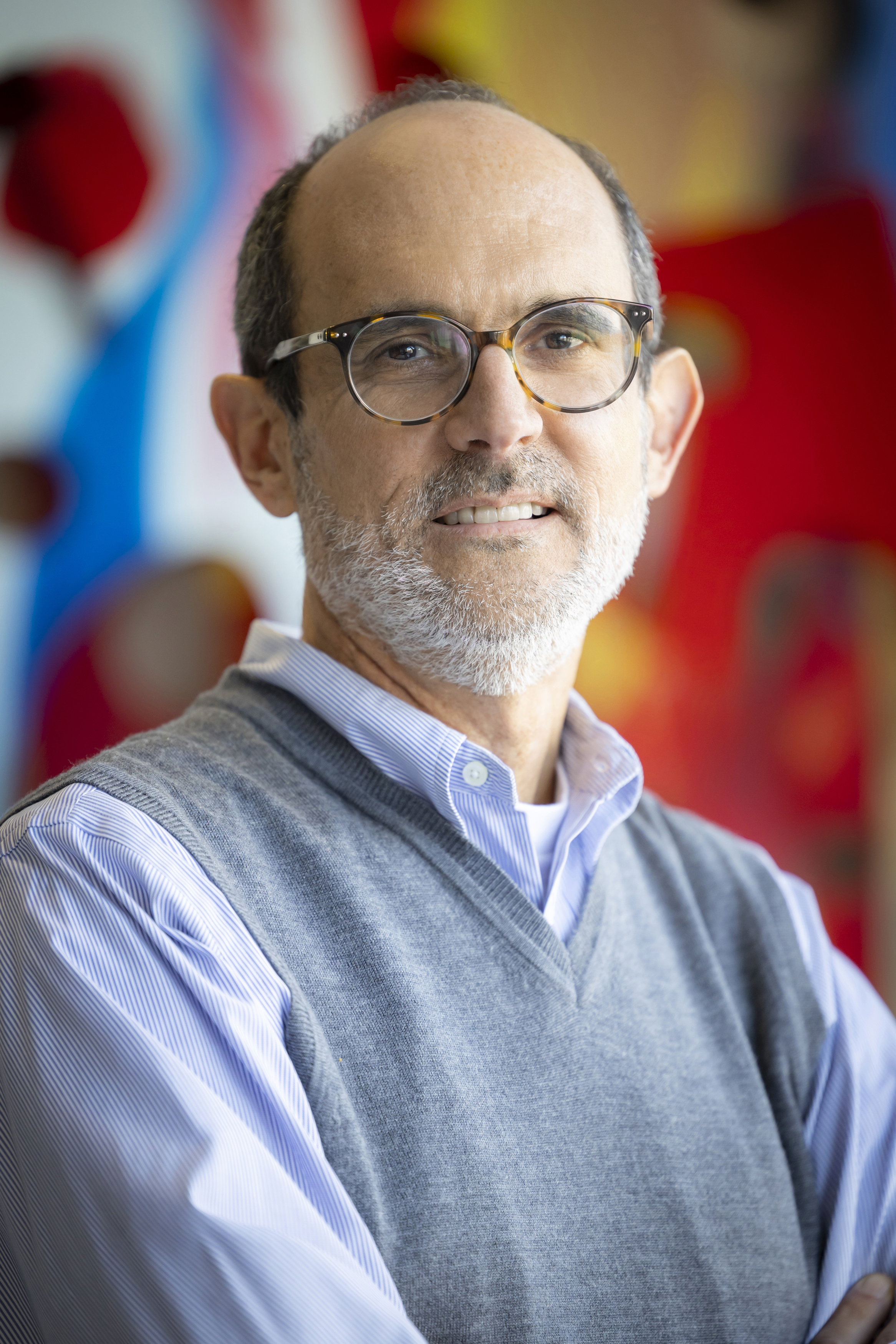 Professor Carlos A. Ball is a national expert on LGBT rights and is the author of many books and articles on the subject. Before joining Rutgers in 2008, he worked as a lawyer for the Legal Aid Society in New York City, and taught at the University of Illinois College of Law and Penn State School of Law.

Professor Ball is a nationally recognized expert on LGBTQ rights law and constitutional law. He is the author or editor of nine books. His books include Principles Matter: The Constitution, Progressives, and the Trump Era (Oxford University Press, 2021), The Queering of Corporate America (Beacon Press, 2019) and The First Amendment and LGBT Equality: A Contentious History (Harvard University Press, 2017).

Professor Ball began teaching at Rutgers Law School in 2008, after teaching at the University of Illinois College of Law and the Penn State Law School for a combined thirteen years. He teaches classes on Constitutional Law; the First Amendment; and Sexuality, Gender Identity and the Law. Students at Rutgers Law School (Newark) selected him as Teacher of the Year in 2011 and 2018. He received a B.A. from Tufts University, a J.D. from Columbia Law School, and an LL.M. from Cambridge University. After law school, he clerked on the Massachusetts Supreme Judicial Court and then worked as a criminal defense attorney for the Legal Aid Society in New York City.

Professor Ball's latest book is titled Principles Matter: The Constitution, Progressives, and the Trump Era (Oxford University Press, 2021). He has recently written The Queering of Corporate America (Beacon Press, 2019) and The First Amendment and LGBT Equality: A Contentious History (Harvard University Press, 2017). He has also edited a volume of essays on the future of the LGBTQ rights movement titled After Marriage Equality: The Future of LGBT Rights (NYU Press, 2016).

His other books are Same-Sex Marriage and Children: A Tale of History, Social Science, and Law (Oxford University Press, 2014); The Right to be Parents: LGBT Families and the Transformation of Parenthood (NYU Press, 2012); From the Closet to the Courtroom: Five LGBT Rights Cases That Have Changed Our Nation (Beacon, 2010); and The Morality of Gay Rights: An Exploration in Political Philosophy (Routledge, 2003). He is also a co-editor of Cases and Materials on Sexuality, Gender Identity, and the Law (West, 6th edition, 2017).