Assistant Dean and Director of the Minority Student Program 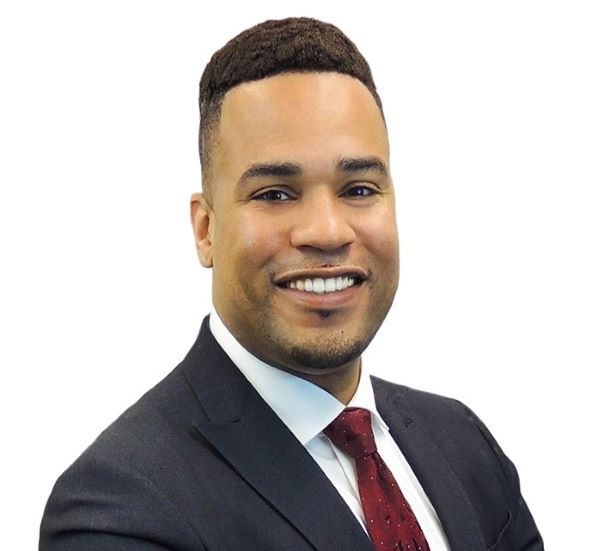 Clifford D. Dawkins, Esq. is the Assistant Dean & Director of the he Minority Student Program (MSP), which is part of the Law School’s ongoing commitment to promote diversity, equity and inclusion within the Law School and in the legal community. MSP is a post-admission program that provides academic support, mentoring and summer internship opportunities to diverse law students who are underrepresented in the legal field and to law students, regardless of race and ethnicity, who have overcome socio-economic or educational challenges during their journey to law school.

Clifford D. Dawkins, Esq. joined Rutgers Law School as the Assistant Dean & Director of the Minority Student Program on the Newark campus in 2021. Immediately prior to joining the Rutgers Law School, Dawkins served as an employment and labor law expert, community organizer, and well-regarded public speaker on the issue of diversity and discrimination. He served on the Boards of the Garden State Bar Association, National Bar Association—Young Lawyers Division, and the Urban League and NAACP of Morris County.

Following law school, Dawkins clerked for the Presiding Judge for the New Jersey Superior Court, Appellate Division. He then litigated labor and employment matters for major law firms. He is a highly-skilled professional mediator and arbitrator, handling complex, high-stakes commercial controversies. Trained in the realms of mediation in Paris, France and arbitration in Hong Kong, China, Dean Dawkins has served as an associate mediator for the Equal Employment Opportunity Commission (EEOC) and an arbitrator for the Financial Industry Regulatory Authority (FINRA).

Dean Dawkins is a proud graduate of Rutgers Law School and MSP. He was the recipient of the Garden State Bar Association Scholarship Award, the Wanda Green Endowed Scholarship Award, the Education Pioneers Fellowship, the ABLS Dream Leader Award, and was a member of the Phi Delta Phi International Legal Honors Society. While attending Rutgers Law School, he was an editor for the Rutgers Race & the Law Review, served as the president of the Student Bar Association, participated in international commercial Moot Court competitions, and participated in the Law Clinics. He served as an intern for the Attorney General for the State of New Jersey. He also served as an intern in the U.S. House of Representatives and U.S. Senate. For his community organizing efforts, Dawkins received the United States President’s Gold Volunteer Service Award in 2012.

Dawkins received his M.P.P. from Rutgers University’s Edward J. Bloustein School for Planning & Public Policy, where he was an Eagleton Institute of Politics Fellow, awarded the school’s Outstanding Student Services Award, and served as the 20th Anniversary Class Speaker. He received his B.S. in Business Administration from Cornell University, where he was a Cornell Tradition Fellow.

For several years in a row, Dawkins was selected as a "Super Lawyers Rising Star" by Thomson Reuters, and is recognized by “Best Lawyers” in the field of employment law. He has also been recognized for several years as a “Top 40 Under 40” by the National Black Lawyers.