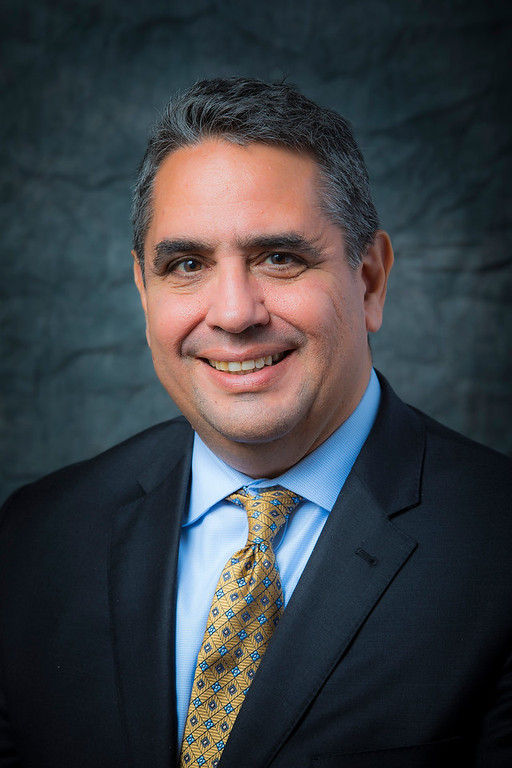 During this period, as co-dean, Professor Lopez also testified in front of Congressional Committees on issues including AI and Discrimination, Latino/s in the Entertainment Industry, and Equal Employment Opportunity Commission conciliation rule, and was frequently quoted in the media for areas in his expertise.

Prior to serving as Dean, he was the partner-in-charge of Outten and Golden, a plaintiff-side civil rights/class action firm, leading the firm's Washington D.C. Office, where he opened and managed the office, and handled complex class cases involving social media and human trafficking in private prisons.

Until December 2016, he served for six years as the General Counsel of the Equal Employment Opportunity Commission, and thus acted as the lead lawyer for the nation's primary administrative agency charged with enforcing federal employment anti-discrimination laws.

Dean Lopez was twice nominated to the General Counsel position by President Barack Obama and confirmed by the United States Senate. As General Counsel, he led the litigation program for the nation’s primary administrative agency charged with enforcing federal employment anti-discrimination laws and oversaw 15 regional attorneys and a staff of more than 325 people. This included leading high-impact litigation in federal courts nationwide, including the United States Supreme Court, addressing LGBTQ coverage under the anti-discrimination law, vulnerable immigrant communities, criminal background screens, racial harassment, disability rights, and religious freedom. As a General Counsel and in the private sector, Lopez argued several cases in U.S. appellate courts across the country and, previous with the EEOC, was lead attorney in several successful trials.

Prior to joining the EEOC, Dean Lopez was a senior trial attorney with the Civil Rights Division Employment Litigation Section of the U.S. Department of Justice in Washington D.C. Previously, he was an associate with Spiegel & McDiarmid LLP in Washington D.C.

Professor Lopez is a widely sought-after speaker who has made more than 75 speeches and presentations before the American Bar Association, state and local bar associations, and various advocacy, non-governmental organizations and universities on issues related to labor and employment law and civil rights.

He also serves on the board of directors for the National Women’s Law Center; the Impact Fund (an Oakland-based non-profit offering support to public interest lawyers and communities through training, co-counsel and grants to advance civil rights and social justice); Towards Justice, (a Denver-based non-profit dedicated to advancing economic justice and advocacy); Milk for Justice, (a Vermont-based worker advocacy organization); and formerly with the ACLU-DC. In 2020, he served on the Stanford Medical School Commission on Justice and Equity.

Dean Lopez is a Fellow of the College of Labor and Employment Attorneys. In 2014, The National Law Journal named him one of “America’s 50 Outstanding General Counsels.” Among the organizations that have recognized him for his work on social justice issues are: the International Religious Liberty Association, which gave him its National Religious Freedom Award, Liberty Magazine, the North American Religious Liberty Association, which cited his work on civil, religious, and employment rights; the Washington D.C. Hispanic Bar Association; the American-Arab Anti-Discrimination Committee, which gave him its Friend in Government Award in 2012.