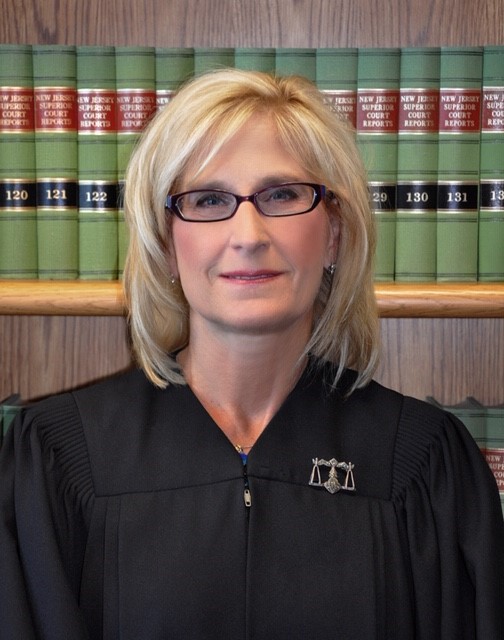 Judge Axelrad is a former Trustee of the Camden County Bar Association, remains active in various committees, and is the 2020 recipient of the Hon. Peter J. Devine, Jr. Award.   She also serves as a judge for the State Bar Association High School Mock Trial Competition and Elementary and Middle School Trial programs.  She is a former Chancellor of the Rutgers University - Camden Alumni Association, a recipient of the Nardi Distinguished Service Award, and been a guest lecturer at Rutgers Camden-Law School on a variety of topics during her judicial career.  She taught “Judicial Process” at Rutgers University- Camden for the fall 2013 semester.  Judge Axelrad is currently volunteering in her sixth year as an adjunct professor at Rutgers Camden-Law School teaching Trial Advocacy.

Judge Axelrad was inducted in the Lakewood High School Alumni Hall of Fame in 2001.  She previously volunteered as a cardio-pulmonary resuscitation instructor with the American Heart Association, Adult Leader and Merit Badge Counselor for Boy Scout Troop 147, and girls’ soccer coach.  She has been a longstanding participant with the Literacy Volunteers of America as an instructor of English as a Second Language.