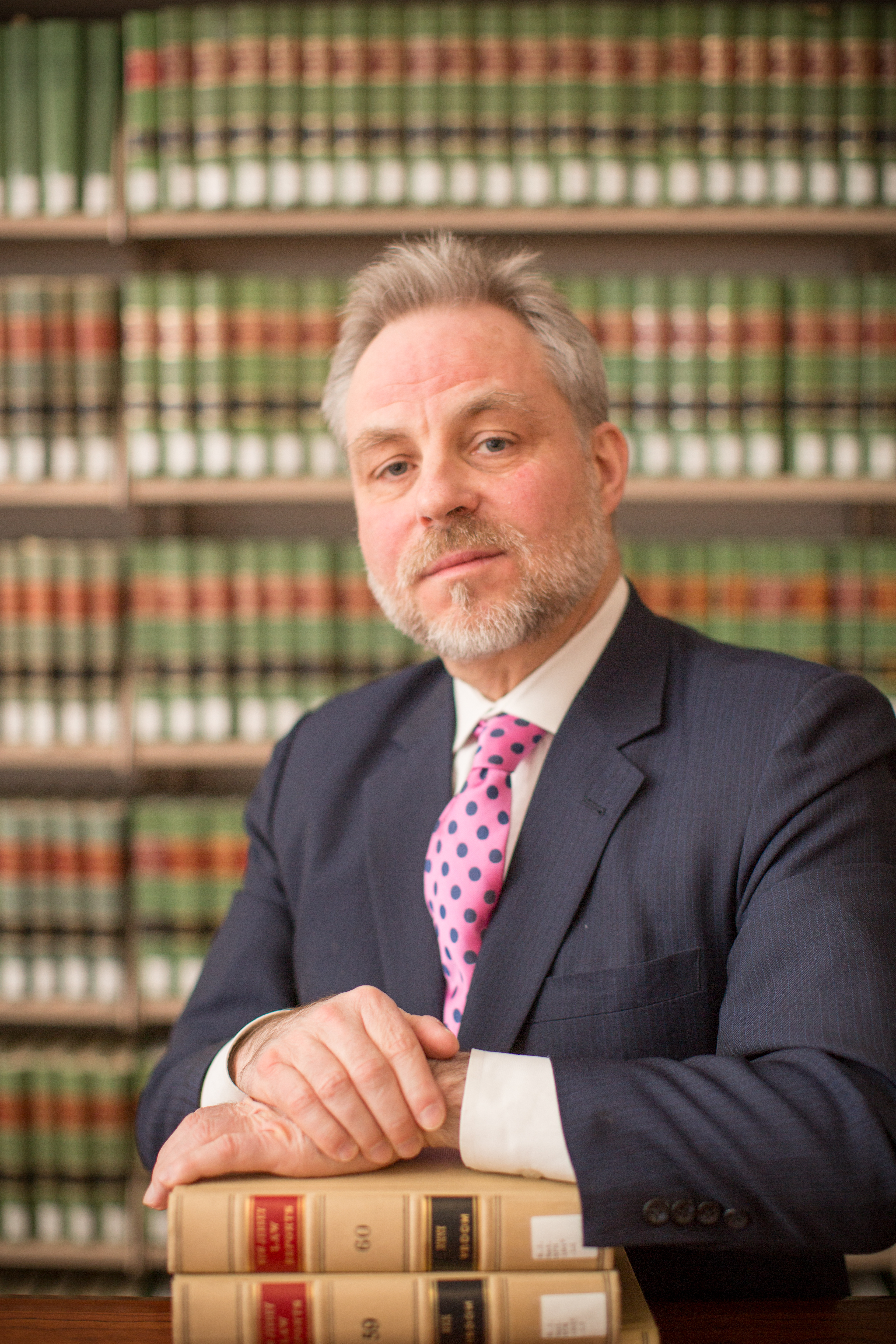 Jean-Marc Coicaud joined Rutgers University in the fall of 2011. He is a Distinguished Professor of Law and Global Affairs.  In 2015 Dr. Coicaud was elected a member to the European Academy of Arts and Sciences (Academia Europaea).

Jean-Marc Coicaud joined Rutgers University in the fall of 2011. He is a Distinguished Professor of Law and Global Affairs, Rutgers School of Law.

At Rutgers Jean-Marc Coicaud teaches students from the School of Law, the Global Affairs Graduate Program (which he directed from 2011 to 2016), and undergraduates. He offers courses on international law, human rights, international organizations, the United Nations, comparative law, comparative jurisprudence, and comparative international legal regimes.

In 2015 Dr. Coicaud was elected a member to the European Academy of Sciences (Academia Europaea). Since 2018 he is a Distinguished Chair Professor at Fudan Institute for Advanced Study in Social Sciences, Fudan University (Shanghai, China). In addition, he is a Nonresident Senior Fellow with the Centro Internacional de Globalización y Desarrollo (CIGLOB) (Santiago, Chile).

Jean-Marc Coicaud holds a Doctorat d’État in Legal and Political Theory from the Institut d’Études Politiques of Paris and a Ph.D. in Political Science-Law from the University of Paris 1 Panthéon-Sorbonne. He was an Arthur Sachs Scholar and a Lavoisier Scholar at Harvard University, where he studied as a fellow from 1986 to 1992, at the Center for International Affairs, Department of Philosophy, and Harvard Law School. Dr. Coicaud also holds a Master degree in Law (Public Law) from the University of Paris 1 Panthéon-Sorbonne and undergraduate and graduate degrees in philosophy, literature, and linguistics. Jean-Marc Coicaud is a native French speaker and is fluent in Spanish. He also studied Mandarin at National Taiwan Normal University (advanced level). His other languages are Italian, Portuguese, and some Japanese.

Prior to joining Rutgers, he served as the Director of the United Nations University (UNU) Office at the United Nations Headquarters in New York City from 2003 to 2011. From 1996 to 2003, he was Senior Academic Officer and Director of Studies at the UNU Headquarters in Tokyo, leading international research projects in the fields of international law, international organizations, human rights, international ethics, and international relations. Prior to joining UNU, from 1992 to 1996, he served in the Executive Office of the United Nations Secretary-General (UN Headquarters) as a speechwriter for Dr. Boutros Boutros-Ghali. In the spring of 1996, he also served as an advisor in the Guatemalan Office of the UN Department of Political Affairs. Dr. Coicaud has held appointments such as Cultural Attaché with the French Ministry of Foreign Affairs and Legislative Aide with the European Parliament (Financial Committee).

During the 2017-2018 academic year, while on sabbatical from Rutgers School of Law, Jean-Marc Coicaud was a Distinguished Fudan Scholar at Fudan Institute for Advanced Study in Social Sciences, Fudan University (Shanghai, China). In the spring of 2013, he served as the Roberta Buffett Visiting Professor of International and Comparative Studies at Northwestern University (Evanston, IL, USA). He has also been a Visiting Professor at the École Normale Supérieure-Ulm (Paris, France), Chuo Law School (Tokyo, Japan), and the Inter American University of Puerto Rico School of Law (San Juan, Puerto Rico) and has taught at the New School for Social Research (New York City, NY, USA). In addition, he has been a Senior Fellow at the United States Institute of Peace (Washington, D.C., USA), a Global Research Fellow at New York University School of Law (New York, NY, USA), and a Visiting Scholar at the School of Public Policy and Management of Tsinghua University (Beijing, China). Finally, he has been a Visiting Scholar at the Institutum Iurisprudentiae and Center for Political Thought (Research Center for Humanities and Social Sciences) of the Academia Sinica, and Taiwan National University College of Law (Taipei, Taiwan).

Jean-Marc Coicaud serves on the advisory board of Global Policy Journal (London).

Currently, Dr. Coicaud is working on a book entitled International Legitimacy and Global Justice, for which he is under contract with Cambridge University Press.