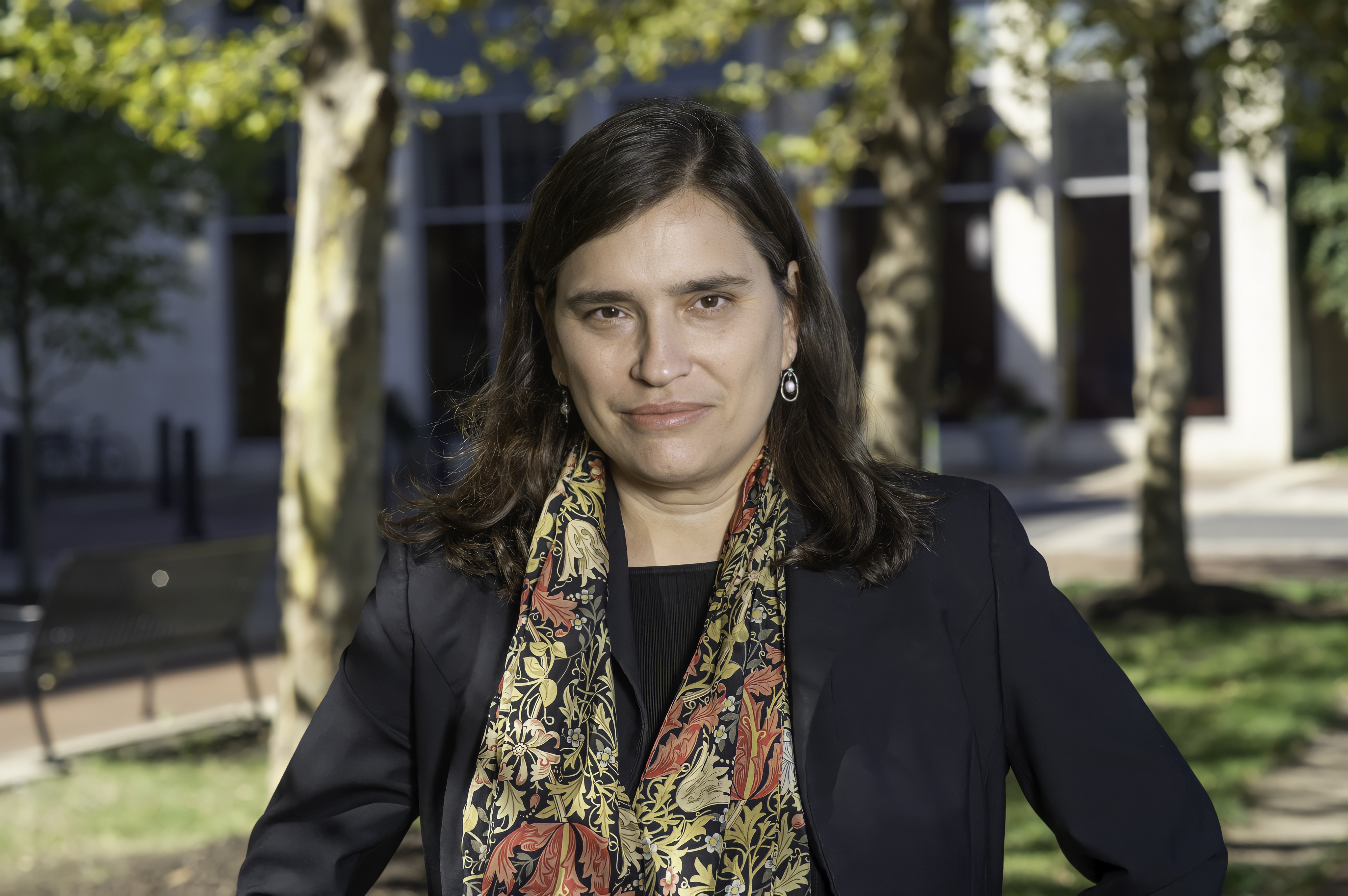 Joanne Gottesman directs the Immigrant Justice Clinic, a student-led law office that represents clients in immigration matters. She practiced housing and immigration law at the Legal Aid Society in New York and her areas of expertise include child migration, U.S. Immigration policy and poverty law. Before attending law school she lived and worked in China for three years.

Since 2019 Professor Joanne Gottesman has served as Director of Clinical Programs in the Camden location. She co-directed the Rutgers Civil Practice Clinic for a decade before founding the Immigrant Justice Clinic in 2012.  Her clinical practice and scholarship focus on the intersection between immigration law and state law.  With the support of the Defending Immigrants Partnership, she wrote the first practice guide to analyze the immigration consequences of New Jersey criminal offenses section by section in 2003.  Following the New Jersey Supreme Court’s decision in State v. Nunez-Valdez in 2009, the New Jersey Administrative Office of the Courts distributed a link to this guide to all criminal court judges in the state via an Administrative Office of the Courts Directive.

Prior to joining the Rutgers faculty in 2002, Professor Gottesman worked as a Kirkland & Ellis Public Service Fellow in the Immigration Unit of the Legal Aid Society of New York, where she also practiced housing law. She later served as a law clerk to U.S. District Court Judge Edmund V. Ludwig in Philadelphia.

With Professor Randi Mandelbaum, the director of the Child Advocacy Clinic in Newark, Professor Gottesman established a statewide project to represent children in foster care in New Jersey in their immigration matters. Since its founding in 2016, the project has represented hundreds of children from around the world.

“Courthouses Should be Safe Places for Everyone,”  Star-Ledger, June 25, 2019

"A Pathway to Permanency: Collaborating for the Futures of Children who are Immigrants in the Child Welfare System," Child Welfare Vol. 96 No.6 (2018)   (with Randi Mandelbaum and Meredith Pindar)