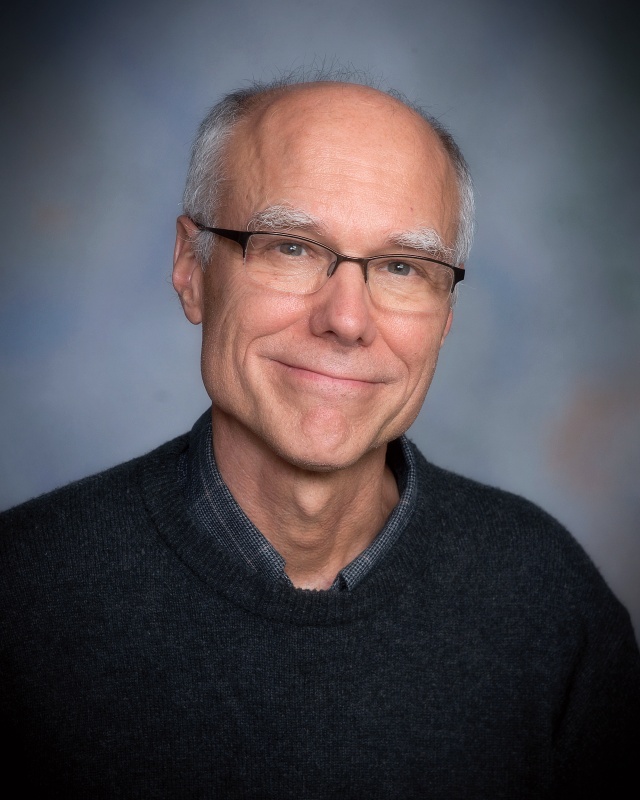 Before joining Rutgers in 1986, James Gray Pope worked in a shipyard and represented labor unions at the Boston law firm of Segal, Roitman & Coleman. He has a doctorate in politics from Princeton and specializes in constitutional law, constitutional theory, and labor law.

Professor Pope received an A.B. and J.D. from Harvard, and a Ph.D. in politics from Princeton. From 1974 to 1980, he worked in the metal trades and was an active member of the International Association of Machinists and the Industrial Union of Marine and Shipbuilding Workers. After law school, he clerked for Chief Justice Rose Elizabeth Bird of the California Supreme Court. Prior to joining the Rutgers faculty in 1986, he was associated with the Boston law firm of Segal, Roitman & Coleman, where he represented labor unions and workers.

Professor Pope is a member of the National Lawyers Guild and serves on the Executive Council of the Rutgers AAUP/AFT (AFL-CIO). His articles about workers’ rights, constitutional law, and labor history have appeared in a wide variety of publications including the Columbia Law Review, Law & History Review, the Michigan Law Review, the University of Pennsylvania Law Review, the Texas Law Review, the Yale Law Journal, Labor History, New Labor Forum (with Peter Kellman & Ed Bruno), and Working USA (also with Kellman & Bruno).

"The Thirteenth Amendment at the Intersection of Class and Gender:  Robertson v. Baldwin’s Exclusion of Infants, Lunatics, Women, and Seamen" in the Seattle Law Review (39 Seattle L. Rev. 901-26, 2016)

Many of Professor Pope’s publications may be downloaded from his SSRN page.