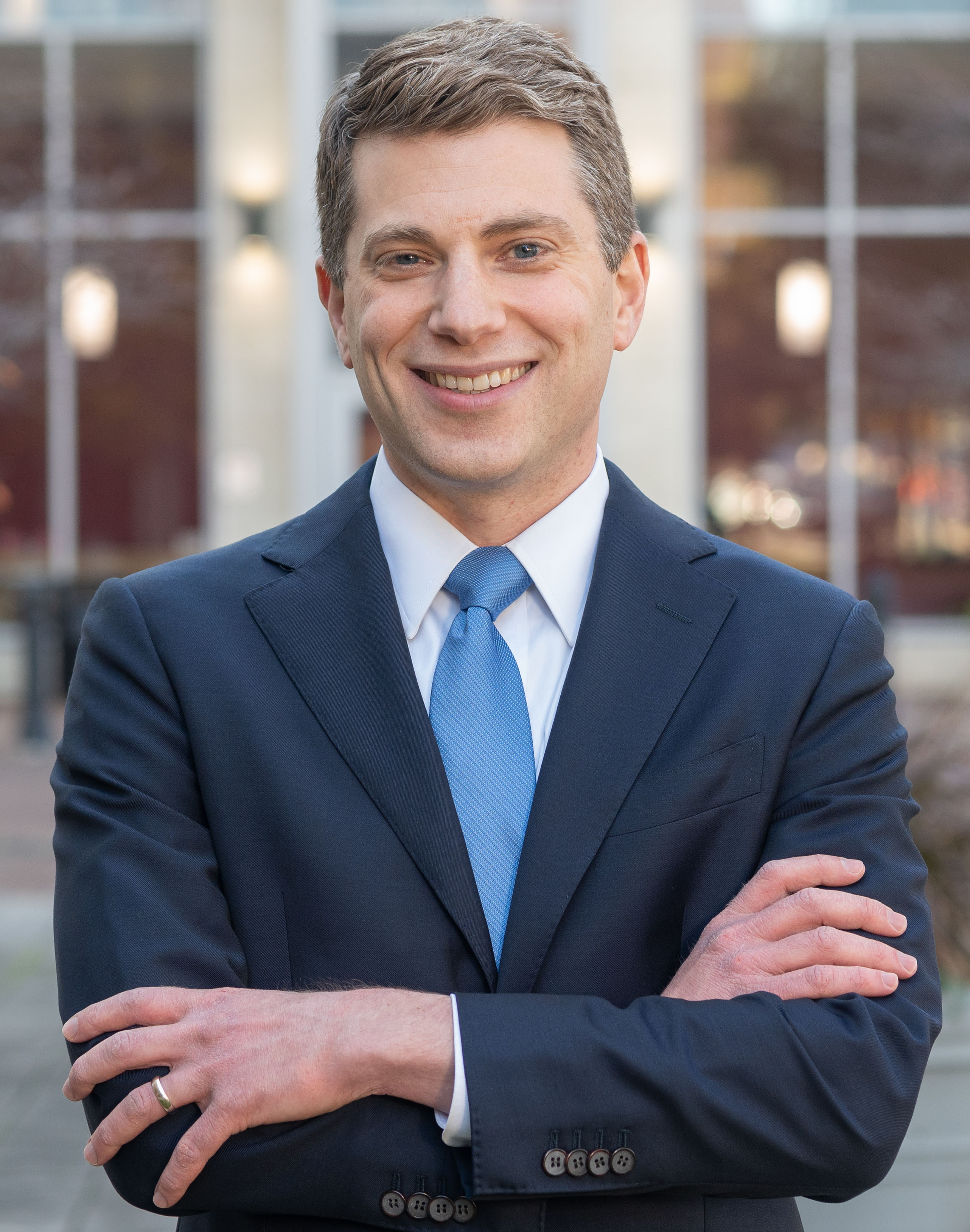 Matthew Shapiro writes about civil procedure, alternative dispute resolution, and related aspects of private law, drawing on legal and political theory to examine the ways in which the state uses procedural law to shape the resolution of private disputes. His article Distributing Civil Justice won the Association of American Law Schools 2021 Scholarly Papers Competition. His scholarship has also been selected for the Harvard/Stanford/Yale Junior Faculty Forum (twice) and for the New Voices in Civil Justice Workshop and has appeared in such publications as the Boston University Law Review, Columbia Law Review, and Georgetown Law Journal, as well as in two edited collections of essays on private law theory published by Oxford University Press.

Professor Shapiro was a law clerk to Chief Justice John G. Roberts, Jr., on the Supreme Court of the United States and to Judge J. Harvie Wilkinson III on the U.S. Court of Appeals for the Fourth Circuit. He also practiced with a large law firm, specializing in appellate and complex civil litigation. Before joining the Rutgers Law School faculty, he was a member of the faculty of the Maurice A. Deane School of Law at Hofstra University, having begun his academic career as an Associate in Law (fellow) at Columbia Law School.

Professor Shapiro received a J.D. from Yale Law School, where he was a Book Reviews & Features Editor of the Yale Law Journal; an M.Phil. and a D.Phil. in political theory from the University of Oxford, where he studied as a Keasbey Memorial Foundation Scholar; and an A.B. from Princeton University.