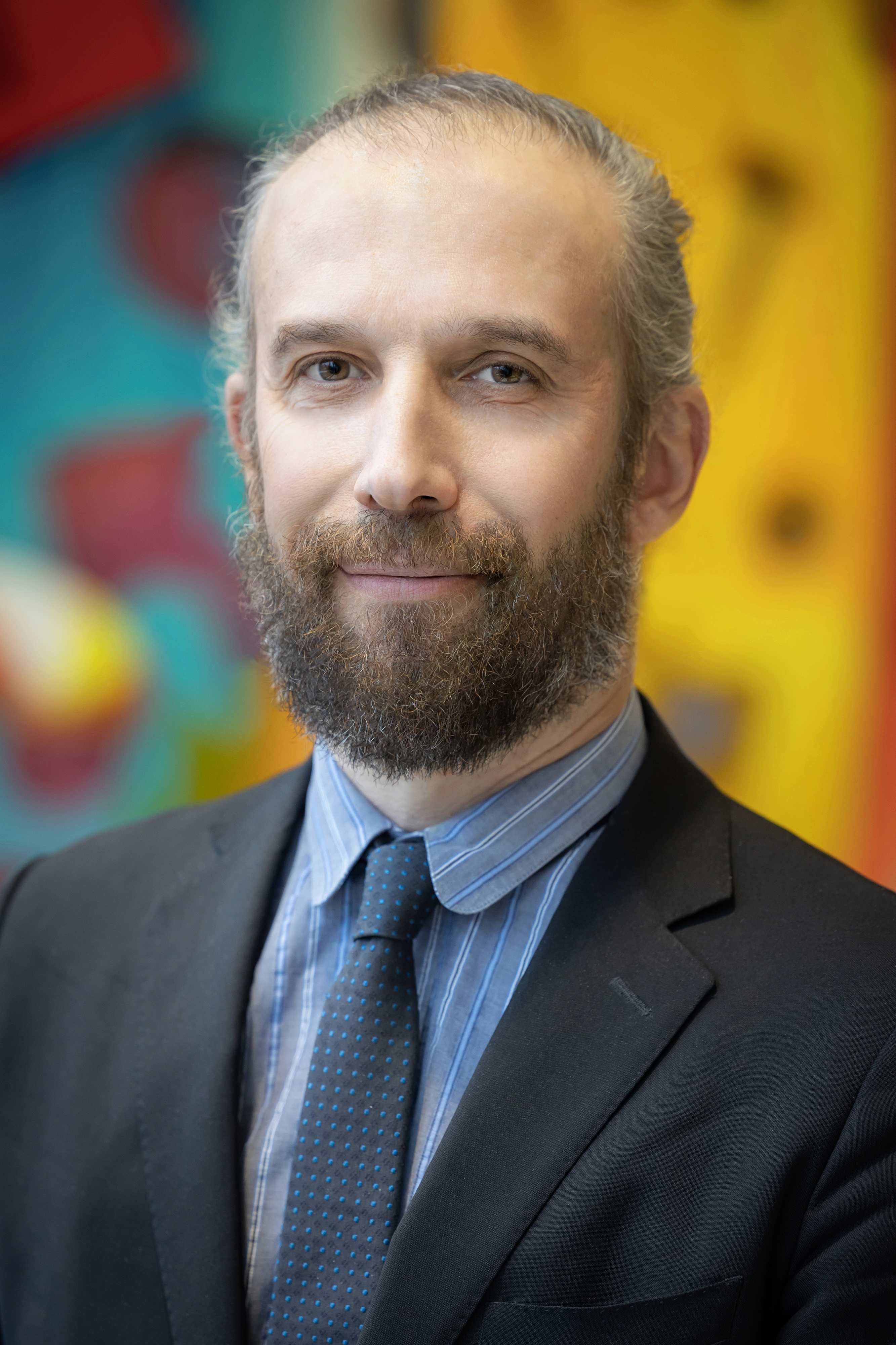 Matteo Gatti teaches business organizations, mergers and acquisitions, and corporate finance. After working for a corporate law firm in Italy, Russia, and New York, and being in-house counsel at a multinational television company, he joined the Rutgers faculty in 2012. He is the author of a book and several journal articles. Professor Gatti is a Research Member of the European Corporate Governance Institute.

Matteo Gatti is Professor of Law at Rutgers Law School, which he joined in 2012. Professor Gatti received his J.D. summa cum laude from the University of Milan, his LL.M. from Harvard Law School and his S.J.D. in Corporate Law from the University of Brescia. He began his legal teaching career in the corporate and commercial law department at the University of Milan School of Law then, after receiving his LL.M., taught courses and seminars in securities regulation, mergers and acquisitions, and corporate finance, as an assistant professor at the University of Milan–Bicocca School of Law. Prior to joining the Rutgers faculty, Professor Gatti also practiced on corporate and M&A matters at Cleary Gottlieb in Rome, Milan, Moscow, and New York, and served as M&A and international in-house counsel for a cable TV company listed on the NYSE.

Professor Gatti is the author of a book and several scholarly articles and chapters published on primary law journals, books, and treaties, including the Journal of Corporation Law, North Carolina Law Review, Journal of Corporate Law Studies, Hastings Law Journal, European Business Organization Law Review, and BYU Law Review. Professor Gatti’s works have been cited in influential corporate, securities, and M&A treatises in the U.S. and Europe, and in legal and financial journals in the U.S. and around the globe, including Brazil, Finland, Germany, Greece, Italy, Singapore, Spain, South Korea, Sweden, Taiwan, Turkey, and the U.K. One article was mentioned by the EC Commission as part of its review of the implementation of the Takeover Bids Directive. Professor Gatti is a frequent contributor to the CLS Columbia Blue Sky Blog, the Harvard Law School Forum on Corporate Governance and Financial Regulation, the Oxford Business Law Blog, among others. Professor Gatti is affiliated with the Rutgers Center of Corporate Law and Governance. Professor Gatti is a Research Member of the European Corporate Governance Institute (ECGI). He is a member of the New York Bar.