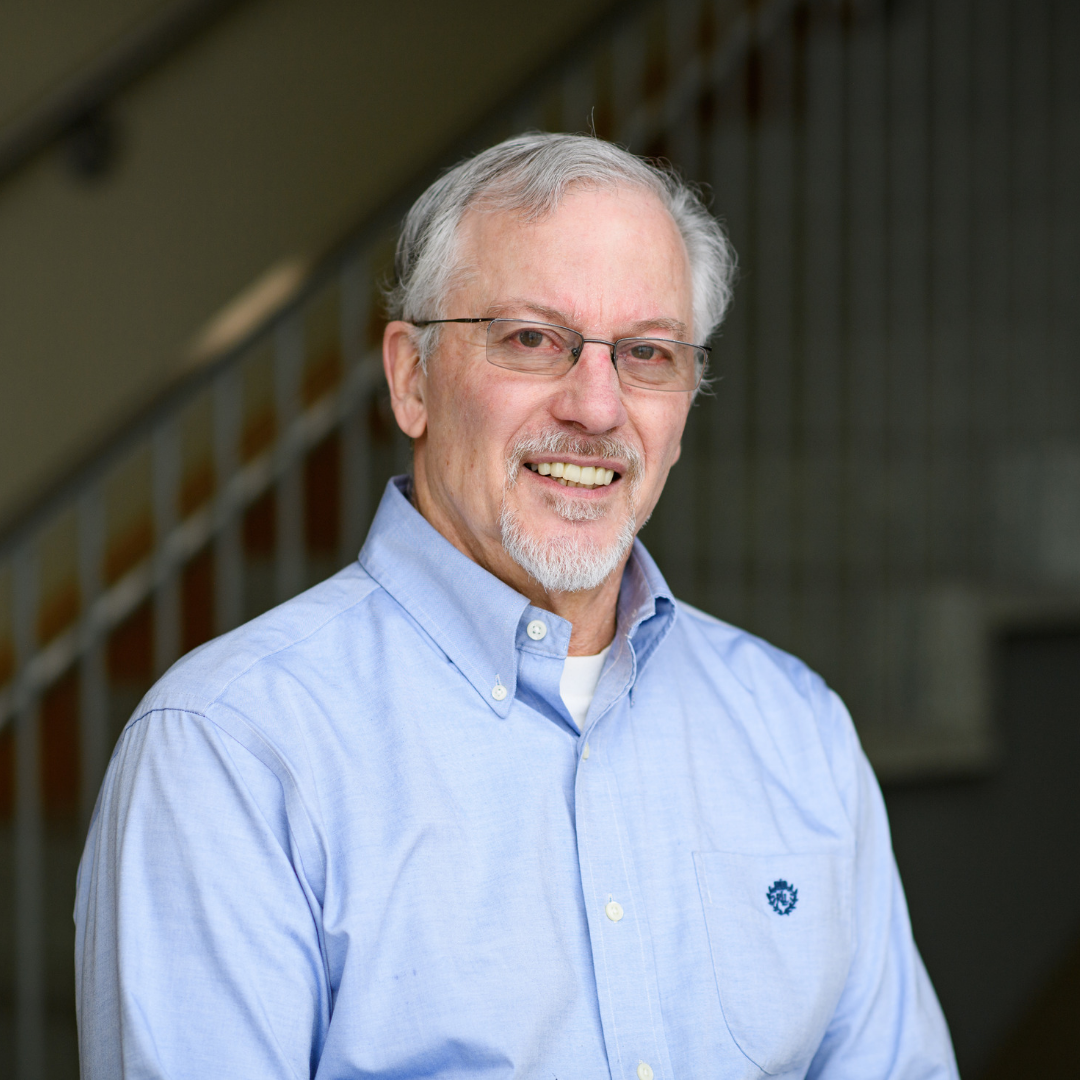 Philip Harvey thinks of himself as a human rights economist and is one of the world’s foremost authorities on the right to work. In recent years he has worked closely with Rep. John Conyers (D – MI) designing and drafting legislation that would guarantee this right in the united states, as advocated by President Franklin D. Roosevelt over 70 years ago.

Professor Harvey received his B.A. degree from Yale University, his Ph.D. in economics from the New School for Social Research, and his J.D. from Yale Law School. After clerking for the Honorable Robert L. Carter in the Southern District of New York, he worked as a Litigation Associate at the New York law firm of Debevoise and Plimpton. He also has been a Visiting Scholar at the Russell Sage Foundation, a Visiting Professor of Law and Economics at the Yale School of Organization and Management, and was the first Joanne Woodward Visiting Professor of Public Policy at Sarah Lawrence College. Professor Harvey's research focuses on public policy options for securing economic and social human rights, with a particular emphasis on the right to work. He teaches Social Welfare and Poverty Laww, Contracts, Labor Law, Employment Law, and Employment Discrimintion.

Securing the Right to Employment: Social Welfare Policy and the Unemployed in the United States (Princeton University Press, 1989).â€¯

“Compensating a People for the Loss of Their Homeland: Diego Garcia, the Chagossians, and the Human Rights Standards Damages Model,” with David Vine and S. Wojciech Sokolowski, 11 Northwestern J. Int’l Hum. Rts. 152-185 (2013).

“Why is the Right to Work So Hard to Secure,” in The State of Economic and Social Human Rights: A Global Overview, edited by Alanson Minkler (Cambridge University Press, 2013).

“Securing the Right to Work at the State or Local Level with a Direct Job-Creation Program,” Big Ideas for Jobs Initiative, Institute for Research on Labor and Employment, University of California at Berkeley (November 2011) (available at http://www.bigideasforjobs.org/).

“Back To Work: A Public Jobs Proposal for Economic Recovery,” Demos (March 2011) (available at http://www.demos.org/publication/back-work-public-jobs-proposal-economic-recovery).

"Combating Joblessness: An Analysis of the Principal Strategies that Have Influenced the Development of American Employment and Social Welfare Law During the 20th Century," 21 Berkeley J. Emp. & Lab. L. 677-758 (2000).

"Employment as a Human Right," in Sociology and the Public Agenda, edited by William Julius Wilson (Sage Publications, 1993), 351-74.