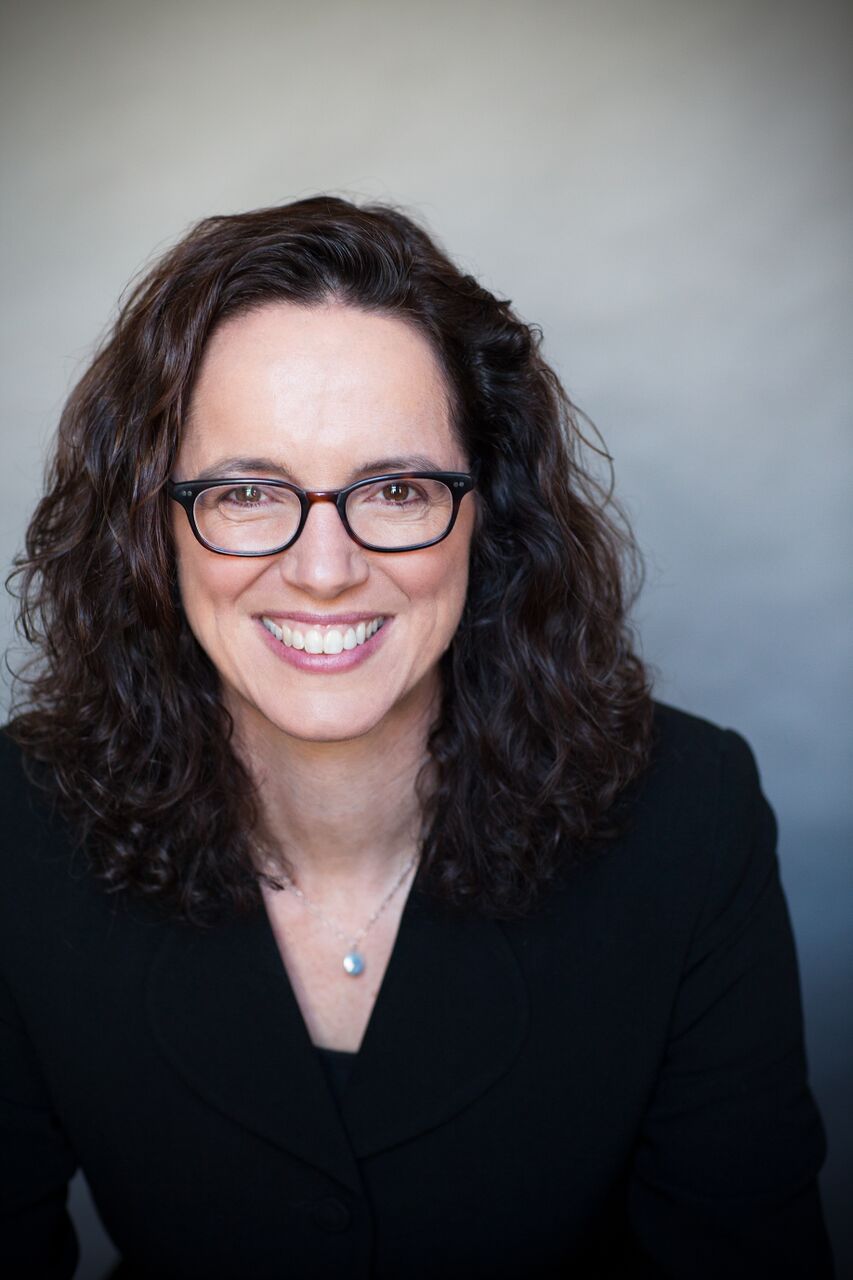 Rachel D. Godsil is a Professor at Rutgers Law School and a Chancellor's Social Justice Scholar. She also is the Director of Research and Co-Founder of Perception Institute.  She collaborates with social scientists on empirical research and regularly conducts workshops and on the role of implicit bias, racial anxiety, and stereotype threat in key fields, such as education, criminal justice, and healthcare.  Her scholarly research also addresses the intersection of race, property, and the environment.

Rachel Godsil is a Distinguished Professor of Law and Chancellor’s Scholar at Rutgers Law School ands Co-Founder and Co-Director of Perception Institute. She collaborates with social scientists on empirical research to identify the efficacy of interventions to address implicit bias, racial anxiety, and stereotype threat. She regularly leads workshops and presentations addressing the role of bias and anxiety associated with race, ethnicity, religion, and gender, focusing on education, criminal justice, health care, and the workplace.  Her teaching and research interests include civil rights, constitutional law, property, land use, environmental justice, and education

Rachel is a lead author of Perception Institute reports, including The Science of Equality in Education: The Impact of Implicit Bias, Racial Anxiety, and Stereotype Threat on Student Outcomes (2018), The “Good Hair” Study: Explicit and Implicit Attitudes Toward Black Women’s Hair (2017), and The Science of Equality, Volume 2: The Effects of Gender Roles, Implicit Bias, and Stereotype Threat on the Lives of Women and Girls (2016). With Perception, she has collaborated with other organizations to produce influential reports, such as Challenging the Disparities Default:  Reframing and Reclaiming Women's Power (2020); a research review with Story At Scale entitled What Are We Up Against? An Intersectional Examination of Stereotypes Associated with Gender? (2020), a toolkit with the Executives’ Alliance, His Story: Shifting Narratives of Boys and Men of Color (2018), and a volume of the PopJustice initiative, Pop Culture, Perceptions, and Social Change: A Research Review (2016).

Rachel has also co/authored numerous articles and book chapters such as: Promoting Fairness? Examining the Efficacy of Implicit Bias Training in the Criminal Justice System (Bias in the Law, 2020), Prosecuting Fairly: Addressing the Challenges of Implicit Bias, Racial Anxiety, and Stereotype Threat (CDAA Prosecutor’s Brief, Vol. 40, No. 2, 2018),  The Moral Ecology of Policing: A Mind Science Approach to Race and Policing in the United States in The Routledge Handbook of Criminal Justice Ethics (The Routledge Handbook of Criminal Justice Ethics, 2016); Why Race Matters in Physics Class (64 U.C.L.A. L. Rev. Disc. 40, 2016); Race, Ethnicity, and Place Identity: Implicit Bias and Competing Belief Systems (37 Hawaii L. Rev. 313, 2015), Implicit Bias in the Courtroom, (59 U.C.L.A. L. Rev. 1184, 2012), and A Tale of Two Neighborhoods: Implicit Bias in Environmental Decision-Making, in Implicit Racial Bias in the Law (Cambridge University Press, 2011). She also co-authored amicus briefs on behalf of empirical social psychologists in both iterations of Fisher v. Texas and the National Parent Teacher Association in the Parents Involved in Community Schools v. Seattle School District litigation at the Supreme Court.

Rachel is a member of the Solidarity Council for Racial Equity with the W.K.Kellogg Foundation.  She was on on the advisory board for Research, Integration, Strategies, and Evaluation (RISE) for Boys and Men of Color at the University of Pennsylvania’s Center for the Study of Race and Equity in Education, and is currently on the boards of the Systemic Justice Project at Harvard Law School, and the Poverty and Race Research Action Council. .

Her recent property work focuses on federal housing policy, gentrification, the mortgage crisis and eminent domain, as well as the intersection of race, poverty, and land use decisions. Recent articles include: The New Tipping Point:  Disruptive Politics and Habituating Equality, 70 Emory L.J. 1507 (co-authored with Sarah Waldeck)(2021) and Home Equity:  Rethinking Race and Federal Housing Policy, 98 Denver L. Rev. 523 (co-authored with Sarah Waldeck)(2020).  Rachel served as Chair of the New York City Rent Guidelines Board in 2014 and 2015. After serving as the convener for the Obama campaign’s Urban and Metropolitan Policy Committee and an advisor to the Department of Housing and Urban Development transition team, Rachel co-directed a report to HUD Secretary Shaun Donovan entitled “Retooling HUD for a Catalytic Federal Government.”

Rigor and Relationships:  The Positive Case for Integration in Schools and Neighborhoods, 40 Cardozo L. Rev.1287 (2019)

A Multiplicity of Interests, Columbia Journal of Race and Law Special Feature (2012)

What Are We Up Against?  An Intersectional Examination of Stereotypes Associated with Gender Sponsored by Story at Scale (2020).

Science of Equality In Education:  The Impact of Implicit Bias, Racial Anxiety, and Stereotype Threat on Student Outcomes (2018).

Telling Our Own Story:  The Role of Narrative in Racial Healing Kellogg Foundation, (co-authored with Brianna Goodale)(2013)

Awakening from the Dream:  Civil Rights Under Siege and the New Struggle for Equal Justice Carolina Academic Press,  (co-edited with Denise Morgan and Joy Moses)(2005)

Book chapter:  Permitted to Pollute:  The Rollback of Environmental Justice co-authored with Olga Pomar, Awakening from the Dream:  Civil Rights Under Siege and the New Struggle for Equal Justice (2005)

Stuart Banner, How the Indians Lost Their Land: Law and Power on the Frontier, Harvard University Press in 27 Law and History Review 462-464 2009

Michael J. Klarman, From Jim Crow to Civil Rights: The Supreme Court and the Struggle for Racial Equality, Cambridge University Press in 25 Law and History Review 2007