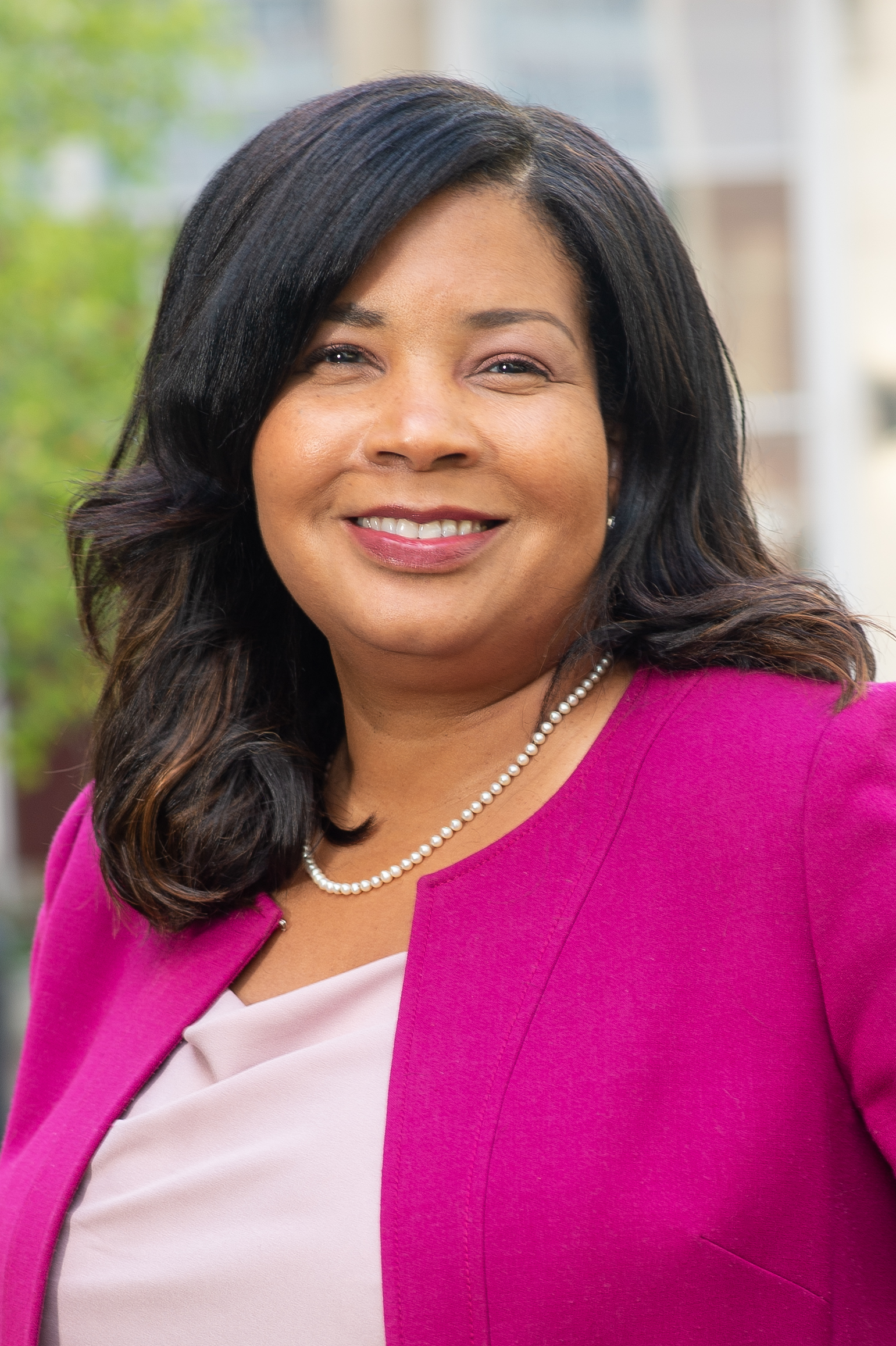 Rhasheda S. Douglas is Assistant Dean of the Minority Student Program (MSP), which is part of the Law School’s ongoing commitment to promote diversity, equity and inclusion within the Law School and in the legal community.  MSP is a post-admission program that provides academic support, mentoring and summer internship opportunities to diverse law students who are underrepresented in the legal field and to law students, regardless of race and ethnicity, who have overcome socio-economic or educational challenges during their journey to law school.

Rhasheda S. Douglas joined Rutgers Law School as the Assistant Dean of the Minority Student Program on the Camden campus in July 2016.  Immediately prior to joining the Rutgers Law School, Douglas served as the Title IX Manager at Rowan University, where Douglas provided key guidance in ensuring the University’s compliance with Title IX of the Education Amendments of 1972 and the Violence Against Women Reauthorization Act of 2013 (VAWA).  She led activities, training and outreach related to the prevention of sex discrimination, including sexual violence, and she conducted investigations of complaints alleging sexual harassment and sexual misconduct by students, faculty/staff and visitors.  From 2007 to 2015, Douglas served as a team attorney, and later as a team leader, with the U.S. Department of Education, Office for Civil Rights, where she led a team in the enforcement of federal civil rights laws that prohibit discrimination on the bases of race, color, national origin, disability, gender and age.  In addition to leading investigations at OCR, Douglas conducted numerous trainings and workshops, both internally and externally, regarding sexual harassment/sexual violence, race discrimination and disability discrimination.  Prior to joining OCR, Douglas was an associate at Montgomery McCracken in Philadelphia, where she practiced commercial litigation and served on the firm’s Hiring and Diversity Committees.  She earned her J.D. from Rutgers Camden School of Law in 2002 and a B.A. in English from Boston University in 1997.

Douglas was selected as a "Rising Star" in the field of education law in 2008 by Philadelphia Magazine’s edition of Pennsylvania Super Lawyers.  In October 2012, she was awarded the Block "R" Award for Excellence in Alumni Leadership by Rutgers University.  Mrs. Douglas was also awarded the Helper and Healer award by the Association of Black Women Lawyers of New Jersey in April 2014.