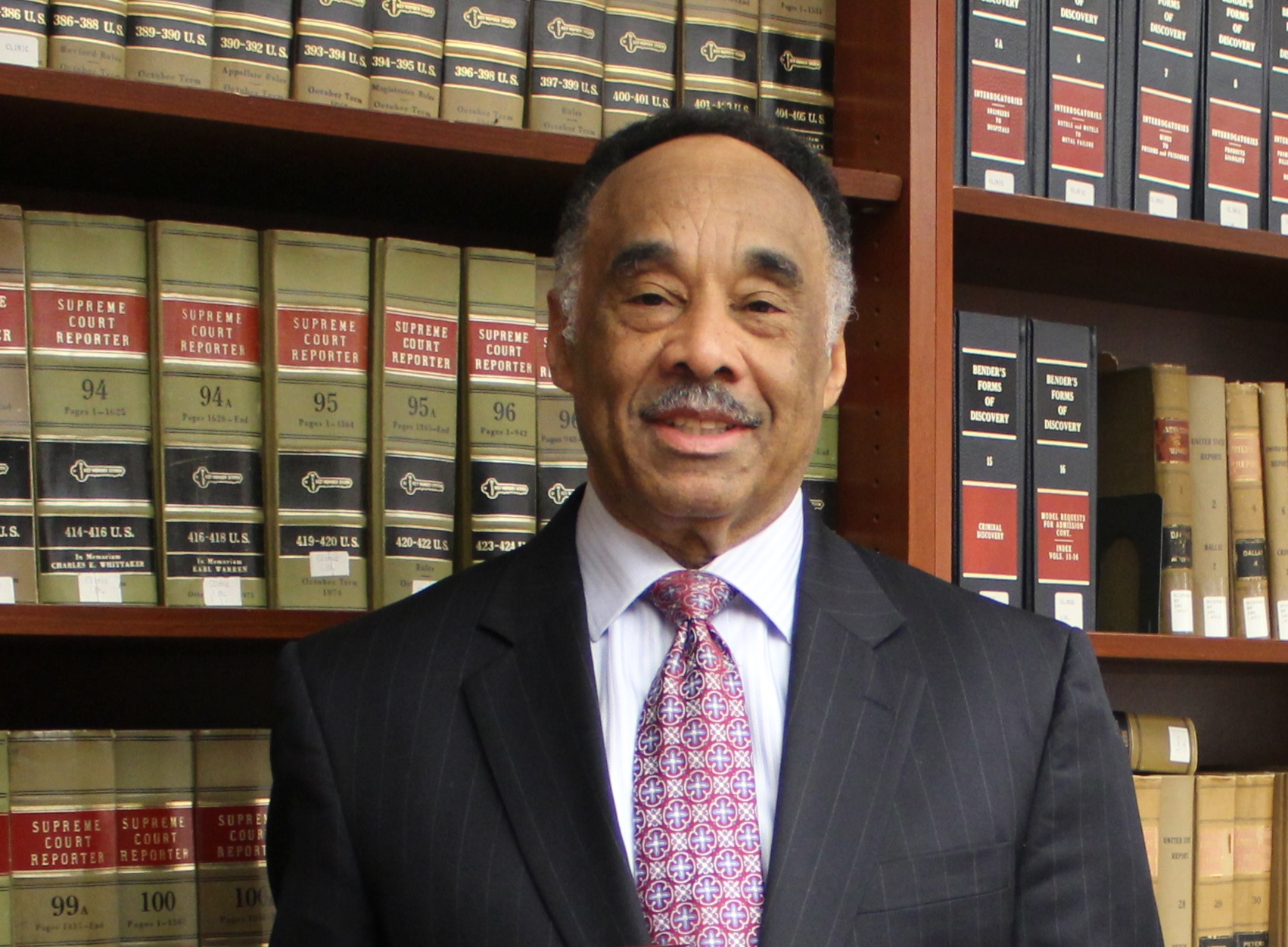 Robert Holmes is the founder and Director of the Community and Transactional Lawyering Clinic and a 2016 winner of the Rutgers Human Dignity Award. The clinic provides pro-bono services to corporations, including non-profits and small start-up businesses, while providing law students with experiential learning.

Robert Holmes is a Clinical Professor of Law, the Clarence Clyde Ferguson J. Scholar, Deputy Director of Clinical Programs, and Director of the Community and Transactional Lawyering Clinic.

Professor Holmes earned an A.B. in government from Cornell in 1967 and a J.D. from Harvard in 1971. He joined the law school in 1997. Professor Holmes was executive director of the Newark Housing Development and Rehabilitation Corporation from 1971-1974, then served as assistant commissioner of the New Jersey Department of Community affairs and later as interim commissioner. From 1979 to 1987, he was chief executive of the Newark Watershed Conservation and Development Corp., where he supervised the management and planning of the 35,000-acre Newark Pequannock Watershed. In 1987, Professor Holmes became a partner with Wilentz Goldman & Spitzer, PC, where he practiced corporate transactions, real estate and development, sports and entertainment law, and municipal law. In 1995, he became counsel to Medvin & Elberg in Newark.