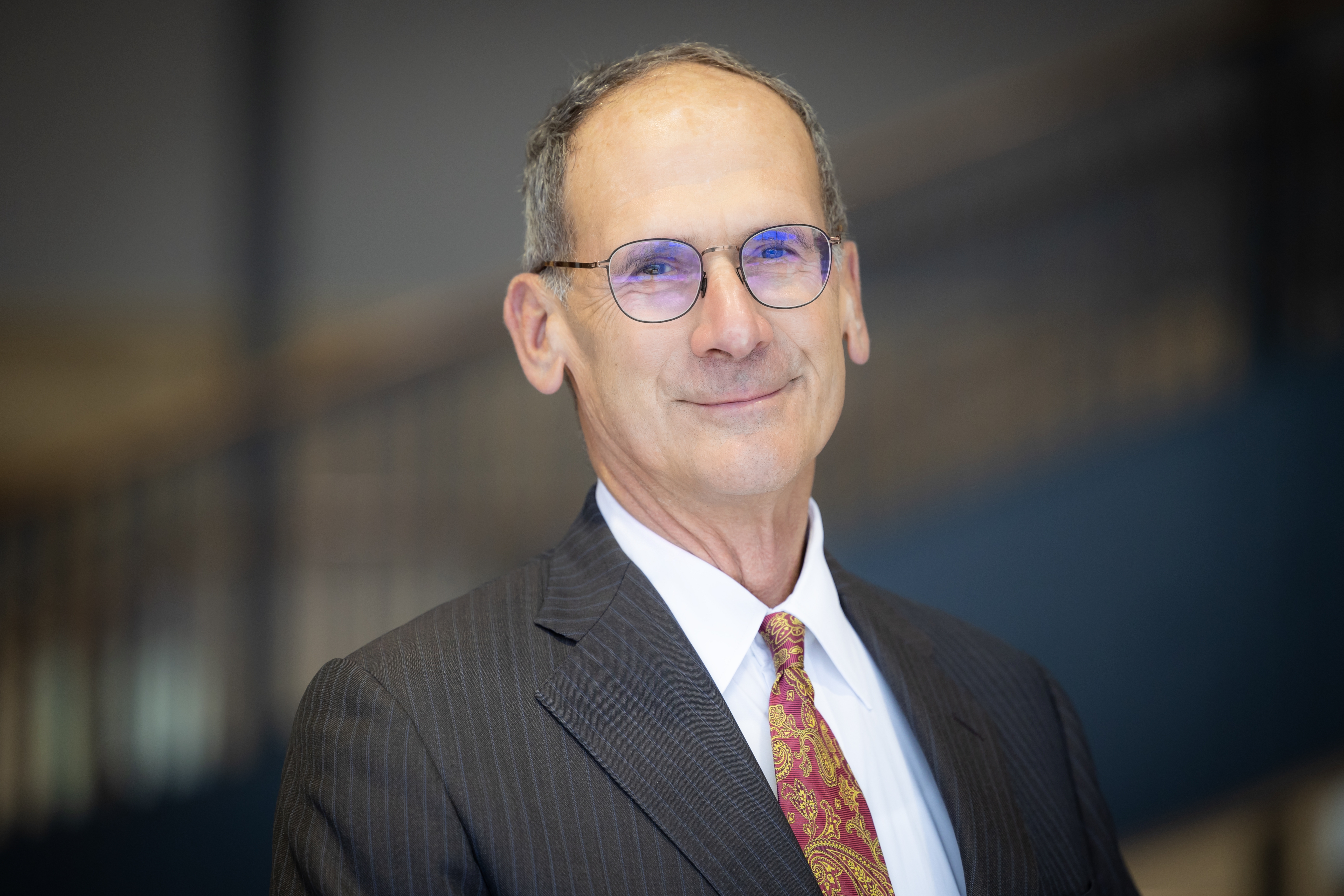 Mr. Steinbaum joined Rutgers Law School in April, 2015, after having served as publisher of the New Jersey Law Journal for 26 years and group publisher of theConnecticut Law Tribune during the last eight of those years. As publisher for these ALM Media publications, he oversaw advertising, subscriptions, marketing, financial reporting, ancillary business development, and public relations. During his tenure, the New Jersey Law Journal became highly regarded by lawyers throughout the state for its independent and substantive coverage of the legal profession. He developed new products, including 55 annually-updated treatises and forms books published in New Jersey, New York and Connecticut, continuing legal education programs, and annual special recognition events and publications. The Daily Decision Alert, a daily subscription e-newsletter containing digests of all New Jersey state and federal unpublished court decisions, democratized legal research in the state when introduced in 1992. He conceived and produced six biannual all-lawyer musical and visual arts productions of Celebrations of Lawyers in the Arts and co-founded the New Jersey Volunteer Lawyers for the Arts, Inc.

Mr. Steinbaum has taught the "Economics for Public Administration" core course in the Master of Public Administration  program in the Rutgers School of Public Affairs and Administration as a part-time lecturer each fall and spring semester since autumn 2015. Mr. Steinbaum has served in leadership positions on a number of boards of organizations in and around Newark, for which he has raised substantial funds. In 2013 the Legal Services Foundation of Essex County awarded him the Douglas S. Eakeley Award for outstanding and dedicated community service to those in need.