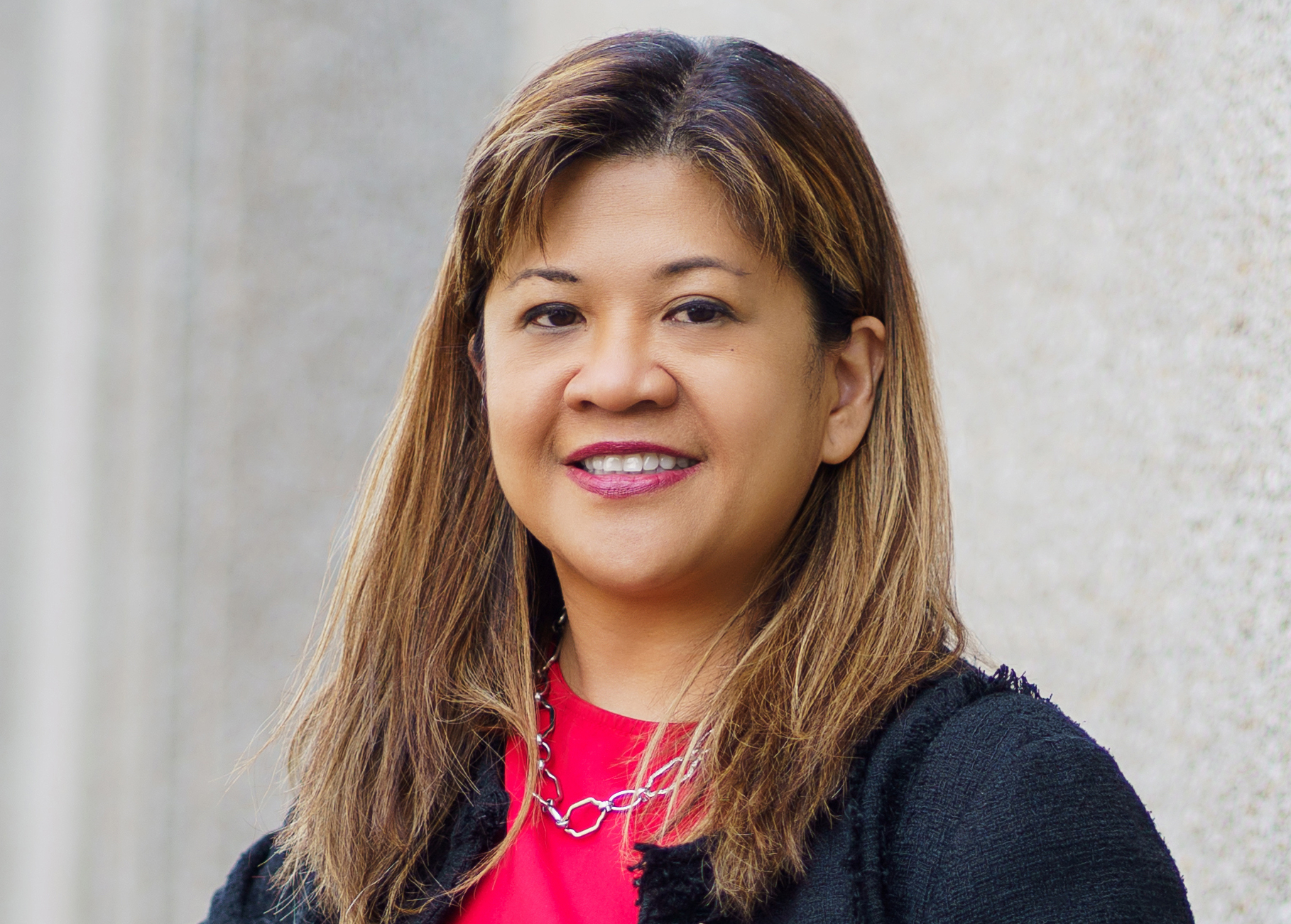 Professor Rose Cuison-Villazor is an expert in immigration, citizenship, property law and race and the law. She is a nationally-regarded scholar with an active record in social justice issues and is the founder of the Rutgers Center for Immigration Law, Policy and Justice.

Dean Cuison-Villazor has been serving as Vice Dean of Rutgers Law School in Newark since July 2019. She is also the founding Director of the Center for Immigration Law, Policy and Justice at Rutgers Law School.

Dean Cuison-Villazor teaches, researches and writes in the areas of immigration and citizenship law, property law, Asian Americans and the law, equal protection law and critical race theory.  Her research agenda explores the meaning of citizenship and ways that legal structures and systems determine membership and sense of belonging in the United States. She teaches Property Law, Immigration Law, Critical Race Theory, Asian Americans, Pacific Islanders and the Law, Estates in Land, and Introduction to U.S. Law.

She earned her LLM from Columbia Law School, JD from American University and BA from the University of Texas.

Her books include Immigration and Refugee Law and Policy, 8th Ed. (with Stephen Legomsky, Anil Kalhan and David Thronson) (forthcoming Foundation Press 2021); Integrating Spaces: Property Law and Race (with Alfred Brophy and Kali Murray) (forthcoming Wolters Kluwer 2021); Race and Races: Cases and Resources for a Diverse America, 4th Ed. (forthcoming 2022); The Immigration and Nationality Act of 1965: Legislating a New America (2015) (with Gabriel “Jack” Chin) and Loving v. Virginia in a Post-Racial World: Rethinking Race, Sex, and Marriage (2012) (with Kevin Maillard).  She is co-editor of a forthcoming book, Asian Americans and Pacific Islanders and the Law, with Neil Gotanda and Robert Chang, which will be published by New York University Press in 2020.