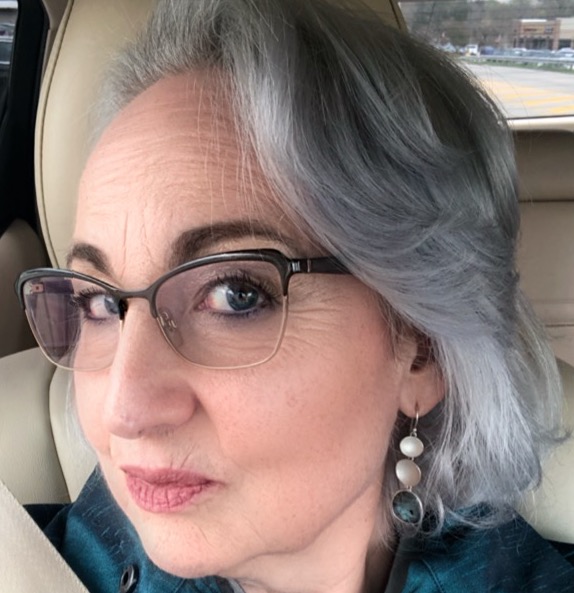 Sarah E. Ricks, the co-director of the Pro Bono Research Project, teaches legal writing, civil rights litigation, public interest research  and advanced legal writing. A former attorney for the City of Philadelphia, she is a member of the American Law Institute, a former board member of the Women’s Law Project and chairs a subcommittee for the American Bar Association.

Sarah E. Ricks visited for a year at the University of Pennsylvania Law School. At Penn, she taught Civil Rights Litigation and helped redesign the legal writing curriculum to integrate introductions to client interviewing, negotiation, and counseling, innovations she brought back to Rutgers. Ricks's casebook, Current Issues in Constitutional Litigation, now in its Third Edition, integrates the teaching of legal doctrine and legal skills, and is widely adopted.

Ricks graduated from Yale Law School, where she co-founded the Yale Journal of Law & Feminism and was named the outstanding female graduate of 1990. She graduated summa cum laude from Barnard College, Columbia University, and was elected to Phi Beta Kappa. After clerking for the Hon. Thomas N. O'Neill, Jr., of the U.S. District Court for the Eastern District of Pennsylvania from 1990-92, she joined Pepper Hamilton in Philadelphia as a litigation associate. From 1995 to 2001, she was an appellate and legislative attorney for the City of Philadelphia Law Department. She litigated dozens of federal and state appeals, including arguments before the Court of Appeals for the Third Circuit and the Pennsylvania Commonwealth Court. She represented the City of Philadelphia at the trial and appeal of its public school desegregation suit and in litigation challenging the Pennsylvania system of funding public education.

In 2009, Ricks was elected to the American Law Institute. Ricks was a Board Member of the Women's Law Project from 2005 - 2013. Since 2012, she has co-chaired the Section 1983 Subcommittee of the American Bar Association Civil Rights Committee and contributed to the ABA Civil Rights blog. She served on the Yale Law School Executive Committee (2012-15).

In December 2003, in ruling on a substantive due process issue that has split the federal circuits, the Third Circuit adopted much of the reasoning of Ricks's brief filed on behalf of Amici Cities of Camden, Newark, Pittsburgh and Harrisburg, and repudiated fifteen years of district court decisions.

The Perils of Unpublished Non-precedential Federal Appellate Opinions: A Case Study of the Substantive Due Process State-Created Danger Doctrine in One Circuit, 81 Wash. L. Rev. 217 (2006) Available here in pdf format.

Evolution of a Doctrine: The Scope of the Parental Liberty Interest Protected by Substantive Due Process After McCurdy, 3 Rutgers J. L. & Urb. Pol'y. No. 1 (Fall 2005), http://www.jlup.org (with link to amici brief to Third Circuit authored in Dec. 2002 on behalf of the Cities of Newark and Camden, New Jersey, and Pittsburgh and Harrisburg, Pennsylvania in McCurdy v. Dodd)

2003 Scholarship Grant from Association of Legal Writing Directors for abstract on The Perils of Unpublished Non-precedential Federal Appellate Opinions: A Case Study of the Substantive Due Process State-Created Danger Doctrine in One Circuit

Integrating the Teaching of Doctrine and Skills:An Example Intended to Stimulate Ideas for Your Own Class, The Law Teacher (Fall 2013), available at http://papers.ssrn.com/sol3/papers.cfm?abstract_id=2321854

How Can I Help My Law Professors Help My Job Search, The National Jurist (September 2013) at p. 8

Reflections on the Twentieth Anniversary of Founding the Yale Journal of Law and Feminism, 21 Yale J.L. & Feminism 248 (2009).

Student to Lawyer: Teaching the Culture(s) of Law Practice, The Second Draft: Bulletin of the Legal Writing Institute (Dec. 2006).

Some Strategies to Teach Reluctant Talkers to Talk About Law, 54 Journal of Legal Education 570 (Dec. 2004) Click Here to view in pdf format.

Using Macros to Comment on Student Writing: A Little Technology Can Improve Consistency, Quality & Efficiency, The Second Draft: Bulletin of the Legal Writing Institute (Dec. 2004) (reprinted in The Law Teacher (May 2005))

A Case is Just an Example: Using Common Experience to Introduce Case Synthesis and Rule Statements and then Applying Those Skills in a Legal Context, Vol. 18, No. 1 The Second Draft: Bulletin of the Legal Writing Institute (Dec. 2003)