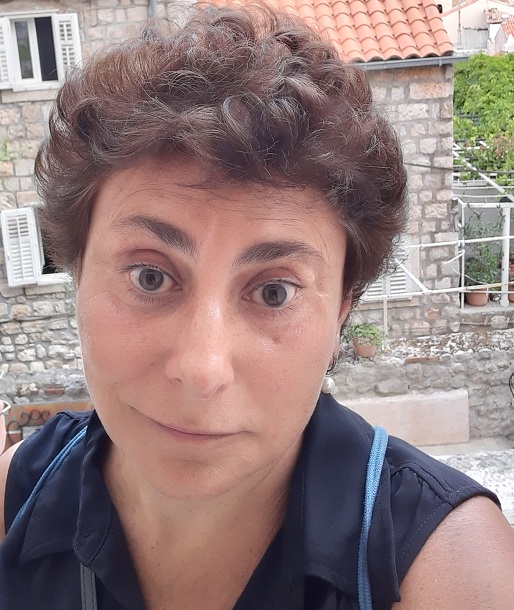 Vera Bergelson specializes in criminal law theory. She has written about consent, provocation, self-defense, necessity, victimless crime, and human trafficking. Her book about the relationship between the perpetrator and the victim raises questions about comparative liability in criminal law.  Professor Bergelson has received the Greg Lastowka Memorial Award for Scholarly Excellence.  She was a Fulbright Specialist at Hebrew University, a visiting scholar at Melbourne University Law School and has participated in numerous international conferences.

Before joining the Rutgers faculty in 2001, Professor Bergelson was an associate with Cleary, Gottlieb, Steen & Hamilton in New York. She is fluent in Russian and Polish and has a reading proficiency in Bulgarian, Belorussian, and Ukranian.