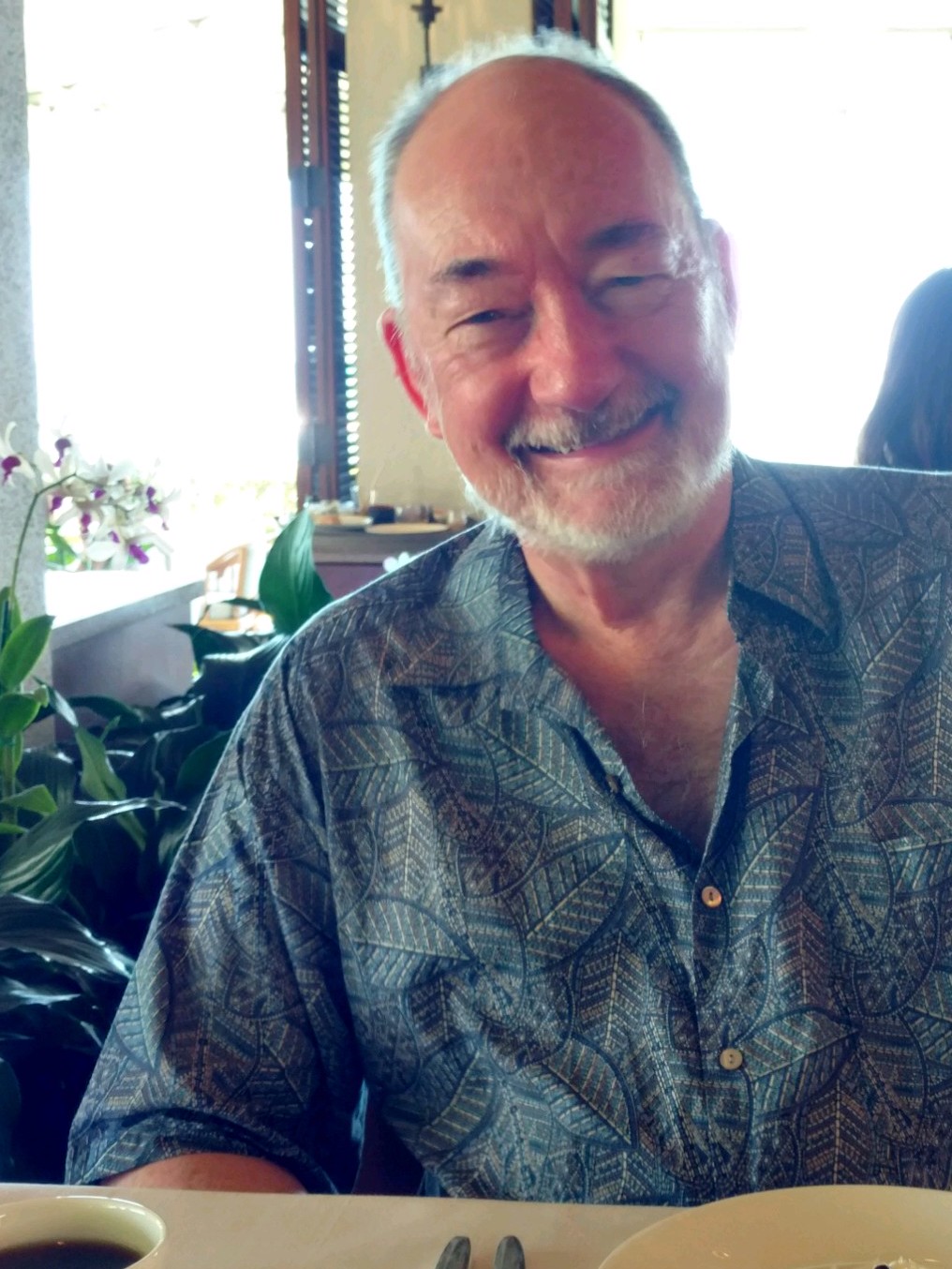 Mr. Schroeder teaches transnational litigation and dispute resolution, international law and international court advocacy as a part-time lecturer of law at the Rutgers Law School. Mr. Schroeder has participated in a number of public service and bar association activities, including advising not-for-profit agencies, serving on the boards of youth and family services organizations and serving as secretary to the Council on Children for the New York City Bar Association. He has also served as a member of Sullivan & Cromwell’s Diversity Committee.

Mr. Schroeder earned a B.A. from Fordham College, an M. S. from Columbia University and a J.D. from Rutgers-Newark Law School.