Alexi Velez '15 Examines the Impact of Court Fines and Sanctions 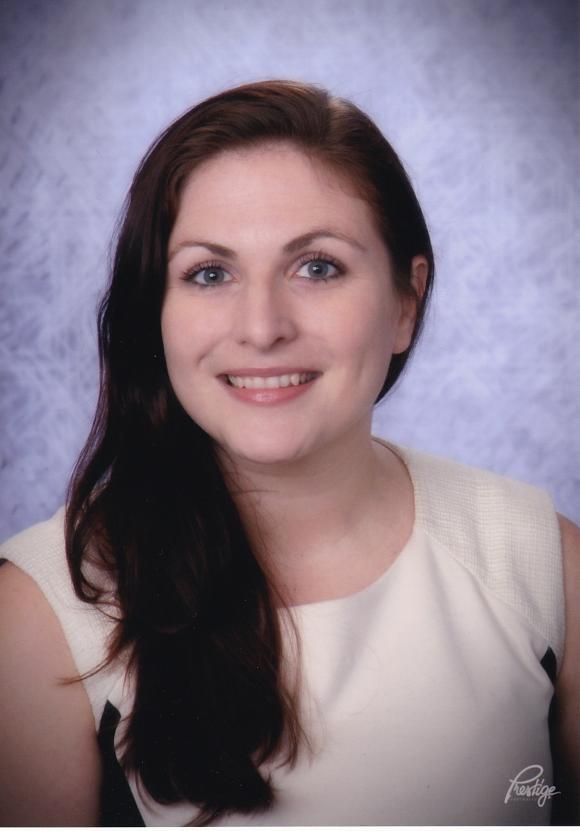 Alexi Velez '15 studies the impact of court fines and sanctions on people who can't pay.

Every year, New Jersey’s municipal courts handle over six million cases, including disorderly persons and traffic offenses, many of which carry hefty monetary fines and other sanctions, including incarceration.

This year, Alexi Machek Velez, Rutgers Law ’15, is working as a Maida Law Fellow with the American Civil Liberties Union of New Jersey is exploring shortcomings within the municipal court system to showcase those struggling to meet their financial obligations and to examine the consequences they suffer – including incarceration – when they cannot.

While the project illustrates problems within the municipal court system, it also brings attention to broader issues of economic and racial injustices, Velez said. Velez said because most attorneys join the ACLU-NJ with significant prior experience, it is often through fellowships such as the Maida program that newer attorneys are able to work for the organization. Thus, without funding from the Maidas, she said she would not have had this opportunity to work at the ACLU-NJ and conduct this focused study.

Velez has been busy since she started her fellowship six months ago. She has served as co-counsel on a federal civil rights case where a 20-year-old college student was jailed for inability to immediately pay $239 in court costs and fines imposed as the result of a littering ticket. She said she’s become a more seasoned attorney through her work experience, “I have conducted depositions, managed discovery, argued a motion, written and responded to various discovery tools, worked closely with our policy team on various legislative actions, contributed to organizational strategy efforts and ACLU publications, conducted ‘Know Your Rights’ workshops . . and worked with a community group on an initiative and referendum process.”

Though she is only halfway through her yearlong fellowship, she’s already drafted an amicus curiae brief to the New Jersey Supreme Court regarding a pending search and seizure case. She is also writing a report on the municipal court system that will be released at the conclusion of her fellowship.

Velez graduated with a slew of accomplishments, including serving as president of the Association of Public Interest Law (APIL), a Marshall Brennan Fellow, staff editor for The Rutgers Journal of Law and Religion, and treasurer of the National Lawyers Guild. She also was honored by the New Jersey Women Lawyers Association and worked on the Street Law Pro Bono Project.

After her yearlong fellowship is done she hopes to continue working in public interest law and someday become a clinical professor. “I will always be grateful to the Maidas for their investment not only in this important work, but also in my future as a social justice lawyer,” Velez said. “Without them and their fellowship program, I would have missed out on the incredible opportunities ACLU-NJ has afforded me.”

James Maida, a 1990 graduate of the Rutgers Law School in Camden, and his wife Sharon made a $1 million gift to the law school in 2015 to support pro bono and public interest initiatives. In addition to the post-graduate fellowship, which funds the full-time salary of a selected fellow working in the public interest, the Maida gift also provides funding for up to 40 students each summer to work for public interest legal organizations in positions that are normally unpaid.

Other stories about Alexi Velez:

Recent Grad to Work with ACLU