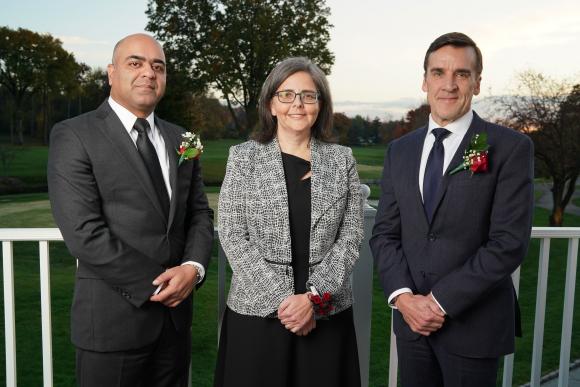 The Rutgers School of Law–Newark Alumni Association gathered over 230 alumni, faculty, staff, and their guests for the annual gala benefitting the Alumni Association and scholarship recipients. The gala was held at the Maplewood Country Club in Maplewood, NJ. The evening featured a cocktail reception, dinner, video presentations, and a silent auction. Proceeds from the event go toward the Alumni Assocation and scholarships for Rutgers Law students. 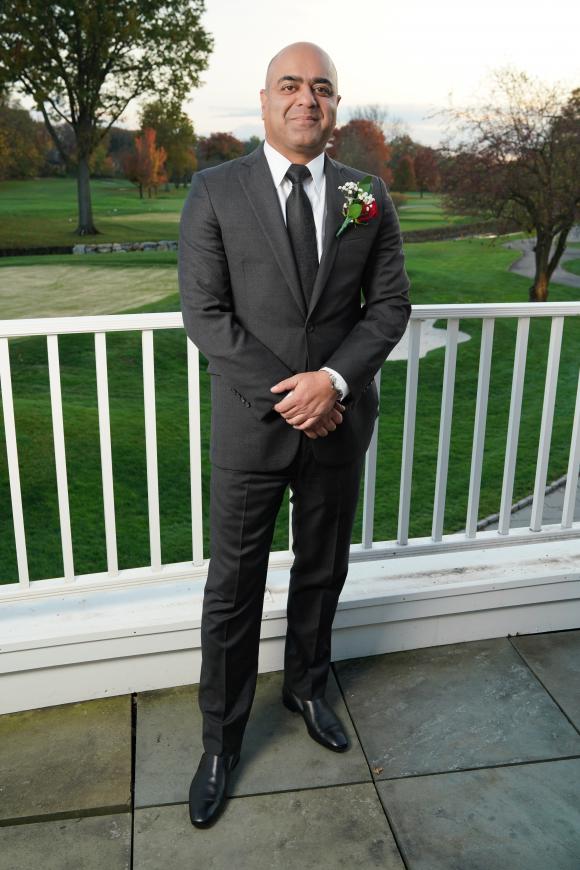 Prior to his appointments to the federal bench, he was Chair of Riker Danzig’s White Collar Criminal Defense and Investigations Group and his firm's first Chief Diversity Officer. His practice focused on white collar criminal defense, internal corporate investigations, and complex civil litigation.

Zahid’s government service and prosecutorial experience extends well beyond his years at the U.S. Attorney’s Office. He previously represented the United States as an Assistant Chief Counsel and trial attorney with the Department of Homeland Security. He also served as a military prosecutor and achieved the rank of Captain in the U.S. Army Judge Advocate General’s Corps. In the Army, Zahid was assigned to the First Infantry Division stationed in Germany and deployed to Iraq in support of Operation Iraqi Freedom in 2004 and 2006 before he was honorably discharged. 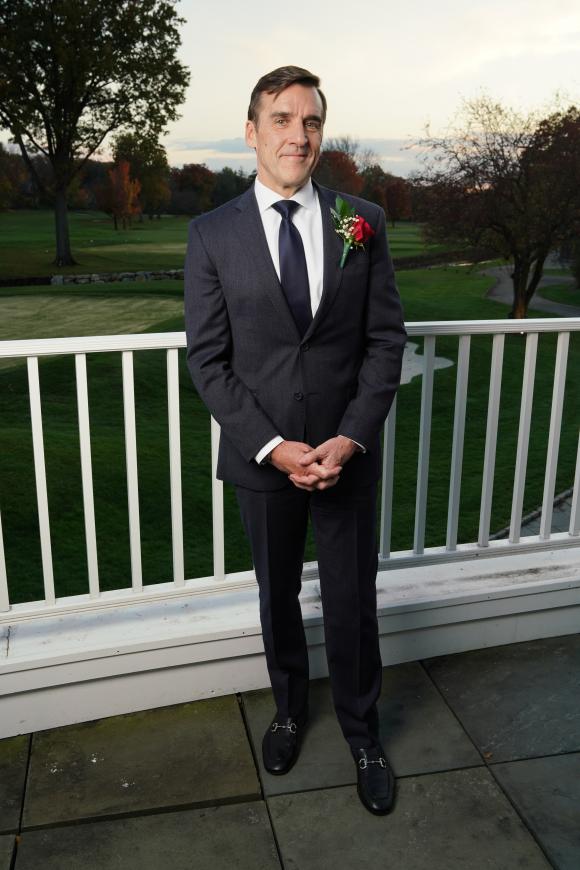 Under McPhee’s guidance, the Golden Knights became the first expansion team to start their inaugural season 3-0. The Knights finished their unprecedented inaugural season with a 51-24-7 record (109 points) and the Pacific Division title, becoming the first modern-era expansion team from any of the four North American professional sports leagues to start from scratch and finish first in its division.

For his efforts, McPhee was named the General Manager of the Year during the NHL Awards show on June 20, 2018. It was his first GM Award in his second appearance as a finalist, having finished as a runner-up in 2009-10 with the Washington Capitals. 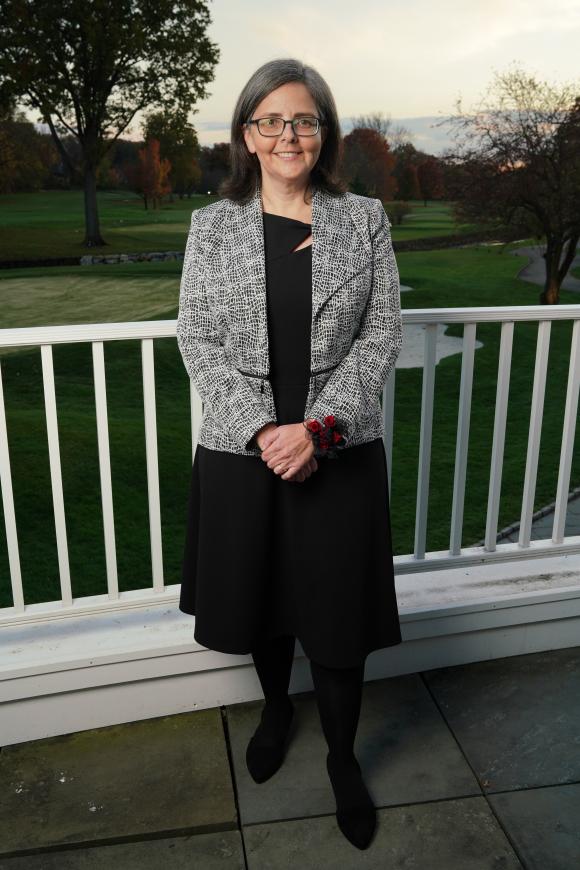 Jeanne LoCicero is a leading civil rights attorney who has dedicated her career to advancing racial and social justice. As the Legal Director of the ACLU of New Jersey, Jeanne works with her team across the state to protect and expand civil rights and civil liberties while growing and overseeing an expansive legal advocacy portfolio designed to hold the government accountable, promote individual rights and equity, and build a fairer and more just New Jersey for all.

Jeanne joined the ACLU of New Jersey as a staff attorney in 2004, later becoming Deputy Legal Director in 2008 and Legal Director in 2018 and managing the growth of the legal team and its strategic direct representation and amicus litigation dockets. Throughout her career, Jeanne has worked on a wide range of civil rights issues, developing expertise in racial equity, LGBTQ+ rights, anti-discrimination advocacy, prison and jail conditions, and free expression. Jeanne has argued cases before the New Jersey Supreme Court, the Third Circuit, the Appellate Division, and appeared in trial and municipal courts around the state. She is a trustee of the Association of the Federal Bar of New Jersey and has been an active member of the New Jersey State Bar Association, serving on its Pro Bono Committee and in the LGBT Rights Section. Jeanne was appointed to serve as a member of New Jersey’s Transgender Equality Task Force and currently sits on a special committee of the New Jersey Supreme Court.

While in law school Jeanne served as the Senior Articles Editor on the Women’s Rights Law Reporter and helped organize the Women’s Law Forum and LGBT Caucus, and was a proud member of the Public Interest Law Forum and the student chapter of the National Lawyers Guild. In 2000, Jeanne graduated with highest honors, was a member of Order of the Coif, and was awarded the A. Harry Moore and Saul Tischler Memorial Prizes. 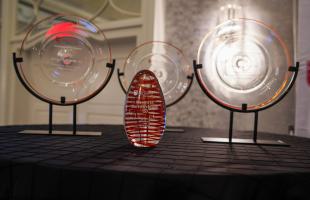 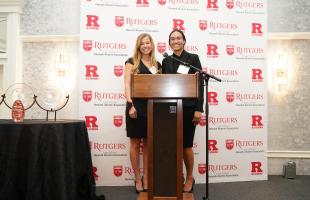 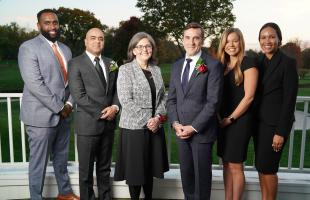 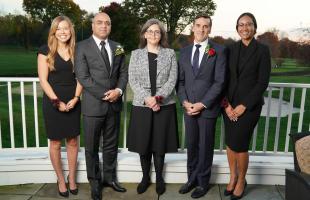 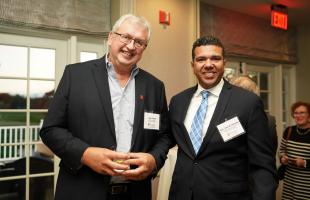 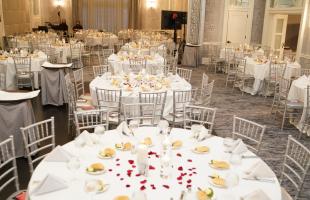 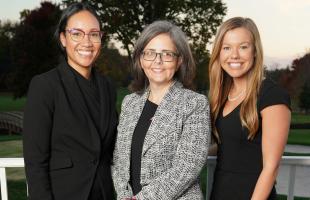 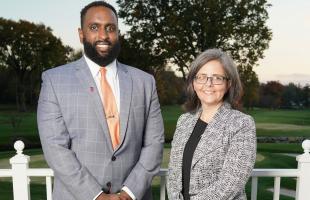 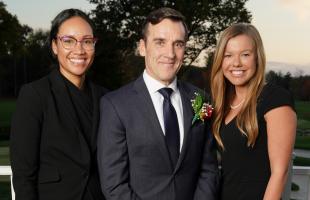 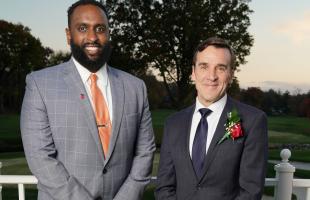 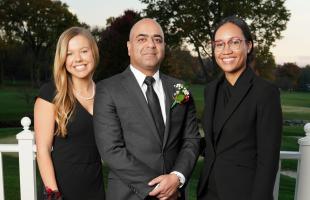 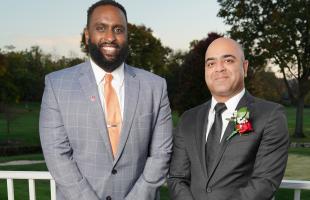