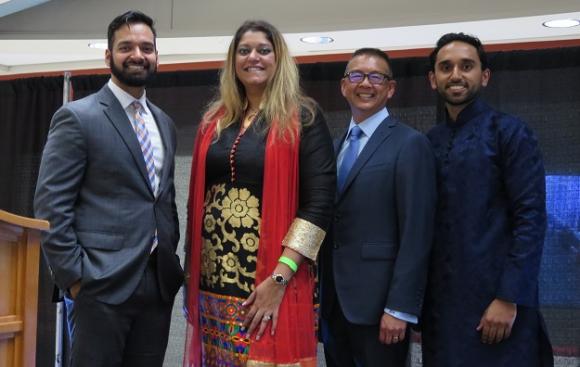 Attorneys Sharmila Jaipersaud ’02 and Jeffrey Hsi ‘97 were honored as outstanding alumni by the Asian-Pacific American Law Students Association (APALSA) at the group’s annual gala held in Newark in late March.

Jaipersaud is a partner at Schenck Price Smith & King, LLP in Florham Park, a firm specializing in commercial business, and is also the President of the South Asian Bar Association (SABA) of New Jersey

During law school she sold shoes part time and graduated at a time where few firms were hiring because of a downturn in the economy. She said she landed a clerkship in Morris County and then went to work for a law firm in Union, before joining Schenck Price Smith & King, where she is part of its Health Care Law Practice Group and Corporate Practice Group. She said she is the first South Asian person to become a partner at her firm.

“I got here by hard work. It was not who I knew but what I knew and the hard work I put into it,” she said. “I worked long hours and cranked out excellent results.”

She said as she was entering her career she did not find other South Asian lawyers to mentor her or other attorneys with her same ethnic background. However, she said, the legal field is diversifying – with more South Asian lawyers in the public eye, including New Jersey’s new Attorney General Gurbir Grewal and Hoboken Mayor Ravider Bhalla.

“You won’t have to look for a mentor because you have me,” she told the students. “There are so many here in SABA, we’re not done. We need more members. Reach out to me for advice and guidance along the way.”

Hsi, a shareholder at Wolf Greenfield, introduced his colleagues at the gala and encouraged students to network with them. He is a past president of the Asian American Lawyers Association of Massachusetts and previously served on the National Asian Pacific American Bar Association Board of Governors. Last spring, he kicked off the fundraising for summer public service internships for MSP students with a $250,000 pledge.

“I urge you to make a commitment to community service,” he told the students and also encouraged them to honor Rutgers Law and the Minority Student Program, which distinguishes the law school and has produced over 2,500 diverse lawyers. He encouraged those in the audience to financially support the program.

He also addressed a surge of public activism, which he said has energized and inspired him. He said more people are becoming more politically and socially aware, others are becoming more active - getting involved in community service, protests and running for office. “What gives me the most inspiration are so many people are upping their game,” he said. “Rutgers Law School gave us the foundation to be the change we want to be in the world.” 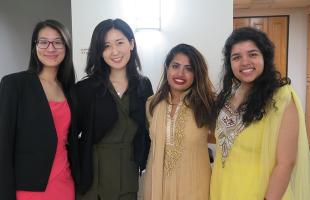 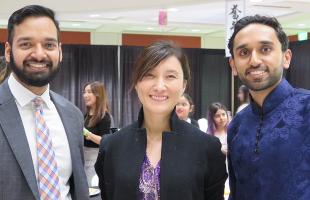 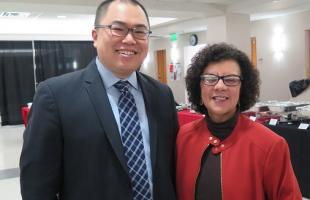 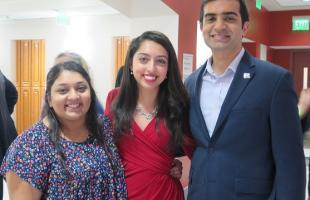 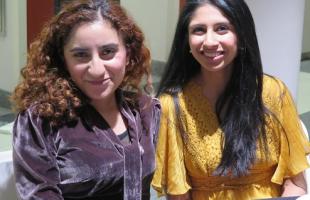 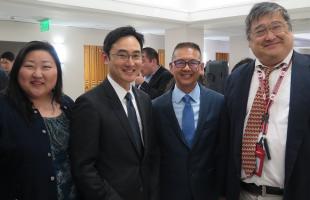 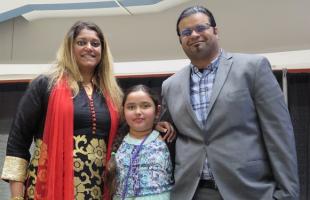 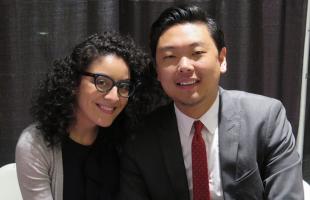