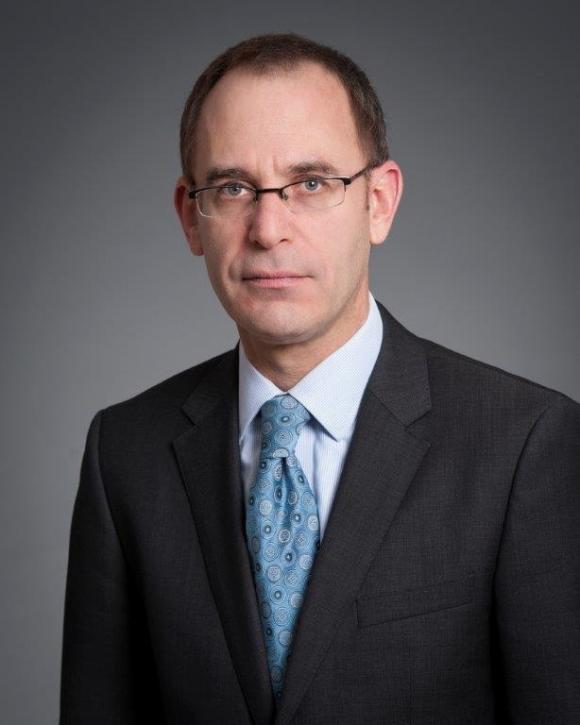 Rutgers Law Professor Arthur Laby, Co-Director of the Center for Corporate Law and Governance, will moderate the panel on Fiduciary Standards.

The Rutgers Center for Corporate Law and Governance is hosting three upcoming events that look at various aspects of business law., including: new rules for broker-dealers and investment advisors; the nuances of New Jersey’s proposed rule regarding the fiduciary duties of financial professionals; and a look back at Dodd-Frank Act.

On Friday, March 27 at Rutgers Law School in Camden, the Center will host its fifth annual Corporate Compliance Institute from 8:30 a.m. to 4 p.m. with a panel of experts who will focus on Regulation Best Interest and other changes from the SEC. This conference is the Center’s  fifth annual compliance institute, and continues to underscore the Center’s focus on and strength in the corporate compliance field.

The discussions will center around an overview of four SEC releases, Regulation Best Interest, a release on advisers’ fiduciary duties, a release on the line between brokers and advisers, and new  Form CRS, a new SEC disclosure form for customers.

“The SEC has rewritten the rules for brokers and advisers. Regulation Best Interest in particular is a game-changer,” said Professor Arthur Laby, who co-directs the Center. “The March 27 conference will present cutting edge perspectives from leaders from the SEC and from the industry that anyone working in this space will not want to miss.”

Those interested in attending can register at this Corporate Compliance link. Continuing Legal Education credits are available and the cost of the event is discounted before March 1.

On Wednesday, April 1, at Rutgers Law School in Newark, the Center and the Rutgers Business Law Review are hosting a symposium titled “New Jersey’s Proposed Rule on Fiduciary Standards for Financial Professionals: Understanding the Proposal and its Impact,” which will focus on the nuances of New Jersey’s proposed rule regarding the fiduciary duties of financial professionals in the state.

Moderating the discussion will be Professor Laby, who will speak to a diverse panel of experts in the field of securities law and fiduciary duties. The panel will address the origins of New Jersey’s proposed rule, the scope of the proposed fiduciary duty, and to whom the duty is owed. There also will be a discussion comparing New Jersey’s proposed rule with the U.S. Securities and Exchange Commission’s Regulation Best Interest, adopted in June 2019, and with similar developments in Nevada and Massachusetts; plus best practice tips for legal professionals about how their clients may be impacted by the proposed rule.

Those interested in attending this symposium can register at this FiduciaryStandards link. CLE credit will be available.

And on April 24, from 9:30 to 3:30 p.m. at Rutgers Law School in Newark, will be hosting: Hosting Dodd-Frank at Ten: New Challenges, Innovations, and Developments in Financial Regulation.

There will be two panels. The first panel will be the Dodd-Frank Act:  Did It Do What It Was Intended to Do, moderated by Jarryd Anderson, RLAW ’11, Vice President and Senior Counsel at Wells Fargo. The second panel Reform of reform:  The Fate of Dodd-Frank in the 2020s and it will be moderated by Anna Harrington, counsel at WilmerHale.