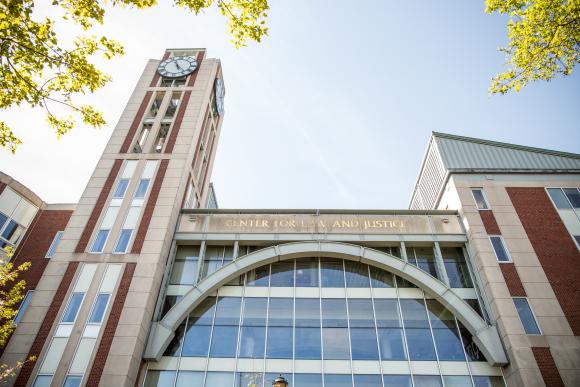 The new county grant will be overseen by the Immigrant Rights Clinic.

Essex County has awarded Rutgers Law School $250,000 to represent immigrants detained in Essex County, at the Essex County Correctional Facility, as part of an appropriation by the Board of Chosen Freeholders made in late June.

Rutgers Law, along with Seton Hall University School of Law, and Legal Services of New Jersey, each received a one-year grant.

The grant will be overseen by Professor Anju Gupta, the Director of the Immigrant Rights Clinic, who said she will use the money to hire an attorney and paralegal to handle the cases.

Last year, Rutgers Law School also was chosen as part of a state pilot program to provide legal representation to low-income immigrants in detention who are facing possible deportation.

The legal services provided by the grant will include: counsel and services to detained immigrants who seek various forms of relief, including, but not limited to, release on bond, cancellation of removal, asylum, withholding of removal, and Convention Against Torture Claims.

Because immigration detention is considered civil, not criminal, the due process protections that exist in criminal court—including the right to a court-appointed attorney—do not exist for immigrants. Those immigrants, particularly detained immigrants, are often forced to represent themselves with no legal training. Yet, studies have shown that being represented by a lawyer can increase an immigrant’s chances of success ten-fold.