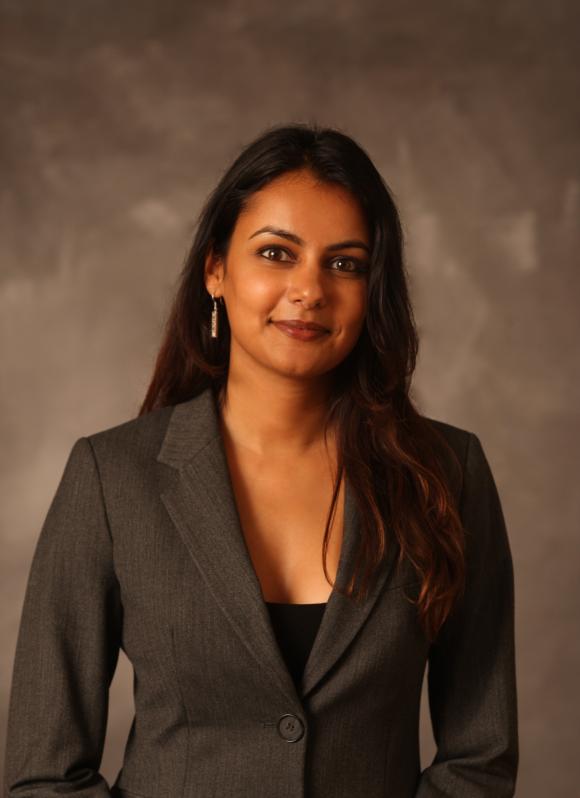 A federal court judge has struck down policies that would have removed asylum protections for immigrants fleeing domestic violence and gang brutality, drawing on an amicus brief written by Rutgers Law Professor Anju Gupta and students in the Immigrant Rights Clinic on behalf of 105 immigration law professors nationwide.

Judge Emmet Sullivan of the U.S. District Court in Washington, D.C., held that the policies, which instructed asylum officers to “generally” deny such domestic violence and gang violence-related claims without full hearings, violate immigration laws. The court explained that “there is no legal basis for an effective categorical ban” on such claims and granted the request for a permanent injunction against the policies.

“This ruling is a defeat for the Trump administration’s all-out assault on the rights of asylum seekers. The government’s attempt to obliterate asylum protections is unlawful and inconsistent with our country’s longstanding commitment to provide protection to immigrants fleeing for their lives,” said Jennifer Chang Newell, managing attorney of the ACLU’s Immigrants’ Rights Project, who argued the case.

The ruling challenged the “expedited removal” policies that were put forth earlier this year by the Department of Homeland Security, which denied immigrants seeking asylum a chance at a hearing before being removed. The policies relied heavily on a decision by then-Attorney General Jeff Sessions called Matter of A-B-.

That case concerned a woman from El Salvador who sought asylum in the United States because she’d been sexually, physically and emotionally abused by her husband. The woman, identified only as A-B-, fled to the United States after she was unable to get protection in her own country. A-B- was granted relief by the Board of Immigration Appeals (BIA), but in March 2018, Sessions used a power held by the attorney general to certify the decision himself and reversed the BIA in a sweeping decision that pares back protection for women fleeing gender violence and, indeed, anyone fleeing violence perpetrated by private individuals.

Gupta and her students had authored and submitted an amicus brief on behalf of 116 immigration law professors and scholars nationwide arguing that courts have long recognized that individuals fleeing violence by nonstate actors could be eligible for asylum. “The Attorney General’s decision flies in the face of literally decades of precedent recognizing that harms committed by private individuals constitute persecution,” Gupta said.

In the ruling this week, in the lawsuit Grace v. Whitaker, the plaintiffs include women who have endured extensive persecution in the form of sexual and physical violence. Fearing they would be killed, along with their young children, they sought refuge in the U.S. But under the new policies, even though they found the accounts credible, DHS officials concluded the women did not have a “credible fear of persecution” and ordered them to be sent back to the countries where they face grave harm without even the chance to present their claims at a hearing. Co-counsel for plaintiffs are the American Civil Liberties Union and the Center for Gender and Refugee Studies.

U.S. law requires that, at a minimum, any newly arrived immigrant who expresses fear of return to their home county be given a screening interview with an asylum officer to determine whether they have a “credible fear of persecution.” Those who pass the credible fear interview are taken out of the expedited removal system and can pursue their asylum claims in full trial-type hearings in immigration court.

In his ruling, Sullivan emphasized that “because it is the will of Congress — not the whims of the Executive — that determines the standard for expedited removal, the Court finds that those policies are unlawful.”

Gupta, who filed an amicus brief in the matter in September at the request of the ACLU and CGRS, said the ruling applies to asylum seekers who express a credible fear of going back to their home countries because of issues that include physical, sexual, or gender-based violence committed by non-state actors.

Gupta said, “This decision is an enormous victory for women fleeing gender-based violence and individuals fleeing gang violence and it chips away at the Attorney General’s decision in Matter of A-B-. Hopefully this latest ruling is just the beginning.”