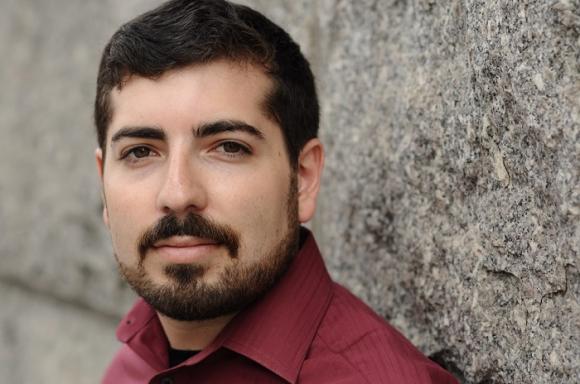 Guy Yedwab RLAW'22 was inspired to go to law school by the advocacy work he did with independent theater employees in New York City.

Since 2014, I was the Managing Director for the League of Independent Theater, a political advocacy organization representing the interests of those who work in or run 99-seat or less theaters in New York City. The League was an all-volunteer organization working with New York City Council, city agencies, and industry unions to support those cultural workers.

Coming from a background in theater (my undergraduate degree is in Experimental Theater), I was excited to be involved in direct policy advocacy around legislation and union codes and contracts, but aware that I didn't have the specific legal training needed. I was constantly being told what was or wasn't possible by other people, and I wanted to be able to judge and influence that myself.

Rutgers was a unique opportunity to study in context of a university with a strong public mission and a diverse student body. The most specific factor, however, was the ability to get a dual degree with a Masters in Public Affairs and Politics at the Bloustein School of Planning and Public Policy.

My goal is to be able to bring a structured, critical approach to developing policy, the research skills to understand what is actually true in the law, as well as the legal tools to be able to advocate for those policies in the real world.

Tell a little more about yourself.

I got my degree at NYU in Experimental Theater. I was born in Jerusalem and grew up in Southern California, but was living for the last decade in Brooklyn. The advocacy work above is my philanthropic work (it was on a volunteer basis while I was working in the tech field). I also was part of the U.S. National Team that won a World Cup in a sport called Circle Rules Football last summer.