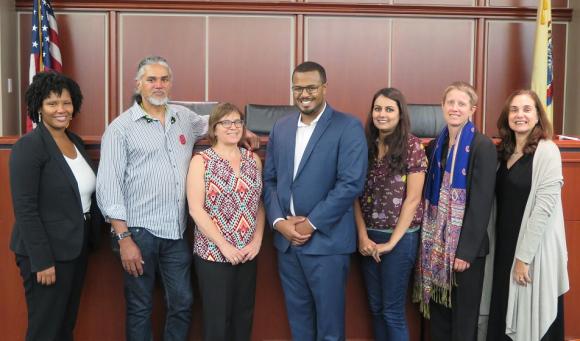 First Monday marks the beginning of the U.S. Supreme Court term and this year, the Rutgers Law Pro Bono and Public Interest Program, organized by the Kinoy/Stavis fellows, hosted a panel of experts in immigration law, voting rights, and LGBTQ law, who talked about how a post-Kennedy supreme court might impact those issues.

Ragbir said lawyers alone cannot resolve the attacks on immigrants, which including separating children from their parents, being abruptly picked up for deportation and detaining people in inhumane conditions. “This is a serious attack on our morals, principals, and human dignity,” he said. “Eleven million people are living like this.”

Gupta added that ICE is picking up people outside or church services or when they are arriving to court for hearings, “They are throwing every possible mean-spirited policy out there and dissuading people from showing up and accessing their due process rights. She added, “Many of us are feeling we don’t want these cases to go to the court right now.”

Ross brought up gerrymandering and how it is affecting voting fairness in the country and how Judge Brett Kavanaugh’s nomination to the Supreme Court could further harm peoples’ rights, “He’s not a friend to civil rights and human rights broadly.”

Eyer spoke about the court’s recent decision that allows businesses to legally discriminate against others based on their religious beliefs and said there may be more attacks on anti-bias laws. But her message wasn’t all bad. “It’s going to be a difficult time for all civil and human rights,” she said. “What give me hope is the court can go only so far from what the U.S. public is willing to tolerate.” 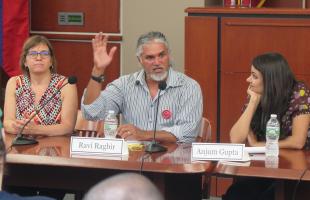 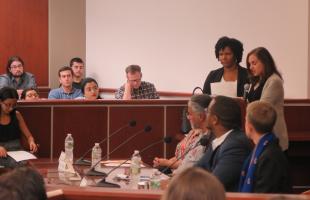 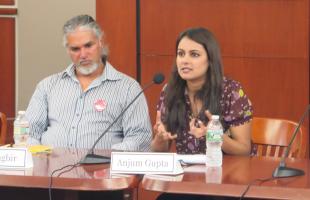 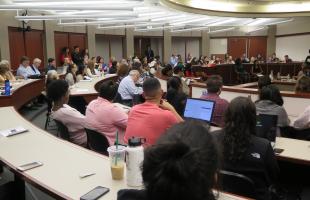 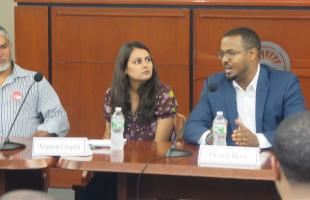 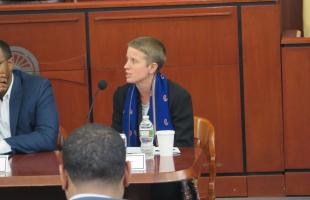