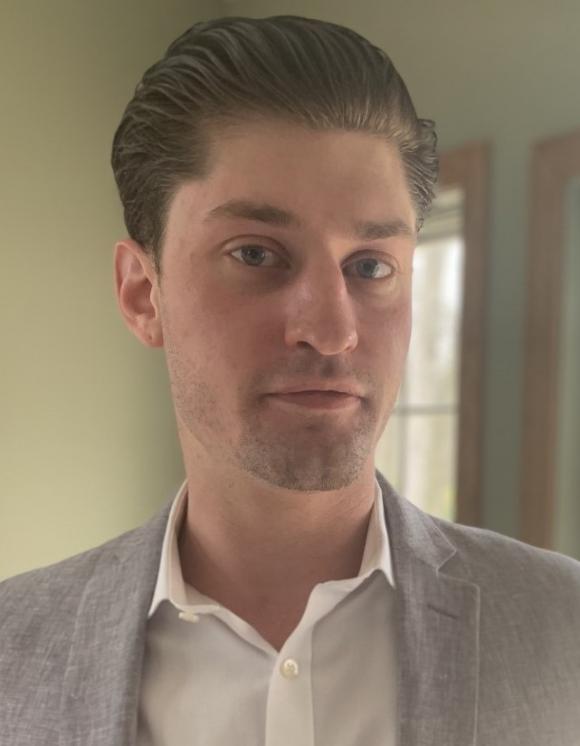 “Try new things. You may think you know what area of law you want to practice in, but exposure to a broad spectrum of classes will often change that very quickly."

Christopher Winters was contemplating a career working in construction when he decided to take the LSAT and apply to Rutgers Law School.

Once at Rutgers, the North Jersey native became involved in different student activities that have guided his path to his career of becoming a tax lawyer.

“When I was a 2L, I decided to take Federal Income Tax. I thought, I am going to be paying taxes for the rest of my life, I might as well learn what is really going on there,” Winters recalled. “I instantly loved it. It's such a complex area of law. It really fosters mental challenge and practical problem solving. I immediately knew I wanted to be a tax lawyer.”

After his 2L year, Winters spent the summer working at KPMG in its International Tax Group. He’s also a member of the Federal Tax Clinic this year, where he helps clients under the supervision of Professor Sandy Freund. After he graduates in May, he will begin working for KPMG as an associate.

For one summer and two semesters, he worked as an intern at U.S. District Court. He said the knowledge he gained there helped him land a spot on the Rutgers Law Review, where he is the Senior Notes and Comments Editor. Winters has been on the dean’s list every semester of law school.

A single father, Winters said that he chose Rutgers because he wanted to go to law school in North Jersey and he was impressed with Rutgers’ large alumni network, “Wherever you go, you find a Rutgers alum who is willing to help you achieve your goals.”

His advice to incoming law students, “Try new things. You may think you know what area of law you want to practice in, but exposure to a broad spectrum of classes will often change that very quickly. I never imagined that tax law would be my thing.”