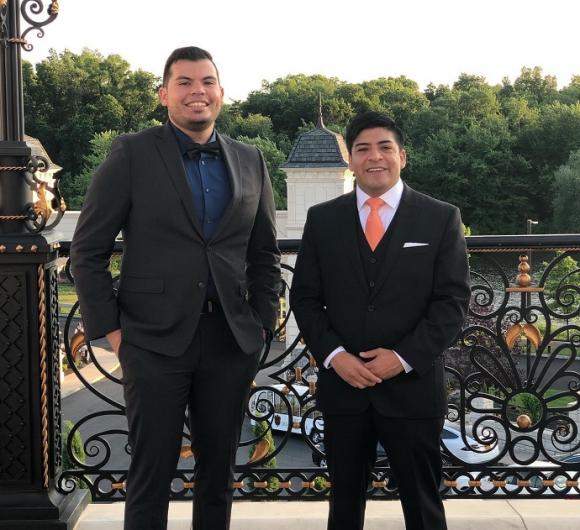 Since 2001, Rutgers Law students in the Association of Latin American Law Students have been raising money for student scholarships through its annual spring gala, Fiesta con Sabor.

The ALALS Executive Board of 2001, which recognized the financial hardship of attending law school, established an ALALS scholarship with the Rutgers Foundation by raising an initial $3,000. Each year, ALALS added more money to the scholarship fund from donations raised through its annual Fiesta con Sabor. Fiesta also honors leaders who have demonstrated a commitment to advancing Latinx issues and Latinx law students.

This spring, the ALALS leadership announced that the years of work and fundraising has paid off.

“We have reached the goal of endowing the scholarship fund and ensuring that this scholarship is perpetually awarded to deserving law students,” said Co-Presidents Christian Villatoro RLAW ‘21 and Juan Carlos Estrada RLAW ‘21.

Thanks to the hard work and donations from students and alumni, two Rutgers Law students in Newark will receive annual scholarships beginning this fall through the ALALS endowment fund.

They gave special credit to Michael Plata RLAW ‘02 who helped with the initial fundraising and stayed on as an advisor, Associate Dean Robert Steinbaum who helped the group get an agreement with the university, and David Condliffe, a former Rutgers Law administrative staff member, who spearheaded the project. The organization also wants to especially recognize last year’s Executive Board for their efforts which made this goal attainable. Without their work, this wouldn’t have been accomplished.

Rather than scrambling to raise money for an unknown award amount each year, the endowed fund is permanent and will allow ALALS to provide two scholarships of $2,000 each year to an incoming law student and an upper-class student. Villatoro and Estrada said the scholarships will go to students in the Minority Student Program who demonstrate a need and have shown a commitment to the Latin American community.

Besides raising scholarship money, ALALS is the largest and most active student organization at Rutgers Law School and each year hosts career panels, networking events, providing youth mentorship, community service, legal workshops and clinics for those in need.

“We are immensely grateful for this year’s E-board, or as we refer to ourselves, our familia, for all of their hard work and commitment this year. Without them, we wouldn’t have reached this milestone,” said Villatoro and Estrada. 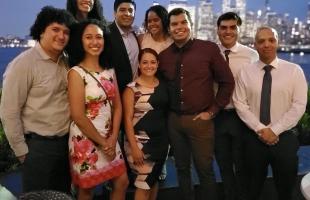 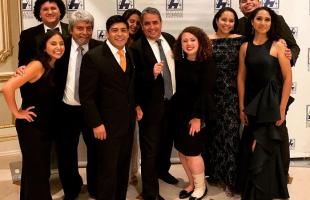 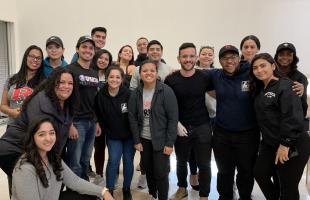 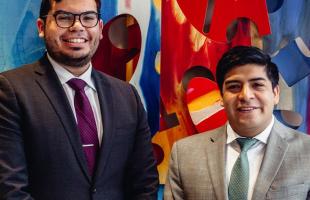 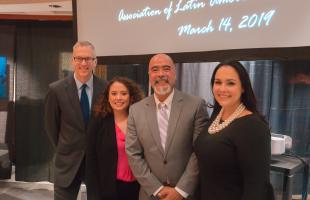 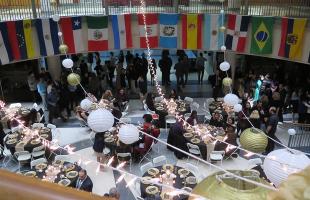 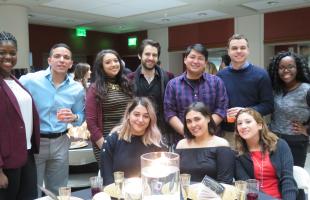 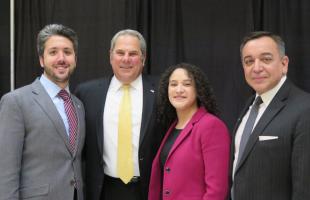