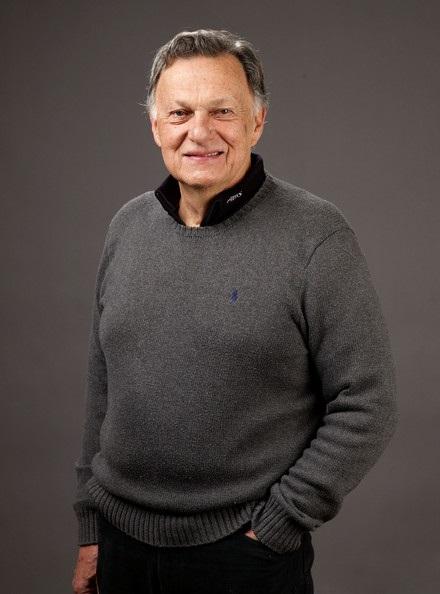 Harold "Hal" Braff '59 was a popular longtime adjunct professor at Rutgers Law School in Newark and a well-known mediator in New Jersey.

Harold “Hal” Braff ’59, who was a longtime adjunct professor at Rutgers Law School in Newark and a practicing attorney for 59 years, has died, following a long illness.

Most recently, Braff co-taught Trial Presentation with his longtime friend Sheldon Bross, with whom he founded the Weequahic High School Alumni Association. Bross said he and Braff first met as opposing counsel in the courtroom, became dear friends, and brought their different perspectives to students in their classes.

“They loved it when Hal and I would go at each other as adversaries, debating a legal issue,” Bross recalled. “It was like a real trial.”

But Bross said that Braff also emphasized to students the civility of the practice of law and used their friendship as an example of how lawyers with different viewpoints and practice areas can treat each other professionally. During his years at Rutgers, Braff also taught a course in mediation, and previously taught appellate advocacy and negotiations, which was popular among students, recalled former Co-Dean Ronald K. Chen. “He loved teaching and the students loved his way of teaching lawyering from the experiential perspective,” Chen said. “I will miss Hal very much.”

One of Braff’s goals was to teach students the practical aspects of trying a case. They had to do opening and closing arguments on their feet and sometimes Braff would bring in judges to critique them, Bross said. Braff was delighted how the students would progress over the semester and loved getting feedback from students who thought the course should be mandatory for law school.

Vice Dean Reid Weisbord said, "For decades, and long before most law schools required coursework in lawyering skills, Professor Braff taught a class on trial presentation that allowed students to learn the nuts and bolts of litigation from his experience in the courtroom. Braff was beloved for his wit, warmth, and dedication to our students."

Outside of Rutgers, Braff was active in both legal and civic circles. He first practiced law at Braff, Harris and Sukoneck and then as counsel to Margulies Wind, where he was a well-respected mediator. He served as co-president of the Weequahic High School Alumni Association for 18 years and raised money for everything from new uniforms for the band to college scholarships for students.

He helped establish a network of 23 American Inns at Court in New Jersey, in addition to Inns in other states and received the organization’s highest award in 1994, which was presented to him in the United States Supreme Court. He also was a member of the IOLTA Fund Board of the New Jersey State Bar Foundation. Braff also served as president of Temple Sha’arey Shalom, and many additional organizations, including the boards of the Jewish Historical Society of New Jersey and the Mental Health Association of Essex and Morris Counties.

A funeral service will be held at 11:30 a.m. on Tuesday, Dec. 4 at Bernheim Apter Kreitzman Suburban Funeral Chapel at 68 Old Short Hills Road in Livingston.