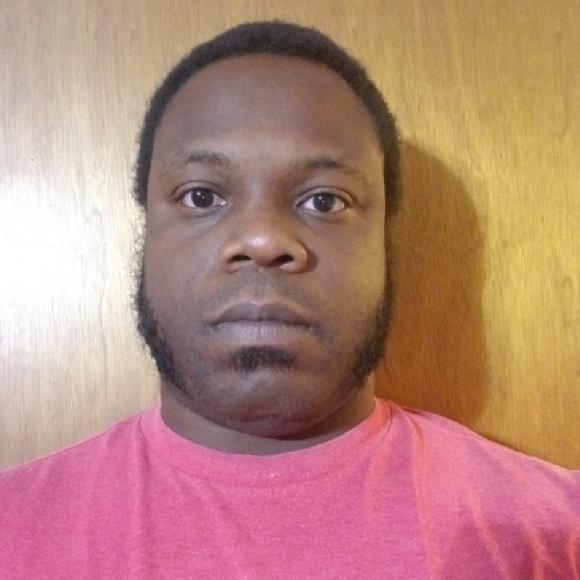 Before I came to law school, I was attending Arizona State University full-time and working for AETNA. My position at AETNA was in the auditing department, where I was responsible for ensuring that the brokers selling Medicare Advantage Plans were following CMS guidelines.

I was a semester away from earning my associate degree in Cisco Networking Technology when I was severely injured in a motorcycle accident. I thought the since the accident was not my fault, combined with the fact that I had worked in health insurance the past nine years, I would have no problem getting the care that I needed. I quickly found out that I was wrong, and I spent most of that last semester trying to get my very expensive medical bills paid and get the follow-up care that I needed, all while working and attending school full-time. Additionally, because my accident occurred during the two weeks that I did not have health insurance, I had to apply for Medicaid, which is a nightmare of red tape in Arizona.

My experience made me think of everyone out there who was not as knowledgeable or persistent as I am who just gave up at some point and never received the care they needed. It made me think of all the people who could qualify for Medicaid, but will never see a doctor because they make the process to obtain Medicaid extremely difficult and I felt that I needed to do something. That led me to enroll in ASU, where I studied Health Entrepreneurship and Innovation in addition to minoring in Health Care Compliance and Regulation. At ASU, I discovered that the only way to make health care more affordable and accessible was on a policy level, so I decided to go to law school. I chose Rutgers because of its commitment to diversity and equality, and it allowed me to return home to New Jersey and be close to my family.

The skills that I need to make a difference in my community and help those around me cannot help themselves.

Tell me a little more about yourself.

I am originally from Harlem, NY, but I grew up in Whippany, NJ, so I tell people I am from Jersey. I am a fan of the Mets, Giants, and Rangers. I have worked in the restaurant industry as a server, bartender, cook, and manager.

I have worked in IT, and I studied Cisco Networking and Linux because I wanted to build Internet infrastructure in developing countries so that everyone has access to knowledge.

My favorite band is Phish, and I have seen them in concert 77 times in 10 different states.  While at Gateway Community College, I helped my Linux teacher develop a game to teach Linux, or any other subject, based on Dungeons and Dragons.

I received my purple belt in Brazilian Jiu-Jitsu from Relson Gracie and was a mediocre cage fighter for a few years. I fought for a promotion in Arizona called Rage In The Cage; my first fight was at Super Heavyweight (265), and my last fight was at Middleweight (185).