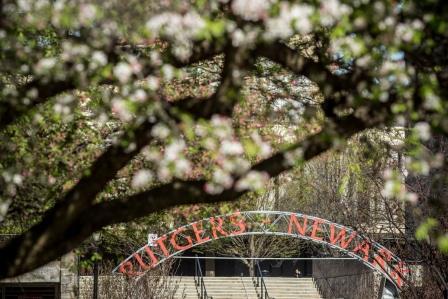 Rutgers Law Professor Jorge Contesse and RU-N Political Science Professor Janice Gallagher didn’t meet for the first six months they were on campus. Despite their shared research interests in human rights in Latin America, and specifically in the litigation of Mexican cases in the Inter-American Human Rights System, their paths didn’t cross.

Once they did meet, they began several joint research projects. They applied for and received funds from the Initiative for Multi-disciplinary Research Teams (IMRT), and through differing approaches, began to pursue research into how average citizens and legal institutions are responding an increasing rights-hostile environment both in Latin American and in the US.

Professors Contesse and Gallagher have launched a human rights working group in the hope that it will provide more auspicious opportunities for scholars, professors, and researchers who are working at the intersection of human rights and civil rights to meet each other – and perhaps realized shared interests as well.

The working group met twice during the fall semester to meet each other, define their agenda and begin to share work.

In the new year, they will hold additional meetings and plan to host a conference in the fall of 2018 that will address issues involving international human rights, law, and politics. 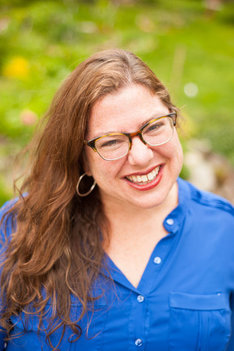 Gallagher observed that the working group allows professors and graduate students to connect with others in their field, whether they’re from within the Rutgers community or at universities in the greater New York City area. “We’re making professional collaborations and connections,” she said.

Already, professors and scholars from Political Science, Sociology, Anthropology, Law, Global Affairs and Global Urban Studies have gotten interested in the working group. “It’s a way to get us together,” Gallagher said. “It’s a new place for faculty.”

Topics discussed range from the role of legal advocates and activists in Mexico to rural land struggles in Brazil and India, and rights of determination among indigenous communities. 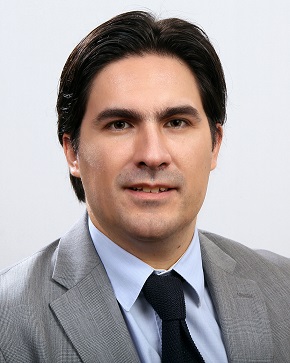 Contesse said the working group is aligned with RU-Newark Chancellor’s goals of supporting interdisciplinary study on issues of social justice, and also has the added benefit of bridging connections between different academic departments.

The group’s next event will be on January 30, when Contesse and Gallagher will host Samuel Moyn, a professor of law and history from Yale University.