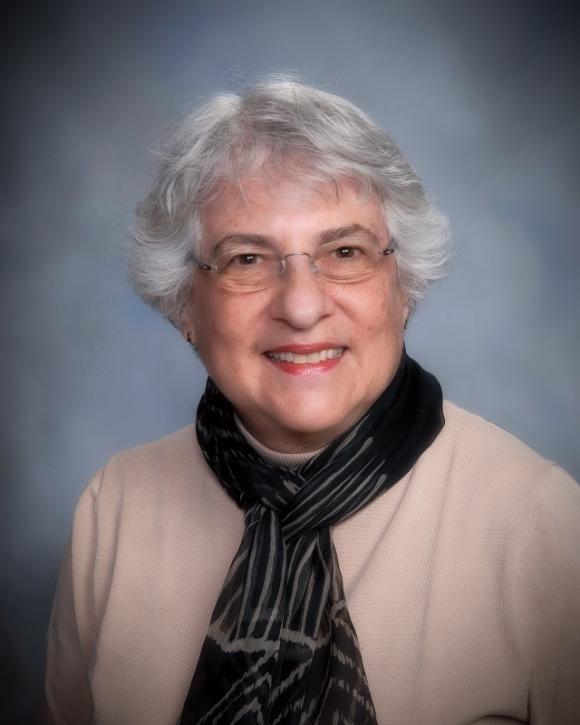 When Diana Sclar was thinking of leaving her job at the U.S. Department of Housing and Urban Development in Washington D.C. to work full-time at Rutgers Law School, she wanted to talk to another female professor who had worked at Rutgers.

It was 1972, and Sclar, a Brooklyn native who had been living in California before moving to Washington D.C., called Ruth Bader Ginsburg, who then was at Columbia Law School.  Sclar recalled, “So I cold called her and explained who I was and she said in one sentence, ‘I spent nine years at Rutgers Law School and was not unhappy there.’ She was a woman of very few words and it was difficult to get her to be very talkative, and I couldn’t draw her out more. But she made me feel as though it would be okay.”

Ginsburg’s recommendation would lead to a long career for Sclar, who came to Rutgers Law in the fall of 1973 and is retiring this year.

“I came during the period the law schools began attracting women in large numbers and these were for the most part women who were married with children,” Sclar said. “They were women who always wanted to go but who got married and had children and finally decided the time had come to go to law school. They came to Rutgers and Rutgers was especially welcoming to them. They were excellent students.”

Sclar, who had been an adjunct professor at Georgetown Law School, first taught Property, Real Estate Transactions and Conflict of Laws at Rutgers. Then, the law school was located at the current nursing school on University Avenue. She also became Associate Dean for Academic Affairs under Dean Peter Simmons off and on for nearly 18 years.

During her tenure, the law school moved to 15 Washington St. and finally to its current location at 123 Washington St. Sclar taught Federal Courts and later became Chairperson of the Scholastic Standing Committee, working to improve the bar passage rate of Rutgers Law students. A perk of being chairperson of the Committee was that Sclar had the privilege of reading the names of the students who received academic prizes and awards at commencement, a job she has done for several years.

She recalled the pioneering steps that Rutgers undertook during her career, such as expanding its clinical education program and promoting diversity through its Minority Student Program (MSP), “We were on the forefront of accepting women and the forefront of clinics and (we had) the MSP program in operation. We had a lot of diversity, more than a lot of law schools. She said those efforts have paid off today, “We have a much wider array of students – much wider in terms of backgrounds – than we did in the early to mid-1970s.”

Most recently Sclar has taught Constitutional Law and previously taught a class centered around the U.S. Supreme Court term. After retirement, she and her husband plan to travel and spend time with their grandson.

Sclar’s advice for incoming students is to consider both public interest law and business courses, and understand how the two work together, “I say to students who want a business career, they should not forget the social justice component in their course, they should take some courses related to that. Similarly, public interest work students should not hesitate to take business-related courses, the training you get in (these) courses enables you to do any kind of law.”