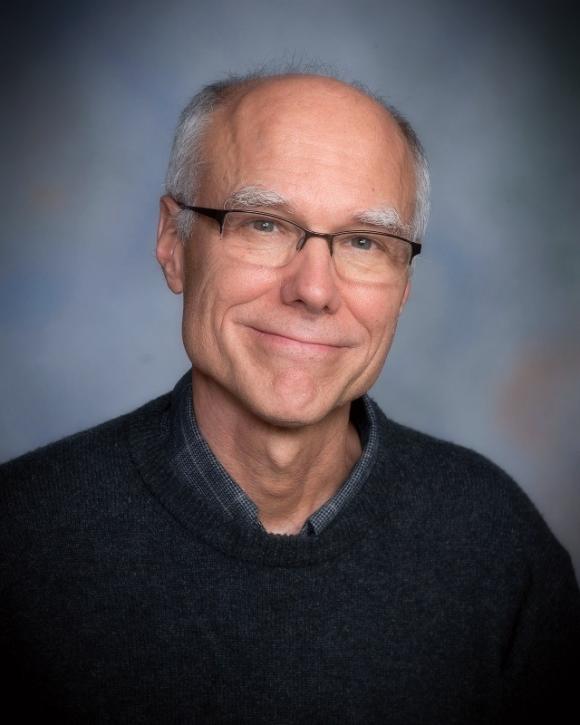 Before joining the Rutgers Law School faculty in 1986, Professor James Pope worked for six years as a machinist and welder, mostly at the Fore River Shipyard near Boston.  A native of Louisville, Kentucky, Pope had been an activist at Harvard University, helping to organize a chapter of the New American Movement, which later merged into the Democratic Socialists of America.

He attended law school and clerked for former California Supreme Court Chief Justice Rose Bird, but knew he was interested in teaching. “I applied to teach and was overjoyed to get an offer from Rutgers,” Pope recalled. “We were a great fit.”

A professor of Constitutional Law and Labor Law, Pope is retiring this year.

“I was excited because it was the People’s Electric Law School and it had this amazing MSP Program,” he said.

Pope said that when he arrived at Rutgers, there was a strong Constitutional Law faculty, the school was a leader in clinical education, and also in women’s rights. “It was a very progressive school. Sometimes in class I would play the Devil’s Advocate and argue the conservative position and get the students riled up,” he remembered.

However, he said the student body also reflected more conservative times in the country. He noted that the Minority Student Program was investigated by the Clinton OCR (Office of Civil Rights) in the 1990s, and students and professors had to mobilize to keep it intact. “It was an exciting and difficult moment in the history of the law school.” More recently, Pope said, “it has been a privilege to see the school respond positively to the Black Lives Matter movement, reviving the tradition of the People’s Electric Law School.”

During his years at Rutgers, Pope maintained his interest and advocacy in labor law. He served as a union representative and Newark chapter vice president for the union representing faculty and graduate student workers, and also assisted other groups of employees in their efforts to unionize, including the Rutgers cleaning staff. In addition, he developed an externship program for students with the National Labor Relations Board. Students chose Pope as Professor of the Year during his time at Rutgers.

During retirement, Pope said he plans to continue researching, writing and working in the labor movement. He encouraged future law students to stay engaged and active, “When the students are really involved in policy, that’s when the law school thrives. The character of the school and of the profession is up to them.”