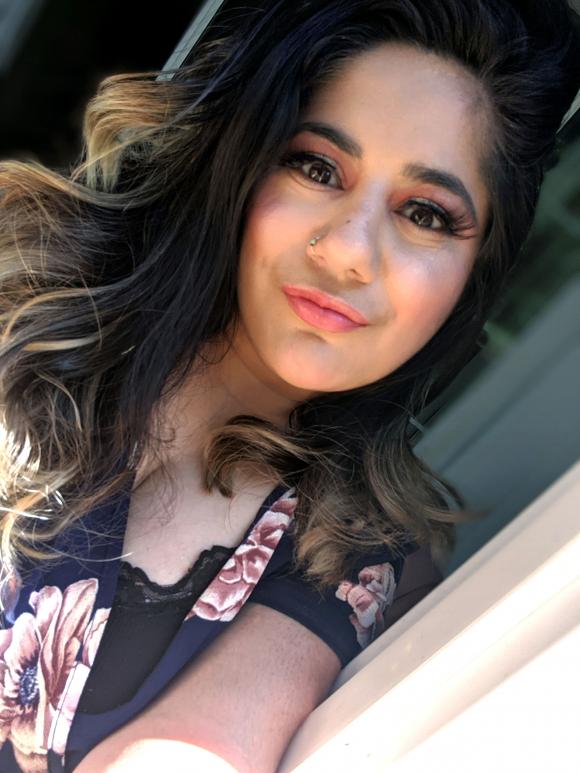 Before Rutgers Law, I was working as a project coordinator at a charter school in Camden for about 2 years. My plan was always to go back to law school once I had a decent savings. I was actually laid off at the end of this school year, 2 weeks before the application deadline and figured it was a sign that now is the time and here I am.

I knew I wanted to go back to grad school to pursue a career with a social justice lens, particularly supporting minorities, underprivileged populations and sexual assault/domestic violence survivors. I've organized, volunteered and done non-profit work since undergrad and it is what I'm passionate about. I was torn between pursuing Law, Social Work and Public Policy so when I found out Rutgers had a dual MSW/JD program, I knew that's exactly where I was meant to be. I also went to Rutgers NB for undergrad, so it was a pretty easy transition.

In the very long run,  I hope to create an all-around empowerment/advocacy center in a city like Camden or Trenton where people can for counseling services, access to resources, legal advice, and a general safe space. I am the kind of person who loves to learn and wants to do at all so I also want to do litigation for some time and criminal justice & reentry work.

Tell me a little more about yourself.

My family came to America when I was pretty young and we've lived all throughout central jersey since but mostly in Trenton and now in Princeton. I went to Rutgers NB for undergrad and graduated in 2014. In my free time, I love fashion & makeup and to read.

I've had quite a few jobs since graduating undergrad. I worked as a research coordinator at the National Institute for Early Ed Research for some time. After that, I worked as customer experience coordinator for the Association of Executive Search Consultants before working at Camden Prep -- quite a diverse career. In between, I taught weekend school & developed their early ed program at my local mosque. I also did a lot of organizing work, mobilizing with labor unions, founding a coalition & organizing a protest in Princeton, general volunteering at local soup kitchens and other non-profits. During undergrad, I was very involved with the VPVA, performing in SCREAM Theater, role playing for domestic violence trainings and attending different actions throughout campus including the Carry That Weight mattress march and the NoRice movement.