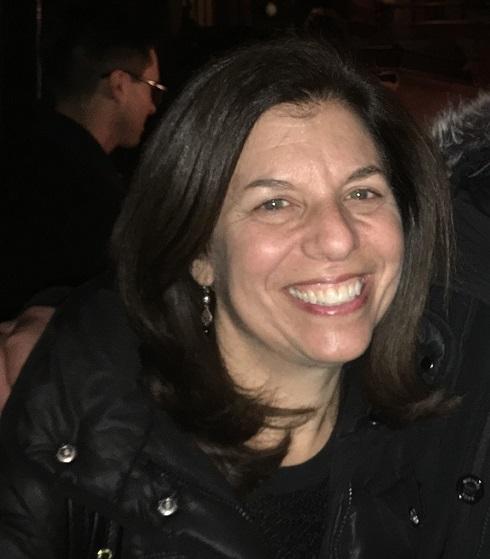 Thanks to the efforts of Rutgers Criminal and Youth Justice Clinic, there is viable pathway to early release for incarcerated youths who are at risk from COVID-19.

In a June 5 decision, the New Jersey Supreme Court took the extraordinary step of establishing a strict, eight-day timeframe for the state’s juvenile courts to hear and decide motions brought on behalf of young people with underlying health conditions that render them particularly vulnerable to the virus, as well as youth who have nearly completed their sentences.

On July 1, Governor Murphy signed Senate Bill S2511, a COVID-19 emergency bill, into law. This legislation, which the clinic proposed to Senator Nellie Pou in May, eliminates monetary penalties for adjudicated youth and prohibits reincarceration of youth accused of technical violations of post-incarceration supervision.

The clinic, directed by Professor Laura Cohen, joined with the ACLU of New Jersey and the New Jersey Office of the Public Defender in the case, which also accorded procedural protections to incarcerated adults seeking early release for similar reasons.
Throughout the pandemic, the clinic and its partners have been working to protect vulnerable children.

“Many of our clients have severe conditions that leave them immunocompromised, such as heart conditions, diabetes, and asthma,” said Cohen. “In addition, because of the gross racial disparities in youth incarceration, Black young people in New Jersey also have a disproportionately higher risk of contracting COVID.”

Although the clinic and the Office of the Public Defender collectively have filed an estimated 45 motions seeking early release for vulnerable youth clients over the last few months, Cohen said juvenile courts moved slowly to hear the cases, often scheduling hearings for several weeks or longer after the motions were filed.

As of August 4, there were 29 confirmed cases of COVID-19 in the state’s juvenile prisons, out of a total population of 236 youth.  Cohen said she and her colleagues have heard wrenching stories from clients, particularly those who became ill with the virus and, by medical necessity, were placed in a single-celled quarantine unit within the state’s largest juvenile facility.

“For a teenager who has a fever, chills, and difficulty breathing to be locked in a cell with a steel bed, a steel toilet, and steel door, and prevented from having the human interaction that all young people desperately need, is heartbreaking,” she said. “Youth have been placed in what is essentially isolation. Even though these measures were implemented in response to the public health emergency, youth feel as if they’re being punished for being sick.”

And, it is not just youth infected with the virus who are being harmed. All family visits, which are essential to young people’s well-being, have been banned since mid-March. Teachers, counselors, and social workers have been prohibited from entering the facilities since that time, as well. As a result, virtually all educational, vocational, and therapeutic programming has ground to a halt, undermining the central rehabilitative purposes of the juvenile system.

Cohen and her two clinical fellows, Tyler Dougherty RLAW ’18 and Elana Wilf, wrote a brief in late May and Cohen argued the case before the Supreme Court remotely one week later. In addition to directing juvenile courts to hear motions for early release more quickly, the Court ordered judges to consider and give weight to the risks of the pandemic in making their decision-making.

Cohen said that the clinic will continue its vigorous efforts to seek relief for the young people it serves, many of whom are medically fragile. “They are like anyone’s children. They know of the dangers associated with pandemic, they may have family members who have become ill or died, and they are lonely, anxious, and afraid.”