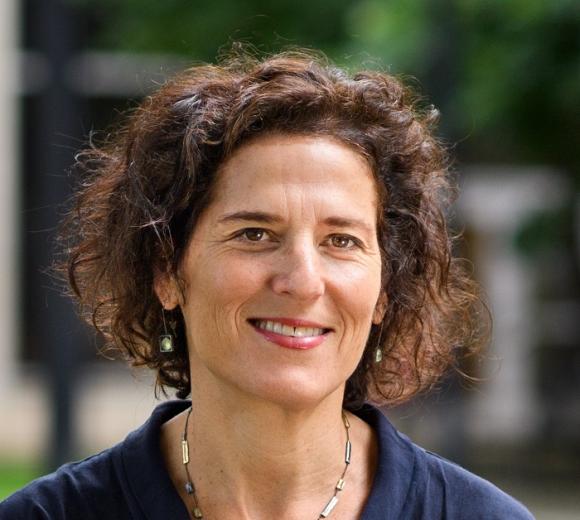 Professor Ellen Goodman is the Co-Director of the Rutgers Institute for Information Policy and Law.

Rutgers Law School Professor Ellen P. Goodman, the Rutgers Institute for Information Policy and Law (RIIPL), and MuckRock have launched a new, open database of automated decision systems and algorithms used in city, county, state, and other public entities across the United States. The database, which is open to the public, is the result of a yearlong reporting and research project conducted by RIIPL and MuckRock into more than 200 instances of algorithmic policy being instituted across America.

The database allows users to search by city, state, topic, and vendor to see how new technology – including big data, artificial intelligence, and algorithms, are impacting law enforcement, the distribution of government services, surveillance, and other government programs.

“This is the beginning of a fantastic resource for tech journalists, scholars, city leaders, watchdogs, and citizens who are concerned about the rapid spread of automatic decision systems and AI deployments in their governments,” said Goodman, Co-Director of RIIPL. “Governments are using algorithms for policing or sentencing, for housing the homeless, and for providing family services among many other applications. It’s important that the public has access to vendor contracts and be able to peer inside black box applications in order to understand them and hold them accountable.”

The database also offers access to searchable primary source materials, such as contracts, policies, and strategic plans, via DocumentCloud. The database and primary source materials are backed by a year of reporting which explored how these implementations are being chose, implemented, and overseen, as well as looking at what comes next as cities grapple with the potential and challenges of big data and automation.

“Our hope is that this is a living resource that informs future research, reporting, and public understanding,” said Michael Morisy, co-founder and chief executive of MuckRock. “While we already detail hundreds of implementations of algorithmic approaches around the country, this is an area that local and state agencies are just beginning to explore, and it’s crucial to provide broader context to balance the promises and hype vendors are pitching.”

The reporting and analysis explored key issues of algorithmic transparency and equity, including current best practices, the dangers of codifying existing biases, and how vendors handle the increasingly large amounts of sensitive data entrusted with them by agencies. RIIPL will help connect these investigations and data with academic research on smart city governance.

“Algorithms are playing an ever larger part in who goes to jail, who gets dibs on the best education, how we move through cities, and every other part of public life – we need to know more about them,” said Goodman.

“We’re excited to help broaden public understanding of the new ways in which government decisions are being made,” Morisy said. “We’ll be exploring how technology can make our democracy more efficient and responsive when used well, and also how negative the impact can be when we don’t fully think through the consequences.”