Students at Rutgers Law School in Newark and Camden expressed their anguish, solidarity, and hope for the future at a virtual Town Hall meeting to discuss the recent incidents of racial violence and nationwide protests, hosted by Co-Deans Kim Mutcherson and David Lopez.

The virtual meeting was attended by nearly 250 people, including students, faculty, staff and alumni from the law school, some of whom grew emotional when discussing recent instances of violence, including the killings of George Floyd and Breonna Taylor.

“This is a good thing to be upset,” said Candice Iheme, a 3L student from Newark. “You’re not complacent with what is going on.”

The leaders of student groups, including the Student Bar Association and affinity groups that represent African American students, Latinx students, Asian students, and LGBTQ students, among others, all expressed support as allies to African Americans and pledged to work together to fight racism and strive towards a more equitable society.

Student organizations in Newark and Camden have written letters of support for the Black Lives Matter movement.

Remarking on the public protests sweeping the country, Co-Dean Mutcherson said, “It’s a painful reminder of how deeply broken our country is and has been.”

Shannon Cohall, the Association of Black Law Students President in Newark, said she has been attending protests most of her 28 years and gets fearful when she sees police lights or sirens on her block. She said, “The entire institution, we have to change it.” 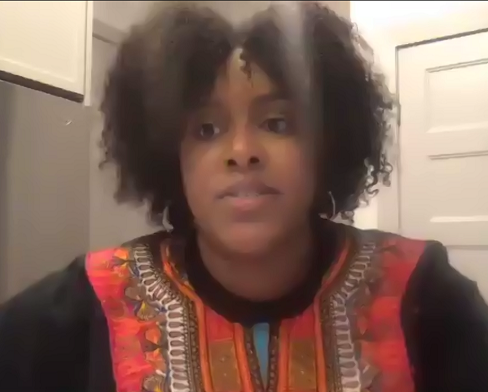 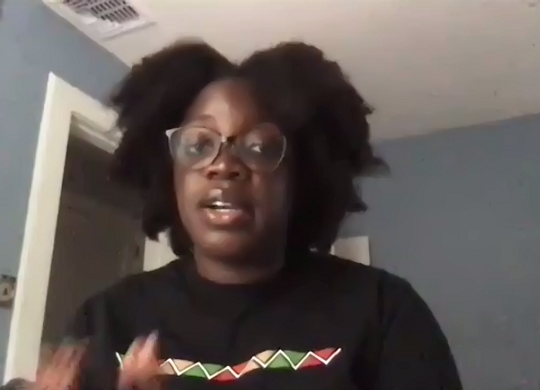 Emahunn Campbell, a member of the Student Bar Association board in Newark, urged students to use their legal training to work for change, “No matter what field of law you’re in, do what you can on behalf of marginalized communities.” 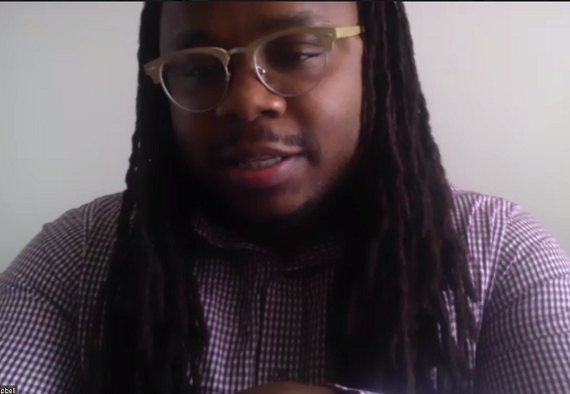 Camden student Yusef Shafiq, said intolerance to racism has to begin at home, “It is incumbent on us to call out people in families when they say something racist” and to re-evaluate friendships with people who use inappropriate language. And Suraj Oza, a member of the Asian Pacific American Law Student Association in Newark, called on other students to be allies, “Our heart goes out to all of the families impacted by police violence. Our actions will define us. . . We need to contribute in a positive way, listen, and stand side-by-side.”

Co-Dean Lopez said he wanted to hear student input on the path forward for the law school, “There is tremendous sadness over the recent killings. It has really triggered a tremendous anger and outrage among our community and across the country.”

Some of the most eloquent words of the day were from Victor McTeer, a civil rights lawyer in Mississippi who graduated from Rutgers Law School in 1972 as part of the second MSP class. McTeer praised the students for their passion and told them to stay hopeful when things seem like they’re “all falling apart.”

He challenged them to pursue their legal careers with “excellent training and discipline” to win in the courtroom and to “engage in cooperation” among each other. “You don’t have time to be fighting with each other,” he said. “You’re going to have to find common ground. . .There are so many areas where your help is needed and so many people who don’t understand (their) basic rights.”

He encouraged the students and recent graduates to open their hearts to and learn more, even when it means representing unpopular positions, “You all have a tremendous challenge. Let’s make it happen.”