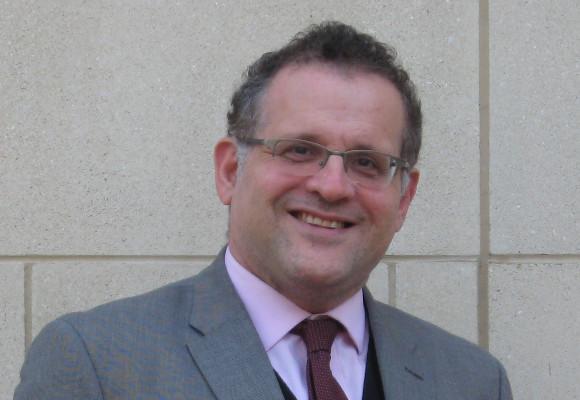 Rutgers Law School professor Ari Afilalo is spearheading an effort in New York City to spread cheer and provide sustenance to Manhattan residents in need during the coronavirus pandemic.

The initiative, “From Neighborhood to Brotherhood,” is run by the West Side Sephardic Synagogue, where Afilalo is a member and its volunteer president. Participants have been providing free meals to sick, elderly, and vulnerable residents since March 15, as the city’s COVID-19 cases began to soar.

Through donations from area residents to West Side Solidarity Action (WSSA), a nonprofit corporation created on an accelerated basis as an affiliate of the synagogue thanks to pro bono hours donated by a New York City law firm, meals are purchased from the synagogue’s caterer, and delivered to residents of New York’s Upper West Side and Upper East Side free of charge.

WSSA has reached out to the most vulnerable and isolated residents, who often fall outside of the social safety net provided by established organizations.

With the first reports of the extreme shortages and other hardships faced by health care workers, Afilalo and his partner in this initiative decided to expand their outreach to hospitals. They quickly began delivering meals to Columbia Presbyterian, Mount Sinai Morningside, Mount Sinai West, and Mount Sinai Brooklyn.

So far, WSSA has distributed more than 3,000 meals. It is now expanding its reach to Mount Sinai locations in Queens, and to vulnerable individuals in lower Manhattan. The group’s philosophy is, to the full extent of its means, to say yes to anyone who asks.

The Rutgers Law professor says that he launched this initiative because the COVID crisis spread food and economic insecurity to the even more privileged areas of New York City, and it highlighted the hardships experienced by its most vulnerable residents at all times. Afilalo hopes that the solidarity and social consciousness that the crisis generated will survive it, and that systems will be put in place so that, truly, no one is left behind.