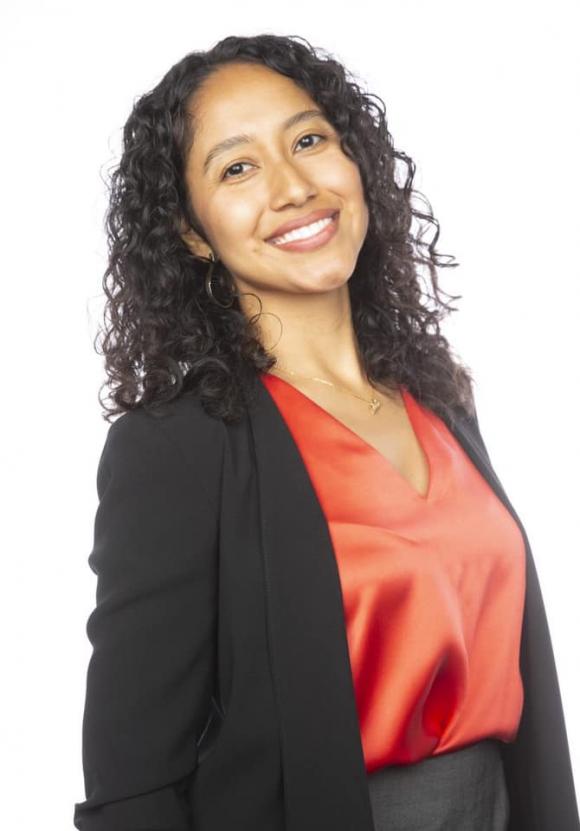 Jennifer is a 3L at Rutgers Law School–Newark who will be graduating in 2021. She was born to Salvadoran immigrants and grew up in Queens, utilizing her citizenship and English skills to assist and advocate for her family.

Initially, she set her sights on a career in academia, but after spending time as a pro bono coordinator at an indigents women’s non-profit, she decided that her skills and interest were best applied to serving communities in need. While she acknowledges that the commitment Rutgers–Newark has exhibited to social justice and progressive values was appealing to her, what was more important to her was that “as a state school, Rutgers was committed to providing equitable access and opportunities to aspiring lawyers who did not come from privileged backgrounds,” and she credits programs like Rutgers’ MSP as instrumental in providing such access.

While at Rutgers, Jennifer is participating in a number of programs and opportunities available to her, including sitting on the e-boards for ALALS and MLSA, joining the Law Review, and serving as the HNBA Law Student Regional Representative for New Jersey. She has also interned at the ACLU-NJ, Lowenstein Sandler, and with the Honorable Judge Jaclyn Medina of the Bergen Vicinage.

As a member of the Latinx community, she noted that “a lot of Latinxs do not pursue further education because they have a limited conception of what higher education is, financial concerns, or have never interacted with graduates and professionals that look like them, and therefore cannot see themselves in that position.” She is hopeful, however, and sees plenty of opportunity. “For any Latinx bold enough to look past those initial refrains, we have the capacity and drive to become leaders in our fields and to build success in our communities so that future generations will not need to think twice about pursuing their passions.”

She credits so much of the progress in her journey to several alumni. “I sincerely would not be where I am today without the guidance of Rutgers Law alumni, who have shown me what compassionate and conscientious advocacy can be. The list of alumni who have guided me is never ending, but the defining factor is a commitment to promoting excellence in service to the communities of New Jersey.” 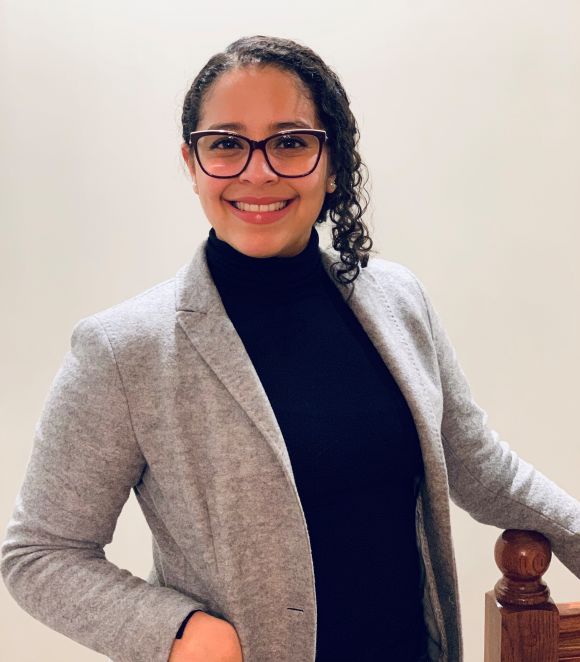 Yelky is Dominican-born and did not come to the US until she was 13 years old. Despite speaking no English upon her arrival, she was named valedictorian at her high school when she graduated just two years later at the age of 15. She wanted to continue her education, but as an undocumented arrival to the US, Yelky was ineligible for financial aid. Thanks to a generous gift, however, she was able to attend Baruch College and obtain a Bachelor of Science in Public Affairs, once again graduating at the top of her class. Unfortunately, due to her immigration status, her academic success did not grant her success in obtaining employment. Because of this barrier, she became heavily involved in grassroots advocacy for the passage of the DREAM Act, work that inspired her interest in becoming a lawyer.

When she decided to attend law school, she felt the choice was quite simple. “Choosing Rutgers was a no-brainer,” she said. “Hearing Dean Bravo-Weber and Dean Walton during Dean’s Law Day made it clear to me that Rutgers was the school I wanted to attend. I felt as if they spoke directly to me and addressed my fear of not belonging. Their words made me feel that I—a woman of color and a mother—belonged there.”

While in law school, Yelky became involved with ALALS and the Hispanic Bar Association of NJ. She also interned with the Honorable Judge Esther Salas during the fall of 2019. As a 2L, she also spends time informally mentoring incoming MSP students.

She values the opportunity to learn through the many events and panels provided by the law school, specifically through MSP, where professionals from many different backgrounds share their own experiences with the students, offering a look at the success of Rutgers alumni whose stories are similar to her own. “[Their stories of success] helped me reassure myself of belonging.”

After finishing her summer internship at Lowenstein Sandler, she started an initiative to provide scholarships to incoming students with the purpose of offsetting the cost of textbooks. Her Beyond the Books Initiative is now a 501(c)(3) and in its second year of existence provided 36 scholarships to the incoming 1L class.

Yelky values the diversity she sees at Rutgers and is grateful for how the school has inspired her to see the beauty in her own background. “The student body uniquely resembles the greater macrocosm of our country. This diversity has allowed me to see different perspectives and shaped meaningful discussions in and out of the classroom that have had an impact on my understanding and application of the law.”

She urges others in the Latinx community to pursue law school. “Your presence brings diversity to this place and helps create a path for others of underrepresented backgrounds.”