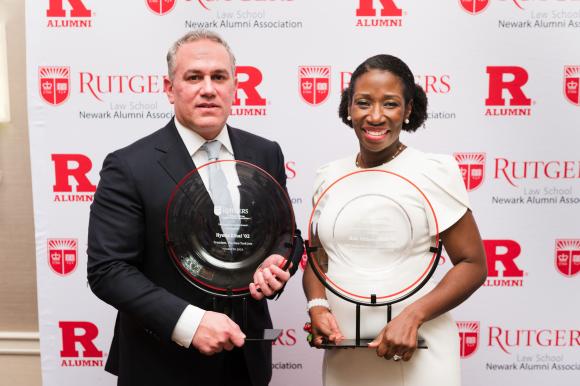 Victor McTeer RLAW ’72 was an undergraduate student when he volunteered as a civil rights worker in Mississippi and was told by activist Larry Guyot that if he wanted to be a lawyer, he needed to go to the “civil rights law school – Rutgers.” McTeer added that he took Guyot’s advice, going to Rutgers Law in Newark, before returning to Mississippi where he opened his own law practice, and had a storied career before retiring.

Victor McTeer RLAW '72 sent a video greeting for the gala.

McTeer, who argued in his 20s before the U.S. Supreme Court, was one of three Rutgers Law graduates honored by the Newark Alumni Association this month. Hymie Elhai RLAW ’02, the President of the New York Jets, and Hon. Victoria Pratt RLAW ‘98 also received awards.
Pratt, who received the Fannie Bear Besser Award for Public Service, is known for her commitment to criminal justice reform and procedural justice, an approach she pioneered while Chief Municipal Judge in the City of Newark.

Her approach to addressing people appearing in her courtroom, including treating them with courtesy, respect and giving them a chance to tell their stories - has gotten international attention. She called her transformative approach “a simple idea” that supposes if defendants in court are treated with dignity and respect during their court experience, it’s more likely they will obey the law.

Since leaving the bench, she has become a TED Talk speaker, and a professor at the Rutgers School of Criminal Justice. She encouraged Rutgers Law alumni to ask themselves, “What it is you need to be doing with this law degree, with this opportunity. We shift and change the world. You have an obligation to fight, so you must fight. .  .  . You have a responsibility for what happens in the world.”

Elhai, who admitted that during his first year of law school he was “just trying to survive” was feted by his colleagues, in addition to the alumni association, through a video, where they praised his integrity and work ethic. He started at the Jets in 2000 as an intern and served in many capacities in the sports organization – including general counsel and senior vice president.

In addition to the three alumni, two students received scholarships. Cristina Stewart RLAW ’22 was awarded the Fannie Beat Besser Scholarship for service. She was the 2L Coordinator for the Court Room Advocate Project, where students assist survivors of domestic violence and she was the Co-Chair of the Public Interest Law Student Association.

Student Yarissa Subervi RLAW ’21, was an engineer prior to attending law school. She worked full-time while going to law school, and participated in the Immigrant Rights Clinic. During her 1L year, she was named the Saul Tischler Scholar, the law school’s highest academic honor.

Gala guests at the Maplewood Country Club were welcomed by Alumni Association President Naomi Barrowclough RLAW ’10, who noted it was the group’s 52nd gala and that over the years, the group had recognized 100 outstanding graduates and given out 30 Fannie Bear Besser awards for public service. “The association is much more than the events we support,” she said. “We care deeply, and share the same enthusiasm for, enhancing the law school experience for generations to come.” 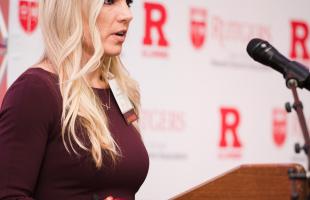 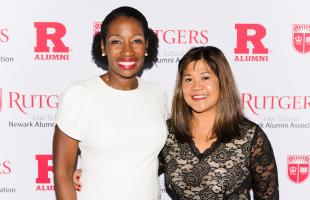 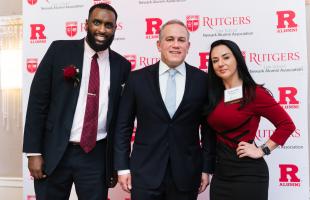 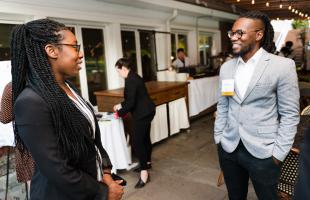 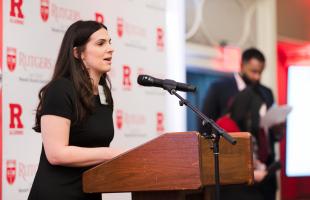 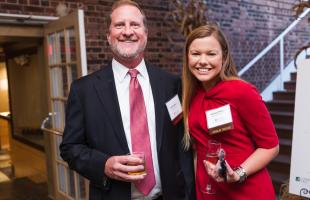 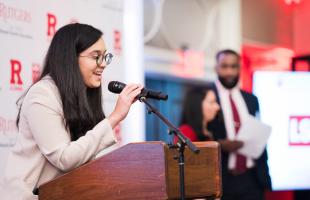