A Way Out for Incarcerated Minors

Thanks in part to the work of Laura Cohen and the Criminal and Youth Justice Clinic, children cannot be sentenced to life without parole—or what amounts to it—in New Jersey. 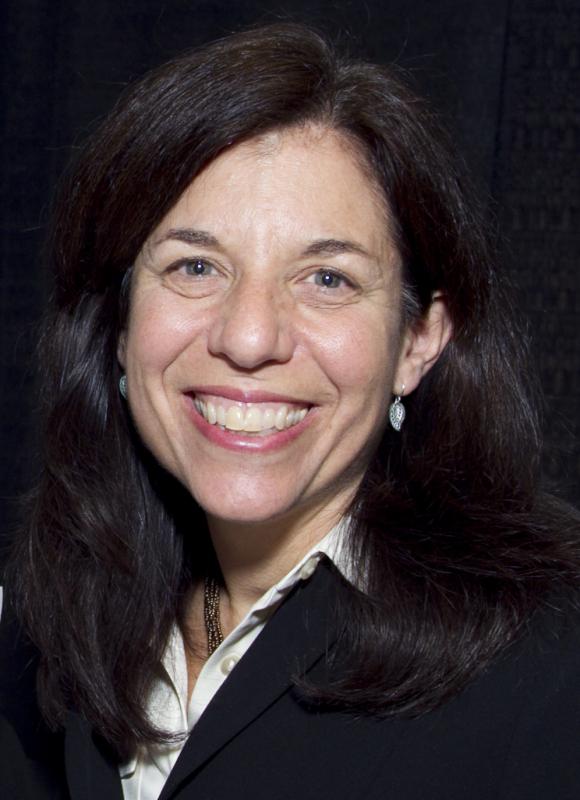 Our society generally agrees that children should be treated differently than adults; indeed, this is the basis of the juvenile court system. However, it’s still incredibly common for minors to be tried, convicted, and sentenced as adults. The result? Many individuals end up serving decades upon decades of time—sometimes the rest of their lives—in prison for crimes they committed as children or teenagers.

In response, the US Supreme Court ruled in 2012 that it’s unconstitutional to sentence a minor to a mandatory sentence of life without parole, as it amounts to cruel and unusual punishment. The NJ State Supreme Court took this one step further in 2017, when it determined that even if a minor is not sentenced to die in prison, sentences can be so long that they amount to a life sentence, and are therefore also unconstitutional. “The court recognized that children’s developmental immaturity makes them less culpable than adults who have committed similar crimes and more likely to outgrow criminal behavior as they mature,” says Laura Cohen, distinguished clinical professor of law and director of the Criminal and Youth Justice Clinic. But legislators didn’t go far enough to answer the question at the root of this issue: how long is too long, when it comes to kids? So, in 2021, the NJ Supreme Court heard another case on this issue, which posited that a mandatory minimum sentence of 30 years—the current statute for murder—constitutes cruel and unusual punishment when applied to a minor.

In support of this proposed change, the Clinic stepped in to write an amicus curiae, or “friend of the court” brief. But this time, it would be much different from the norm. “Typically, an amicus brief educates the court about a larger policy or social justice issue that’s not directly in front of it,” says Cohen. “In this case, we wanted to make sure that the stories of people who had committed serious crimes when they were children and were sentenced to long terms were heard, and that they’d inform the way the court was looking at this issue.”

The Clinic’s brief, filed jointly with the Lowenstein Center for the Public Interest, includes the stories of 10 individuals from New Jersey and across the US who were sentenced as minors and served (or are still serving) lengthy sentences. “All of these people have done extraordinary things both inside and outside prison,” Cohen said. They are parents and spouses. They take classes and earn degrees. They are community organizers, mentors, advocates, and educators. They volunteer to help other inmates and hold jobs. They rarely have disciplinary infractions. And, like the majority of young people who serve long prison terms, they have extraordinarily low recidivism rates.

“What we were trying to convey is that the punitive purposes of punishment can be served in far less than 30 years when a young person is involved, and that the contributions these people can and do make to the community must be recognized and valued,” Cohen said. The court ultimately agreed, deciding that a juvenile cannot be incarcerated for more than 20 years without the opportunity to be reevaluated and paroled or resentenced.

Cohen estimates that over 200 individuals currently incarcerated in the New Jersey prison system fall within the boundaries of this ruling, and will be immediately eligible to petition the court for a modification of their sentences. “As more people reach the 20-year mark, they will continue to file petitions for immediate reduction of sentence or parole eligibility,” she says. “Hopefully, soon, we also can change the law to ensure that children no longer receive these lengthy, cruel, and counterproductive sentences, and that every young person has the same opportunity to contribute to their community as those profiled in our brief.”