What the Same Sex Marriage Bill Does and Doesn't Do

The U.S. Senate passed landmark legislation this week enshrining protections for same sex and interracial marriages in federal law in a bipartisan vote that marked a dramatic turnaround on a once highly divisive issue.

The Senate action marks a major hurdle for the legislation, which President Biden has said he will sign into law pending a vote in the House of Representatives.

Leonore F. Carpenter, a Rutgers Law School professor who has served as an LGBTQA rights attorney, explains what the Respect for Marriage Act accomplishes, and what is does not. 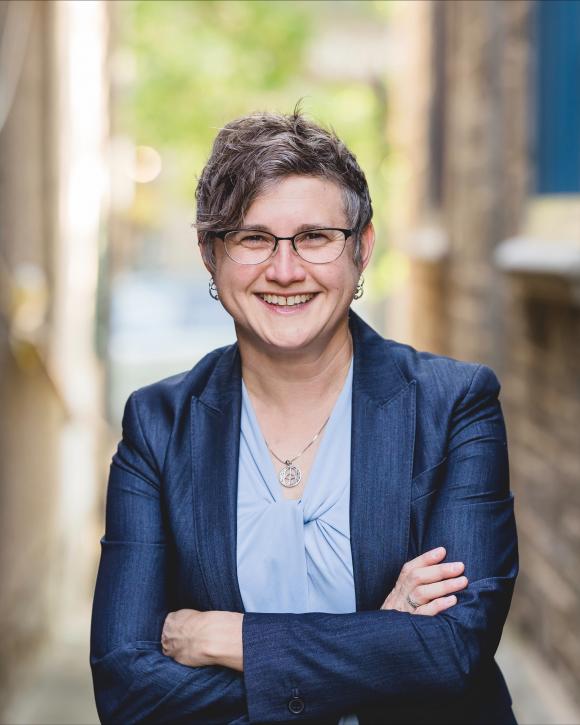 What exactly does the Respect for Marriage Act do to protect same-sex marriage?

The Act does a few important things.

First, it repeals the federal Defense of Marriage Act. That law was passed in 1996, and it prohibited the federal government from recognizing same-sex marriages that had been validly entered into under a state’s law. It also gave the green light to states to refuse to recognize same-sex marriages from other states.

Next, it prohibits states from refusing to recognize same-sex marriages that are validly entered into in a different state. It’s also important to note that it does the same for interracial marriage.

It also reiterates that faith-based organizations don’t have to participate in the celebration or solemnization of marriages if they don’t want to.

Are there any shortcomings in the legislation?

This legislation doesn’t require states to issue marriage licenses for same-sex couples. Under the Supreme Court’s 2015 decision in Obergefell v. Hodges, states currently have to do that because the Supreme Court decided that not issuing those licenses violates the U.S. Constitution. But if that decision is overruled by a right-wing court, it’s harder to force states to issue marriage licenses to same-sex couples.

This law gets partially around the problem by requiring that those states recognize marriages that were entered into someplace else – but that creates barriers for people who don’t have money to travel in order to get married somewhere else. In a small state like New Jersey that’s adjacent to a lot of other states, it can be hard to imagine why this would be a big deal. But imagine if you’re low-income and live in the middle of a large, conservative state like Texas. This hole in the legislation turns into a real economic justice problem, where poor people can’t access the rights they’re allegedly entitled to because they simply can’t afford the costs of access.